Travel Back to the Dawn of Health and Science in Boston

An upcoming event series explores the history of medicine and mortality. 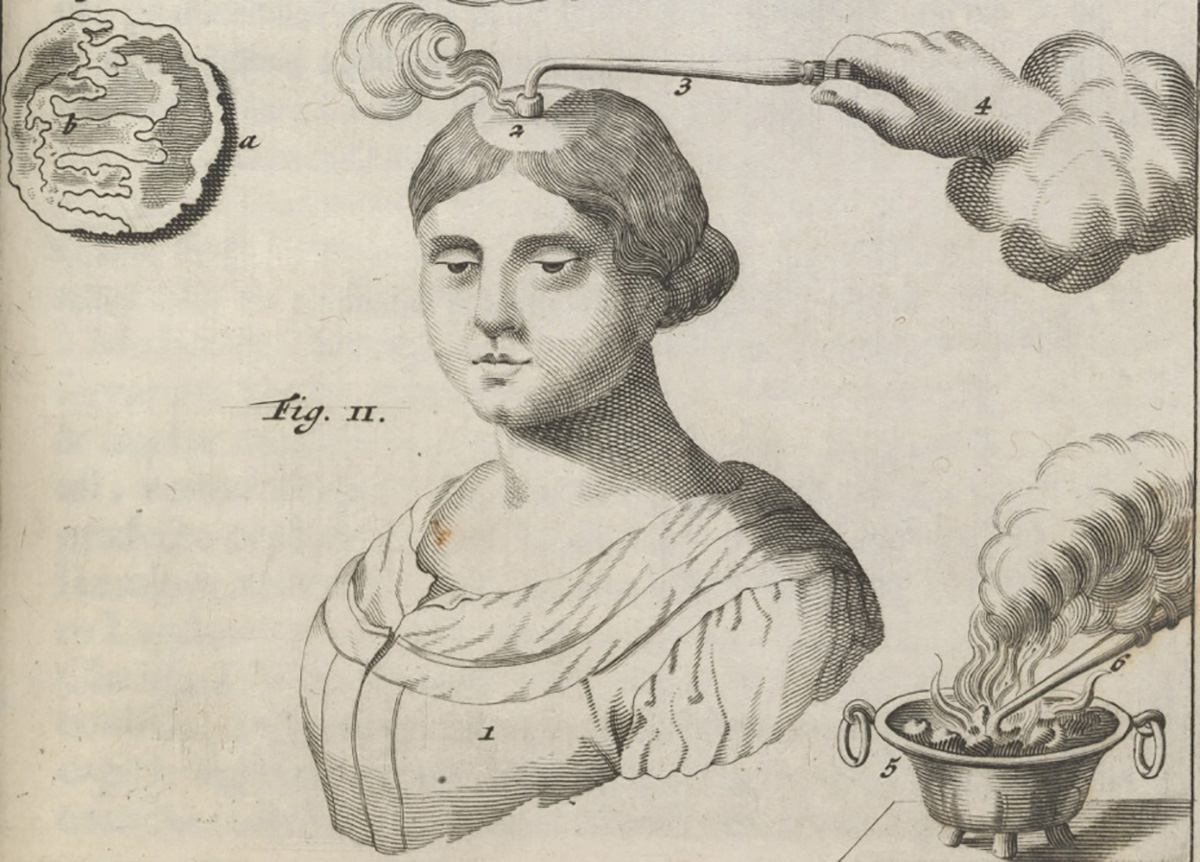 Did you know that the Old State House used to be among the most infectious places in Boston? How about why midwives were once accused of bringing “monsters” into the world? Could you name the botanicals used long before the advent of modern medicine?

You’ll learn these tidbits of knowledge, and many more, when the Partnership of Historic Bostons puts on Medicine and Mortality in 17th-Century Boston this fall. The event series is part of the group’s annual Boston Charter Day celebrations, which pay homage to the naming of Boston, Dorchester, and Watertown way back in 1630. In addition to annual Charter Day festivities, the organization hosts a variety of informative activities fixed on a common theme—which, this year, is medicine in 1600s Boston.

You’ll have a chance to travel back to those early days of science when Medicine and Mortality kicks off on September 13. (It continues through October 3.) Highlights from the lineup of free events include:

There are plenty of other events on the docket, from a medical walking tour—which is currently sold out, but may be expanded into a second session—to a talk on disease, science, and religion in the Puritan world. You can see the full lineup here.

As for which ones you should attend? “That’s like asking me my favorite child,” Doherty says.