You Can Be Part of a Revolutionary New Health Study

All you need is a computer. 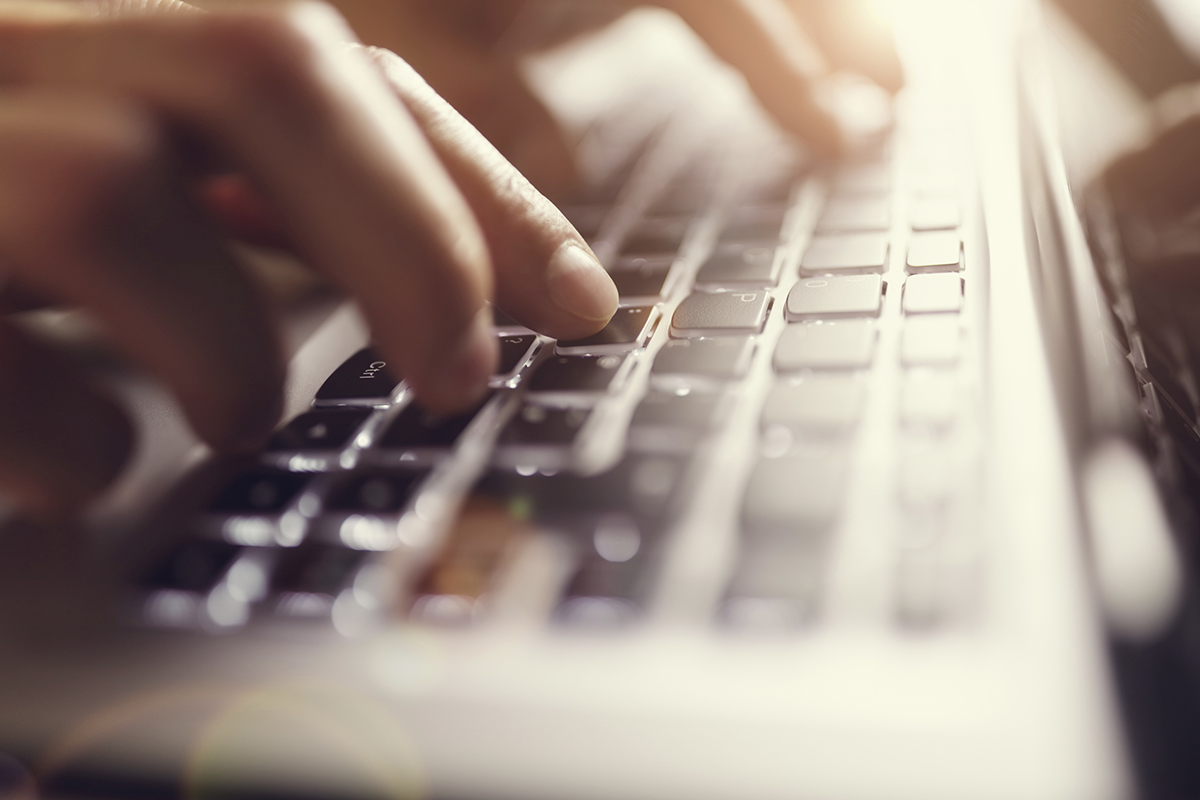 You don’t need a Ph.D. to help with a revolutionary new study.

IBM is teaming up with the Broad Institute, Massachusetts General Hospital, University of California San Diego, and the Flatiron Institute on a massive effort to map the highly complex human microbiome, a network of three million bacterial genes and associated proteins. The effort is so massive, in fact, that the team needs your help.

“This type of research on the human microbiome, on this scale, has not been done before,” Ramnik Xavier, a researcher affiliated with the Broad and Mass General, says in a statement. “It’s only possible with massive computational power.”

That’s where you come in. IBM is turning the study into a “citizen science” project by crowdsourcing computer processing power from volunteers across the country. Anyone with a computer and an internet connection may join the Microbiome Immunity Project through IBM’s World Community Grid, then download a secure software program that, according to a release from IBM, “automatically detects when a computer can offer spare processing power, then taps it to run virtual experiments on behalf of researchers.” The resulting data will be analyzed by the research team.

Juan Hindo, who manages the World Community Grid, stresses that the the software can’t access any of your personal files, and that you’ll only be asked for your email. “We take security very seriously,” she says. “We bring in IBM security experts to constantly test the system for vulnerabilities according to the latest threats.”

Provided the researchers recruit enough computing power, the study could help scientists better understand the oft-referenced but highly complicated microbiome, and unravel mysteries about how it influences human biochemistry and autoimmune diseases such as type 1 diabetes, Crohn’s disease, and ulcerative colitis. In keeping with the spirit of citizen science, the research cohort plans to share its findings with other scientists, in hopes of finding cures and treatments for these conditions as soon as possible.

“Had World Community Grid not existed, we wouldn’t have even contemplated this project,” says UC San Diego’s Rob Knight in the release. “By harnessing the efforts of volunteers, we can do something that exceeds the scale of what we have access to by a factor of thousands.”

Want to be one of those volunteers? Join World Community Grid here.