Using Language, This Nonprofit Solves Two Social Problems at Once 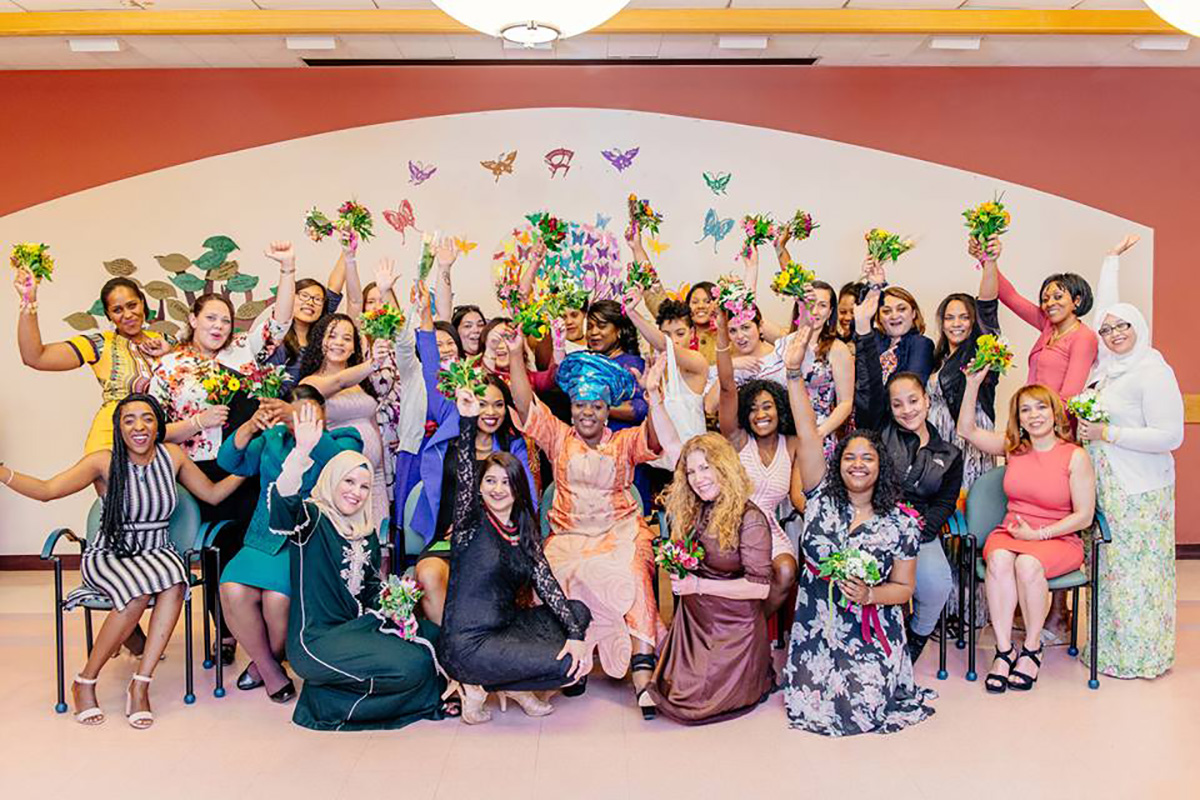 Maria Vertkin got her first interpreting “job” long before she made it her career.

Twice an immigrant by age 11, Vertkin—who was born in Russia and spent five years in Israel before eventually settling with her family in the United States—says she was intimately familiar with “serving as an interpreter for grownups in situations where really a child had no business interpreting,” from medical appointments to buying a car. And when she grew up, Vertkin met countless other immigrants—many of them women—who recounted similar experiences of “watching adults shrink when they come to a new country.”

Today, Vertkin is the founder and executive director of Found in Translation, a Boston-based nonprofit with two symbiotic missions. First, it trains low-income, bilingual women to become medical interpreters, helping them secure stable, well-paying work that can halt the cycle of poverty. Then, those trained interpreters begin working with non-English-speaking patients to ensure they get the care they deserve.

While being bilingual is undoubtedly the most important prerequisite for medical interpreting, the job requires a litany of other skills. Interpreters must have a basic understanding of medical terminology, anatomy, and physiology; an ability to control a medical encounter; an understanding of medical ethics; and more. Found in Translation trains its students in these disciplines for 100 hours before they’re certified, all at no charge.

The organization has been around since 2011, but its mission feels deeply necessary in a volatile political environment that’s made immigrants feel increasingly vulnerable. Its services are invaluable, Vertkin says, because while most reputable hospitals and medical systems staff translators, satellite offices, independent clinics, and other community resources may not. She recently had to translate for her own father, she says, when he visited a satellite medical site that didn’t know it was required to provide interpretation services.

“For a patient who doesn’t speak the same language as the provider, going to the doctor is like going to the vet,” Vertkin says. “You’re not getting human-level healthcare. That is completely unethical and illegal, and that happens to millions of patients like my dad.”

Found in Translation is shrinking that number with each graduate from its program—while simultaneously giving hundreds of women across Boston a chance at a better life. “We’re taking two social problems,” Vertkin says, “and aligning them to solve each other.”

Are you interested in becoming or hiring an interpreter? Find more information here.