A Former Boston Yogi Is Opening a Health Wonderland on Nantucket 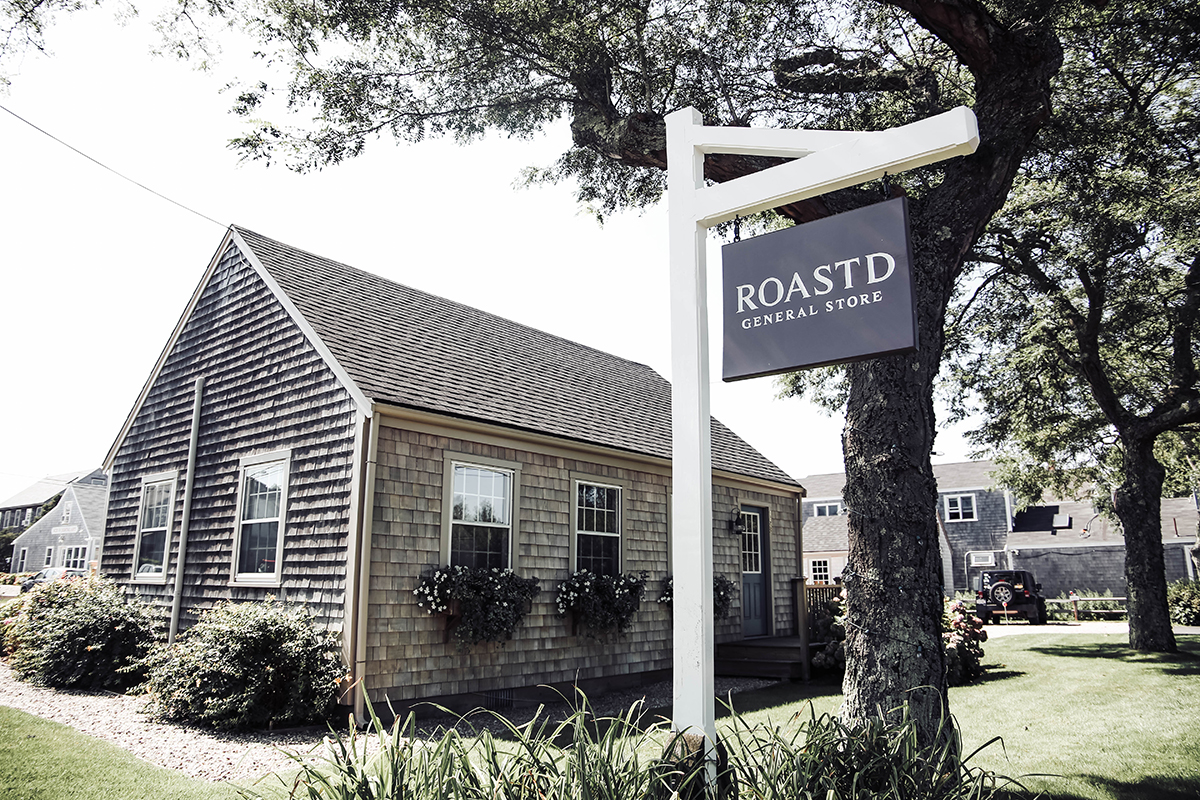 A former fixture of the Boston yoga scene has a new project in the works.

Lynne Begier, who owned popular studios Back Bay Yoga and Sweat and Soul Yoga before selling them to YogaWorks in 2015, is now behind Roastd General Store, a health-focused coffee-shop-meets-general-store opening this week on Nantucket.

The store has an emphasis on organic products, and Begier says the goal is to source as much as possible from local farms. The devoted yogi calls the concept “a bit of California meets NYC meets Nantucket.”

Soon, you’ll be able to check out the mix for yourself. The grand opening is slated for August 31. 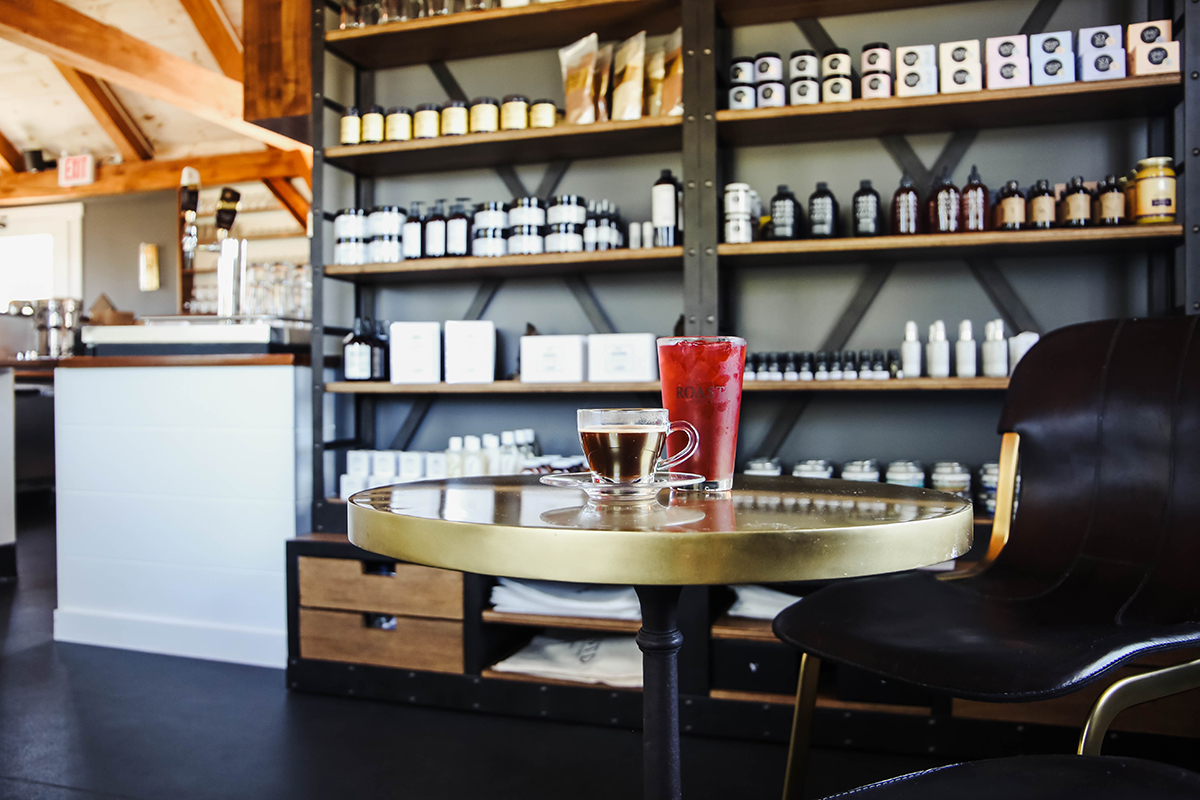