Pioneering Gene Therapy Will Be Available in Boston

The FDA approved CAR-T, the first gene therapy available in the United States. 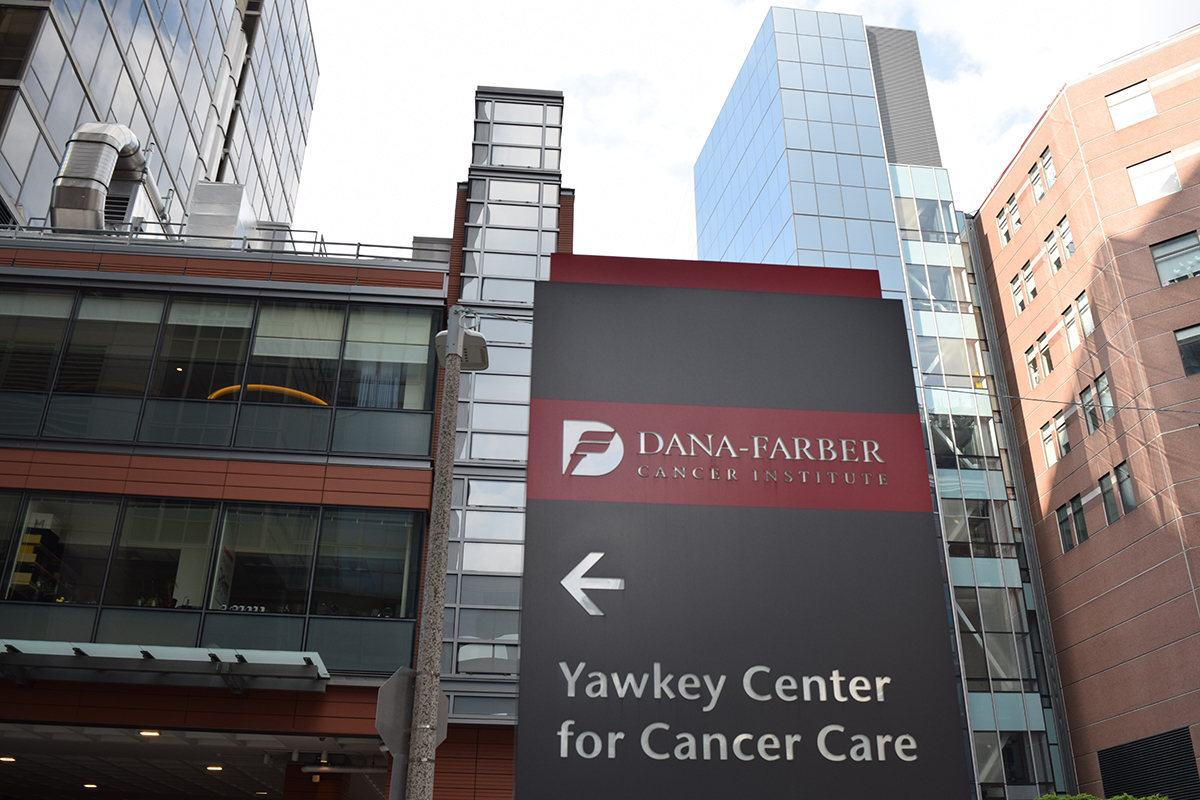 The FDA made history Wednesday when it approved the United States’ first cell-based gene therapy. And, fittingly for a healthcare hub, the pioneering treatment will be offered in Boston.

The therapy, called CAR-T, has been approved for children and young adults with a type of bone and blood marrow cancer called acute lymphoblastic leukemia (ALL). The treatment, which goes under the brand name Kymriah and was developed by pharmaceutical company Novartis, works by removing an individual’s T cells—a type of white blood cell that plays a pivotal role in immunity—and preprogramming them in a laboratory to target and destroy leukemia cells.

“We’re entering a new frontier in medical innovation with the ability to reprogram a patient’s own cells to attack a deadly cancer,” FDA Commissioner Scott Gottlieb says in a statement. “New technologies such as gene and cell therapies hold out the potential to transform medicine and create an inflection point in our ability to treat and even cure many intractable illnesses.”

CAR-T, which has only been approved for patients who haven’t responded to traditional therapies or have relapsed, proved promising in clinical trials. After 63 relapsed ALL patients were treated with Kymriah, 83 percent went into remission within three months.

As with any novel therapy, however, it is not without risk. According to the FDA’s release, the living drug “has the potential to cause severe side effects,” including infections, low blood pressure, kidney problems, fever, decreased oxygen consumption, and a potentially fatal condition called cytokine release syndrome.

Given the risks associated with the therapy, it will only be offered in 32 specially certified hospitals and clinics to start. Among those 32 is Dana-Farber Cancer Center/Boston Children’s Hospital, according to Novartis spokespeople.

In a statement, Lewis Silverman, clinical director of the Pediatric Hematologic Malignancy Center at Dana-Farber/Boston Children’s, says the hospitals are “actively preparing” to begin treating patients.

“We are very encouraged by [Wednesday’s] news that CAR-T cell therapy will now be available for pediatric and young adult patients with relapsed and refractory acute lymphoblastic leukemia,” he says in the statement. “This new therapeutic approach provides a promising option for some of the most challenging cases we face in pediatric ALL.”

A one-time dose of Kymriah costs $475,000, though Novartis has reportedly pledged not to charge patients who do not respond within a month, and is working to drive costs down.