MGH will send clinicians to help those affected by Hurricanes Harvey and Irma. 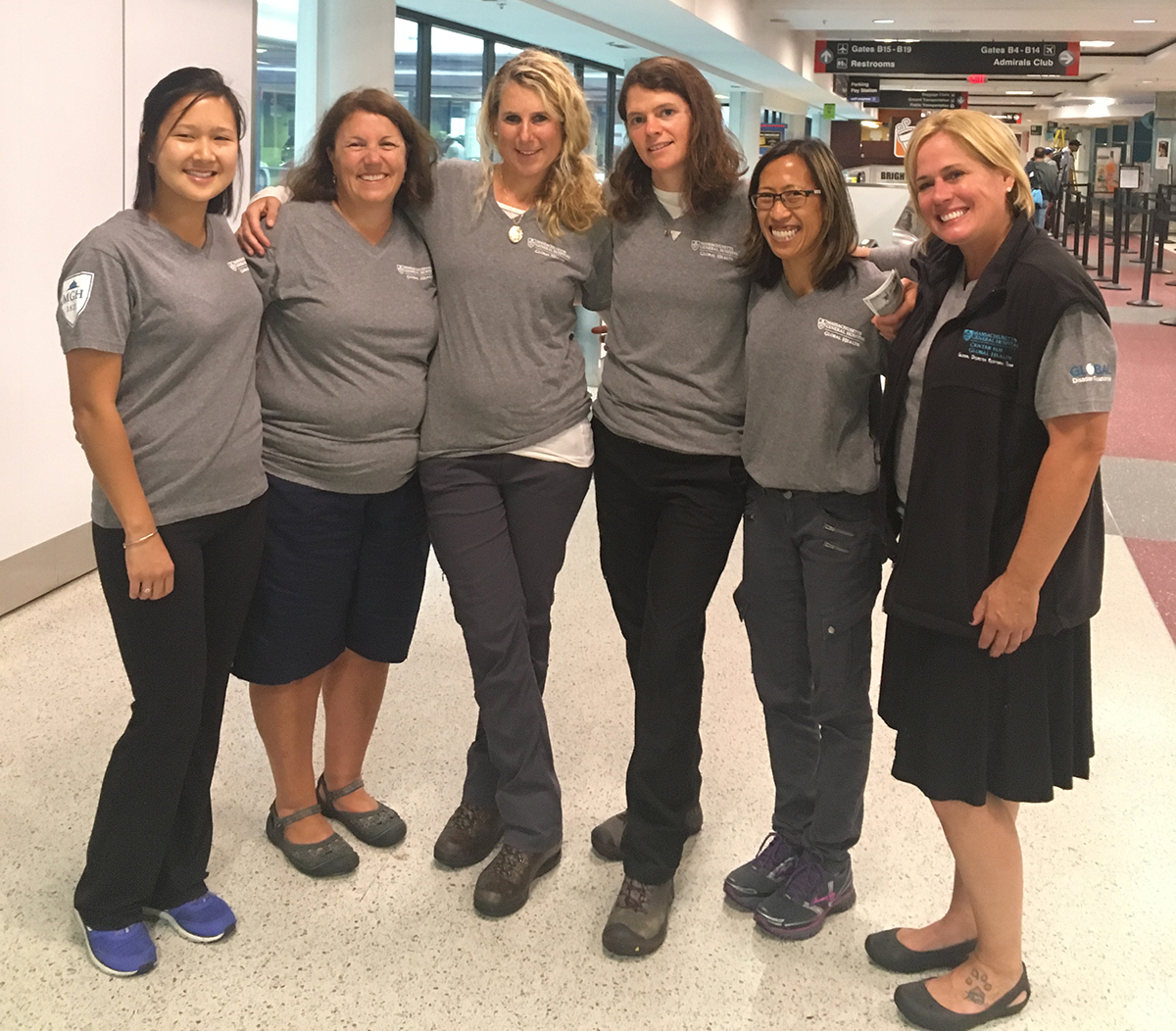 MGH staffers on their way to Houston/photo provided

Six Mass General staff members will assist at the San Jose Clinic in Houston, helping patients who have struggled to access care, according to a hospital statement. In the still-flooded city, four nurse practitioners and two pharmacists will work with emergency aid nonprofits Project Hope and Americares.

Farther east, 11 Mass General employees—two physicians, five nurses, one nurse anesthetist, one physician’s assistant, a social worker, and a paramedic—will be on standby in Georgia, according to the statement.

Mass General previously deployed four staff members, who are now back in the Bay State, to assist the federal Trauma and Critical Care Team in Harvey’s wake.

Other Boston hospitals coordinated their own hurricane relief efforts. In the days after Harvey made landfall in Texas, Boston Medical Center’s radiology team collected donations of food, water, toiletries, and toys to send to Texan families, while emergency department staffers had food and drinks delivered to Memorial Hermann in Houston. Beth Israel Deaconess Medical Center staff members, meanwhile, helped contribute hundreds of items to the City of Boston’s “Help for Houston” drive.

Ask the Expert: What's the Right Squat Form for Me?