She says she'll sign on to Bernie Sanders' healthcare plan. 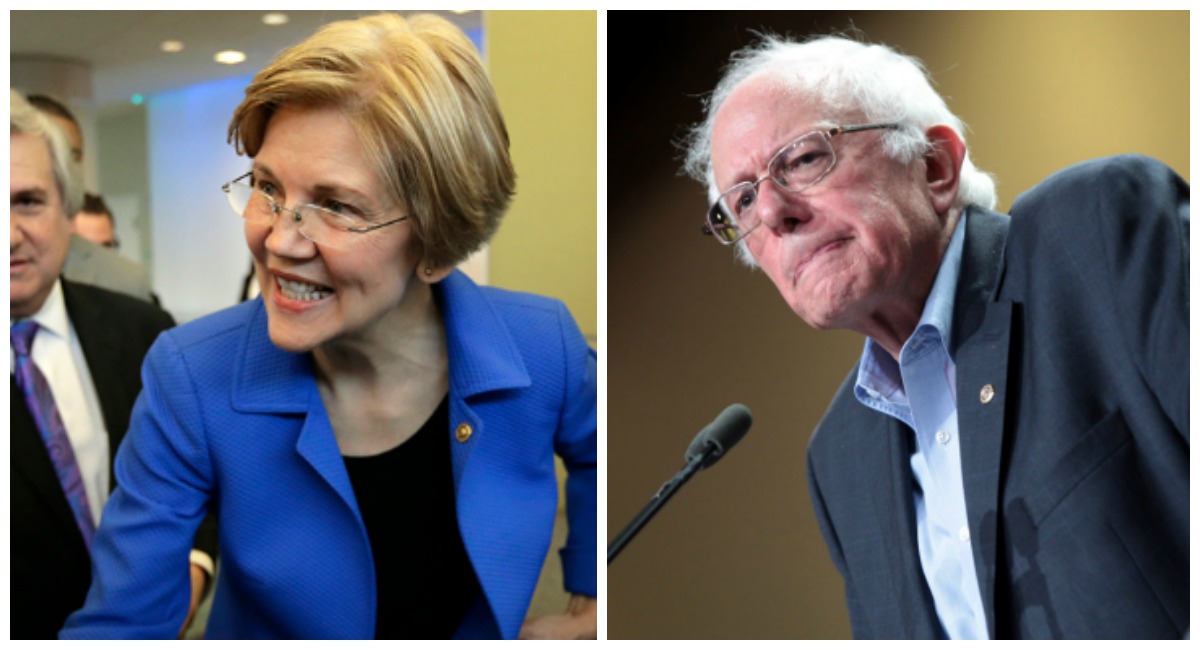 Elizabeth Warren and Bernie Sanders are entering the healthcare battle together.

Warren pledged her support for Sanders’ single-payer healthcare plan in an email sent to supporters Thursday, writing that she will co-sponsor the Vermont senator’s forthcoming bill.

“There is something fundamentally wrong when one of the richest and most powerful countries on the planet can’t make sure that a person can afford to see a doctor when they’re sick. This isn’t any way to live,” Warren writes. “Health care is a basic human right and it’s time to fight for it.”

Under a single-payer system, which is sometimes called “Medicare for All” in the United States, one public agency handles healthcare financing for everyone, with all residents automatically receiving core coverage. Many European countries, as well as Canada and Australia, currently operate under a single-payer model.

Despite the support of two high-profile senators, however, single-payer legislation is likely to spark controversy in the United States. Lawmakers on both sides of the aisle have voiced opposition in the past—some more fervently than others—so Sanders’ bill would be a hard sell, a fact he himself has acknowledged. Interest is growing among Democrats, though, with California Senator Kamala Harris also agreeing to co-sponsor Sanders’ legislation.

In a June poll from Pew Research Center, 60 percent of respondents said the federal government should be responsible for ensuring that all Americans have access to healthcare, but only 33 percent voiced support for single-payer. Unsurprisingly, supporters skewed heavily liberal, with 52 percent of Democrats supporting the plan, compared to just 12 percent of Republicans.

Still, in her email Thursday, Warren makes her support for the system abundantly clear.

“Medicare for All is one way that we can give every single person in the country access to high quality health care,” she writes. “Everyone is covered. Nobody goes broke paying a medical bill. Families don’t have to bear the costs of heartbreaking medical disasters on their own.”