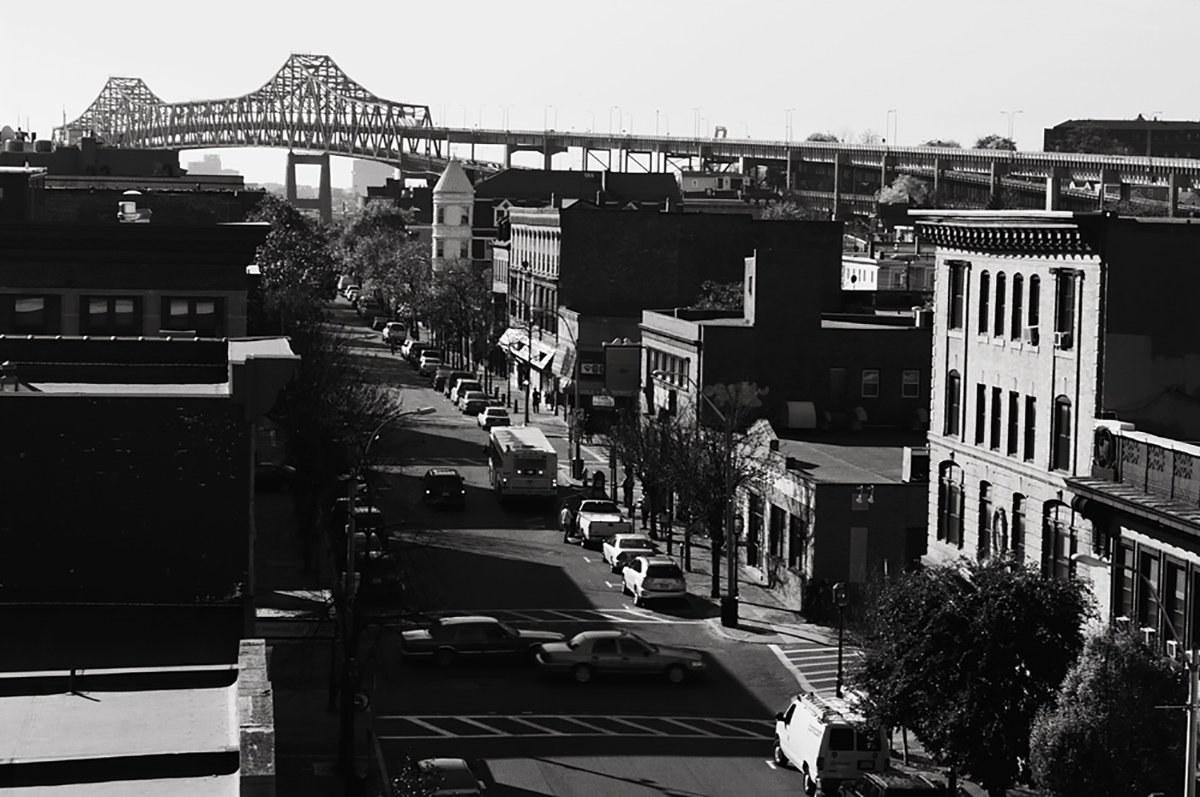 It’s time for Chelsea to make some space in the trophy case.

The waterfront city is one of eight recipients of this year’s Robert Wood Johnson Foundation (RWJF) Culture of Health Prize, an award given annually to communities dedicated to boosting population health and well-being.

While Chelsea struggles with its fair share of public health issues, including substance abuse, poverty, and obesity, the RWJF prize recognizes the city’s commitment to finding solutions, and the innovative ways community leaders are tackling ongoing challenges. Specifically, the city was recognized for the resources and protections it offers vulnerable populations, including immigrants and low-income residents; its fight against drug use and trauma; reductions in diesel fuel emissions; opening the city’s waterfront for public use; engaging youth in environmental and food justice projects; and, perhaps most importantly, for “ensuring Chelsea is a welcoming community for all.”

Chelsea, along with co-applicants Massachusetts General Hospital Chelsea and local environmental justice nonprofit GreenRoots, beat out 200 communities to win this honor. Leslie Aldrich, the associate director of Mass General’s Center for Community Health Improvement, says the recognition—and the accompanying $25,000 grant—is a testament to the city’s grit while chipping away at difficult public health battles.

“Being nationally recognized for this work, despite the many health challenges this community has faced and that still exist, is a reflection of the community’s resilience and commitment to one another,” Aldrich says in a statement. “The friendships and partnerships that have been forged in the effort to make Chelsea a healthier place to live are true and lasting and what make Chelsea such a unique community.”

“I am so very proud of the city and all of its nonprofit partners,” adds City Manager Tom Ambrosino. “This prestigious award from Robert Wood Johnson serves to confirm the incredible, collaborative work that occurs daily in this community to improve the health and well-being of its residents.”

Communities in Wisconsin, Kansas, Maryland, Virginia, California, New York, and Mississippi were also honored this year. But thanks to Chelsea’s win, Massachusetts is now home to the country’s most RWJF Culture of Health winners. Since the program began five years ago, Cambridge, Fall River, Everett, and Lawrence have all claimed the prize.