Criticism of the GOP Healthcare Bill Just Keeps Piling Up

Local lawmakers are speaking out against the Graham-Cassidy bill. 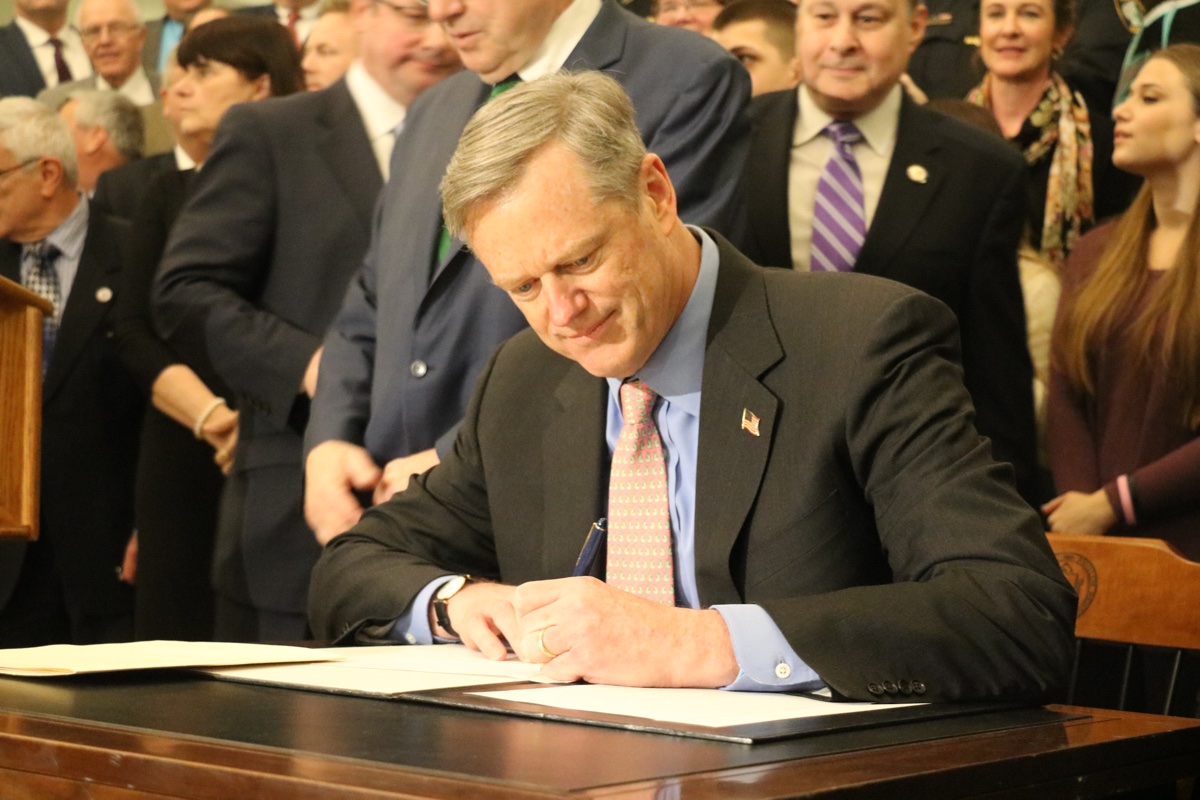 As the Graham-Cassidy bill, the last-ditch GOP effort to replace the Affordable Care Act (ACA), creeps closer to a potential Senate vote next week, opposition is mounting here in Massachusetts.

On Monday, a statement from Gov. Charlie Baker’s office said the bill would be “damaging to the people of Massachusetts and cost the state billions of dollars in lost federal revenue.” That same day, Sen. Ed Markey tweeted that it would “decapitate” Medicaid, and in a video posted on Twitter Sen. Elizabeth Warren called the new bill “cruel and heartless” and “a real stinker.” The next day, Baker, along with nine other governors, signed a letter urging Senate Majority Leader Mitch McConnell and Minority Leader Chuck Schumer not to even consider the bill.

In short: The legislation has few fans in the Commonwealth. Why?

For starters, the state budget stands to lose—big time. The Graham-Cassidy bill, so named for its primary sponsors Sen. Bill Cassidy and Sen. Lindsey Graham, would repeal the individual mandate and shift control of the healthcare market primarily over to the states. Money currently going toward national healthcare programs operating under the ACA—think Medicaid—would be pooled and redistributed to states as block grants. States would then, essentially, be left alone to craft localized healthcare systems, opting out of many ACA provisions if desired.

“If you like Obamacare, you can keep it,” Graham has said of the system. “If you want to replace it, you can.”

Except we couldn’t really keep Obamacare, at least not in Massachusetts. Because Massachusetts expanded Medicaid under the ACA and has high healthcare spending, we’d see a significant drop in funding under the redistribution plan; states that did not expand Medicaid and have low healthcare costs, on the other hand, would benefit from the plan. While the proposal has not yet been scored by the Congressional Budget Office, and likely won’t be before the month’s end, the (left-leaning) Center on Budget and Policy Priorities estimates that Massachusetts would lose a little over $5 billion in federal funding by 2026.

It’s hard to imagine a way for Massachusetts to make up that money without crippling healthcare resources or other public services. And that would likely translate to many, many people losing insurance or struggling to pay for care, while our top-class hospitals fight to maintain their vaunted standards. (Check out this primer on the impact of Medicaid cuts we put together in June, while the Better Care Reconciliation Act was in the news; many of the consequences would be similar.)

Controversial tenants of prior GOP healthcare plans also appear in the Graham-Cassidy bill. States would be able to define what qualifies as an essential benefit, for example, and Planned Parenthood would be de-funded—that is, not reimbursed by Medicaid—for a year.

GOP leaders are trying to push the Graham-Cassidy bill through for a vote before September 30. At this point, however, it’s unclear whether the plan has the 50 votes it would need to pass.