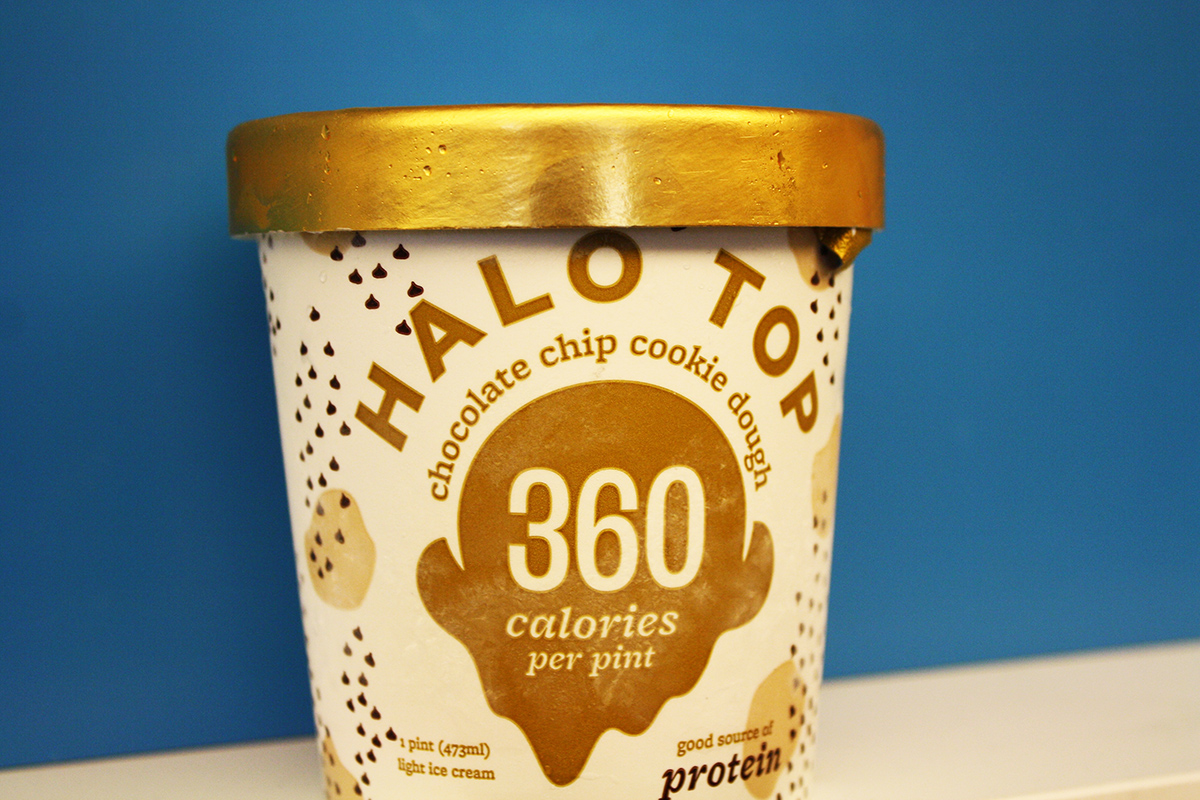 A couple weeks ago, Frito-Lay made headlines for its new Simply line, which boasts organic versions of classic snacks such as Doritos, Ruffles, and Cheetos. The chip maker is hardly alone in rehabbing the image of traditionally unhealthy products. Massachusetts-based Welch’s just rolled out juices made with coconut water. Skinny Pop has people downing popcorn by the bag. And who could forget Halo Top, the mega-popular brand of light ice cream?

On paper, these products sound great. (Healthy chips and ice cream? Sign us up!) But Nancy Oliveira, a registered dietitian who manages the nutrition clinic at Faulkner Hospital, says there’s a dark side to these miracle snacks.

While they may sound amazing, Oliveira says these products often can’t live up to their “slick” marketing. She says Frito-Lay’s Simply chips, for example, “are completely identical” to their non-organic counterparts when it comes to nutritional value. “The calories are the same, the fat is the same, sometimes the sodium is even higher,” she says. “The draw, again, is the wording.”

Even when a product is nutritionally better than its conventional version, Oliveira cautions that the health halo effect—or the perception that a product is healthy, even when it’s really not that great—can blow things out of proportion. Take Halo Top, for example.

As any Halo Top devotee will tell you, each pint advertises its insanely low calorie count—many times, the total number clocks in below a single serving of conventional ice cream. The freshness seals beneath the lid also urge consumers to skip the bowl and “stop when you hit the bottom.” Throw in buzzwords like protein and fiber, and you’ve got a recipe for overeating, Oliveira says.

“You don’t have to go with a tiny little half-cup,” she says. “But I just think encouraging people to have a whole pint, and then they’re buying five or six at a time because they’re going through them so fast, is not a good habit to encourage.”

When it comes to “junk” food, Oliveira says she actually encourages clients to eat the original version in sensible portion sizes, rather than defecting to light alternatives. (“I actually eat Doritos all the time,” she admits. “I love snack foods.”) In the long run, doing so will maximize enjoyment while building healthier habits.

“If you’re feeling maybe 50 percent satisfied with a food, you’re going to keep eating it, and you may not even realize you’re doing that,” Oliveira says. “You should be learning how to eat the right amount of food for you.”

This doesn’t mean you have to swear off your Halo Top habit forever—just treat it as you would any dessert, rather than a miracle product. The same goes for other healthier snack food alternatives, Oliveira says. The important thing is being aware and mindful of what you’re eating. Maybe you will find that a new-and-improved version is lower in sugar, carbs, fat, or another metric that you’re watching, or maybe it will tick a box—such as all-organic ingredients—that’s important to you. Or, maybe you’ll find that it’s not so different from the original, and you’d be better off getting the indulgent flavor you crave. Either way, knowledge is power.

“Immediately flip it over to the nutrition facts label and make sure it’s exactly what you want,” Oliveira says. “It’s your choice. Just be aware of exactly what you’re getting in a product.”