BMC is one of 15 grant recipients. 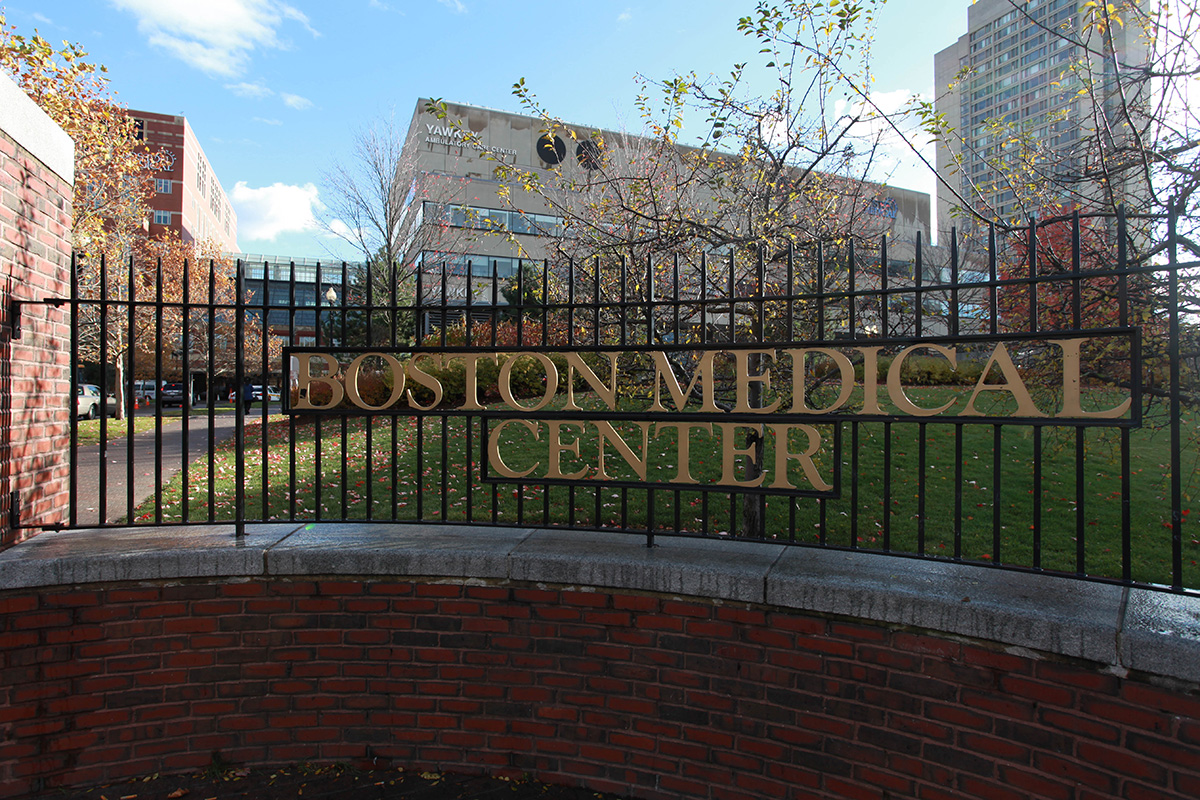 Despite catching flak for promising, then failing, to declare the opioid crisis a state of emergency, President Trump’s administration on Thursday re-upped its commitment to easing the epidemic.

The Department of Health and Human Services’ (HHS) Office of Minority Health announced 15 new grants, totaling $5 million, going to health organizations working to fight opioid abuse, obesity, and serious mental illness. The awards were given through the Empowered Communities Initiative, which aims to boost the health of minority and underserved populations in areas struggling with those public health issues.

Among the recipients is Boston Medical Center, which is frequently lauded for its commitment to and innovative work around substance abuse prevention—including, most recently, the unveiling of the Grayken Center for Addiction Medicine, helmed by former Obama Drug Czar Michael Botticelli. The hospital will receive $349,734 from the HHS.

The grants are a welcome change of pace for a president who campaigned on his commitment to ending the opioid epidemic, then proposed (and later rolled back) sweeping budget cuts to the Office of National Drug Control and Policy. Indeed, most of the awards will be given to organizations operating in the opioid or obesity spaces; only one, given to the University of Chicago, is earmarked for mental illness work.