For their discoveries around circadian rhythms and the biological clock. 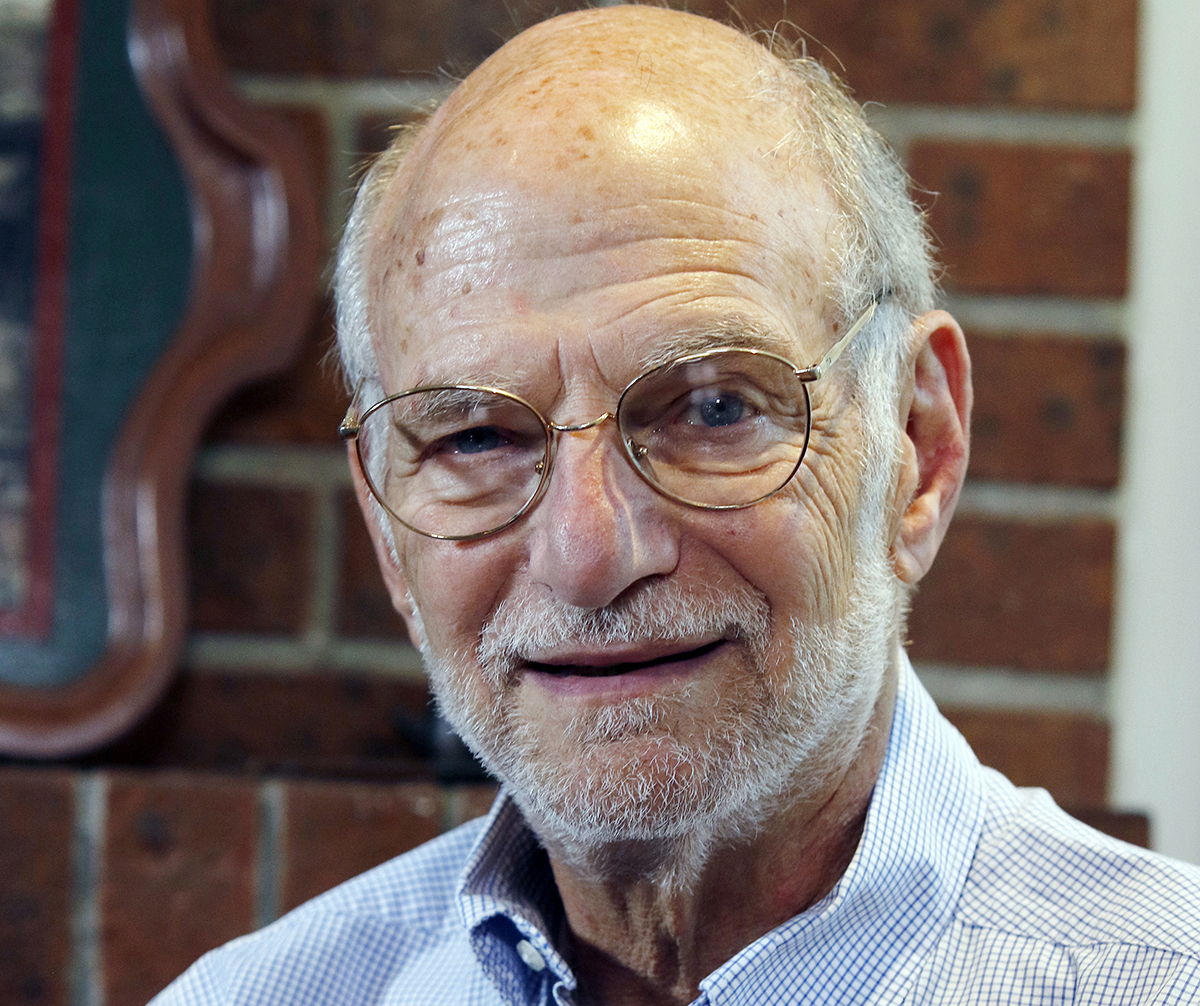 The 2017 Nobel Prize in medicine has been awarded to one current and one former Brandeis University scientist, as well as a researcher from Rockefeller University.

The prize was awarded jointly to Jeffrey Hall, Michael Rosbash, and Michael Young for their discoveries around circadian rhythms and humans’ internal clocks, work that helped shed light on how living organisms are able to sync their biological functions with the earth’s rotation. “Since the seminal discoveries by the three laureates, circadian biology has developed into a vast and highly dynamic research field, with implications for our health and well-being,” reads a statement from the Nobel Assembly.

At the time of their initial discovery, Hall and Rosbash were on the faculty at Brandeis; Hall is now affiliated with the University of Maine, while Rosbash remains in Waltham. (Rosbash reportedly reacted to the Nobel victory with surprise, at first saying only, “You are kidding me.”) Young has been on the faculty at Rockefeller University, in New York, since 1978.

In addition to major bragging rights, the prize comes with an award of roughly $940,000. Other Nobel Prize winners, in categories including physics, chemistry, and literature, will likely be announced later this week.