It's working with the Archdiocese of Boston and McLean Hospital. 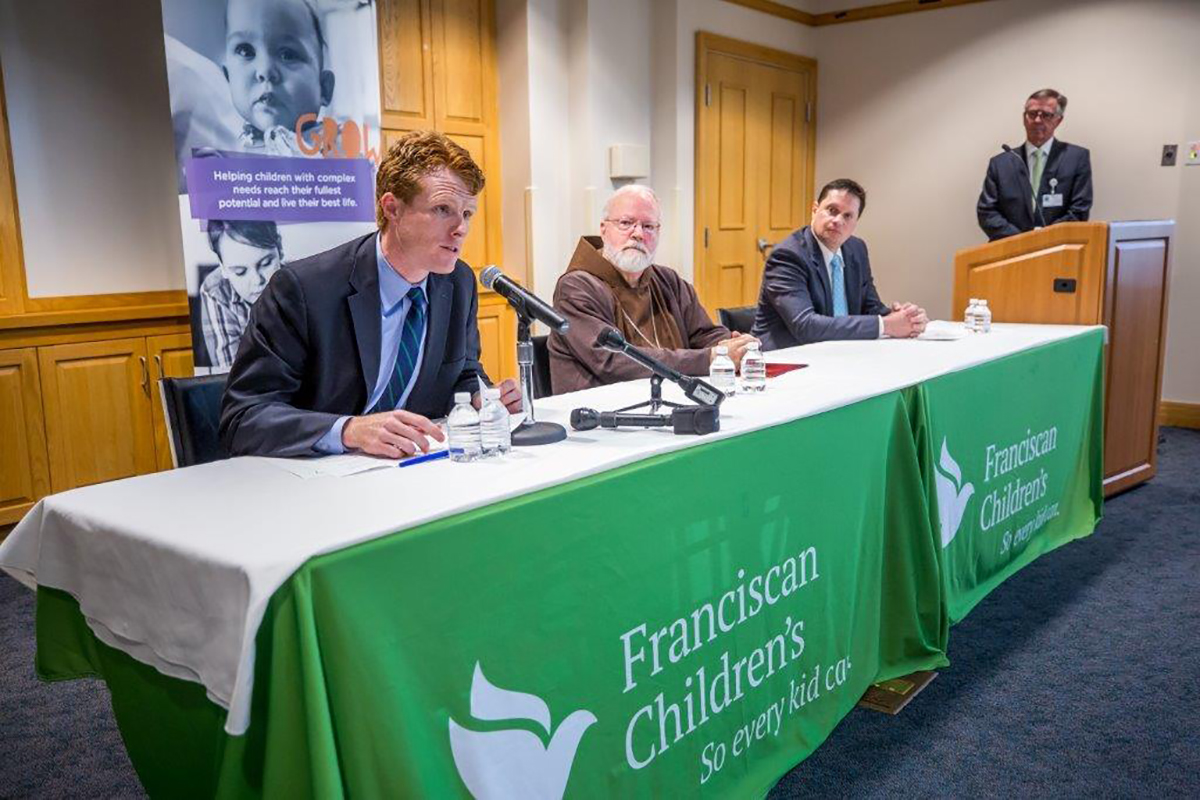 Franciscan Children’s is increasing access to pediatric mental health resources, thanks to a new partnership with the Archdiocese of Boston and an expansion of existing work with McLean Hospital. The new initiatives will allow the Brighton-based provider to double its mental health care capacity while spearheading new community-focused projects.

Franciscan Children’s, which is already an area leader in youth psychiatry and psychology, has enjoyed a 20-year collaboration with McLean Hospital, the top-ranked psychiatric hospital in the country. An expanded partnership through the McLean-Franciscan Child and Adolescent Mental Health Programs, however, will introduce new residential and day treatment options for children, with a special focus on kids between the ages of 5 and 14.

The new resources will serve up to 33 patients at a time, in addition to an existing 32-bed pediatric inpatient program—effectively doubling Franciscan Children’s bandwidth when caring for children in need of psychiatric support. Thanks to the expansion, McLean’s Dr. Anthony Sossong will join the staff as the medical director for acute residential care.

“The risk of a child or adolescent facing a mental health crisis today is staggering and has no cultural, socioeconomic, age, or religious boundaries,” Franciscan Children’s CEO John Nash says in a statement. “We believe that the keys to successful treatment are education, early identification, intervention, effective collaborative care, and an engaged team of caregivers.”

Meanwhile, the Franciscan Children’s and Archdiocese of Boston Mental Health Initiative, which officially began on Monday, will spread mental health education and care beyond Franciscan’s walls. Franciscan Children’s will lead a mental health-focused webinar for Catholic school parents and teachers later this month, and Cardinal Seán O’Malley, the Archbishop of Boston, will continue to spread these teachings through diocese events. Social media and digital presentations, plus educational events within parishes and Catholic schools, are also on the way.

“We are at a crossroads as a society in addressing the mental health crisis gripping our communities here and across our nation,” O’Malley says in the statement. “Working with our parishes and schools, we are going to reach as many young people and families as possible to educate them with the information and support to save lives and provide hope.”