It would preserve contraceptive coverage even if Trump dumps it. 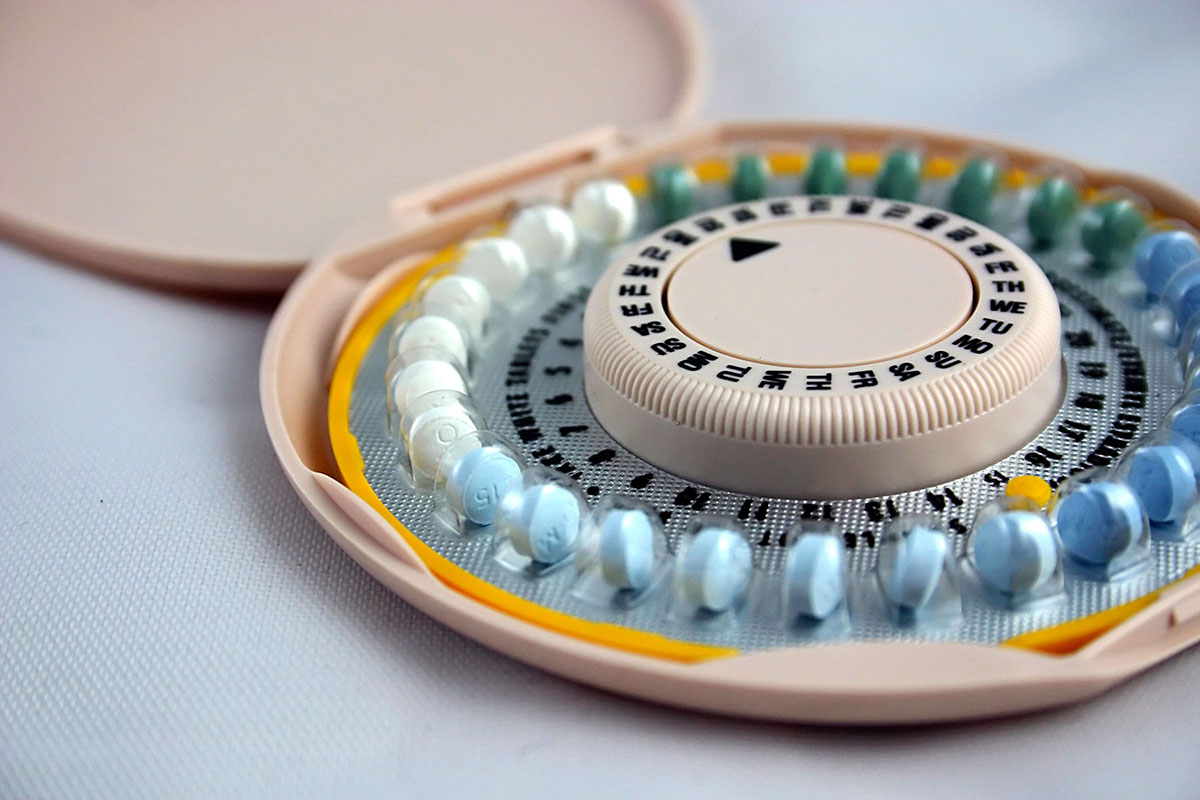 An Affordable Care Act provision that provides women with free birth control should stay even if President Trump dumps it, Massachusetts insurance providers are now saying.

After previously opposing it, the Massachusetts Association of Health Plans, which represents 17 insurers, says it is supporting a bill—known by the acronym ACCESS—that would keep the copay-free contraceptive coverage extended to women under the ACA.

“Today gives women the confidence to know the health plans stand with them on contraceptive coverage,” the MAHP wrote on Twitter Tuesday. “We hope when women go to sleep tonight, with all the chaos in the world, they have confidence in their reproductive health coverage. … Today’s agreement ensures, regardless of what happens in DC, women in MA can access contraceptives”

Today gives women the confidence to know the health plans stand with them on contraceptive coverage. #mapoli pic.twitter.com/9Cz3MAU2C0

Blue Cross Blue Shield, which is not part of the association, is also backing the bill. “We support this legislation because it’s the right thing to do,” Elana Margolis, senior director of state government and regulatory affairs, tells the Boston Globe. “Access to preventative care, to birth control, keeps people healthy and it saves money.”

After compromises reached with women’s health advocates, the bill would protect the copay-free birth control provision that has been in effect now for five years, and would also let patients buy a year’s supply of medication at a time, rather than having to pick it up monthly or several times a year. It would also make it easier for women to get emergency contraception, such as the “morning after pill,” via an expedited prescription process. If the bill passes, companies that are privately insured would still be able to opt out.

The Trump administration has proposed eliminating the ACA’s requirement that employers cover contraceptive care without copays, and early language of such an effort has suggested it could apply to all businesses inclined to seek it, not just explicitly religious ones who object to birth control.

Attorney General Maura Healey testified in favor of the bill Tuesday. “Contraception is basic preventative health care,” reads a tweet from her account. “Planning if and when to start a family helps women control their future.”

Contraception is basic preventative health care. Planning if and when to start a family helps women control their future. #ACCESSBillMA pic.twitter.com/ukmatYayV2