"With Mayor Walsh at the helm, our city will continue to stand strong even in these difficult times." 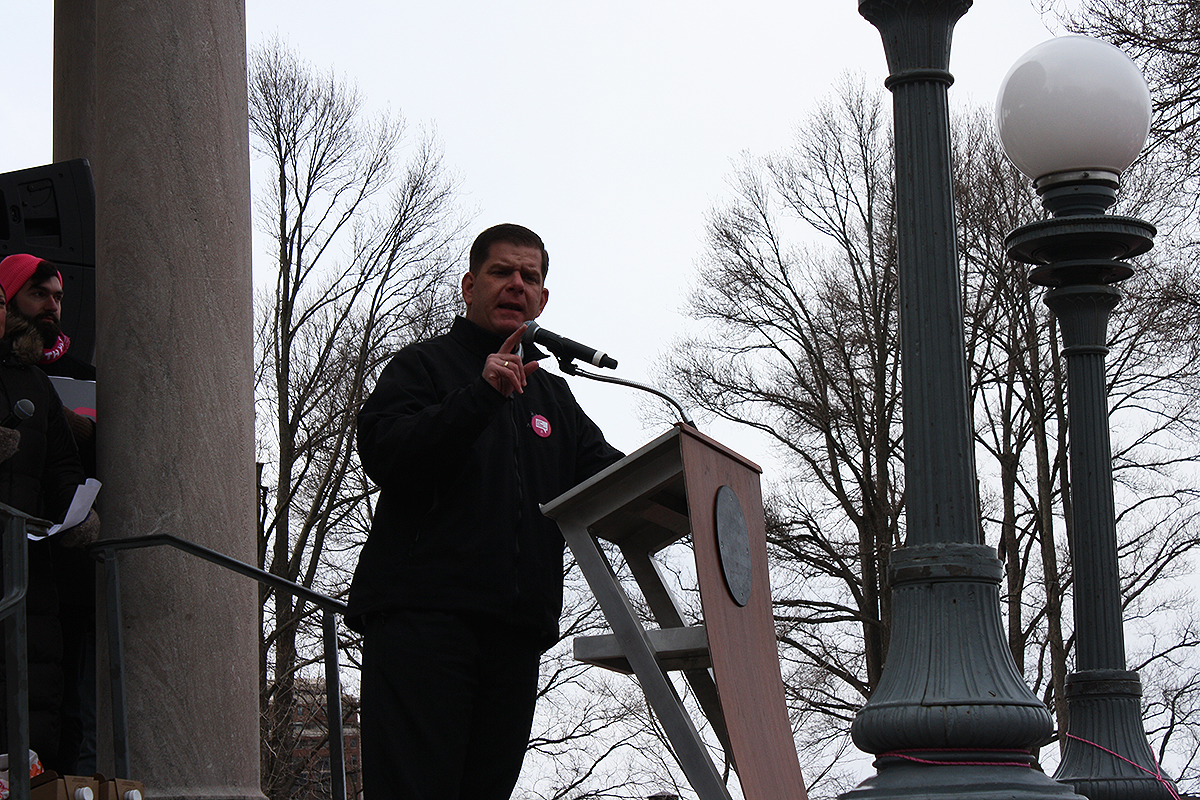 In its first-ever mayoral endorsement, the Planned Parenthood Advocacy Fund of Massachusetts (PPAF) is throwing its support behind Mayor Marty Walsh’s re-election campaign.

“At a time when national politics are targeting communities already facing barriers to care and achievement, Mayor Walsh has stepped up to protect the health, wellbeing, and basic rights of everyone,” PPAF President Dr. Jennifer Childs-Roshak says in a statement. “With Mayor Walsh at the helm, our city will continue to stand strong even in these difficult times.”

Walsh, who in 2001 was quoted in the Boston Herald calling himself “personally pro-life,” has since become a public supporter of both Planned Parenthood and abortion rights in general, saying last fall that Boston could serve as a safe haven if reproductive freedom is restricted in Washington. He also spoke at March’s Planned Parenthood rally on the Common.

PPAF’s endorsement comes at a time when reproductive rights are a hot topic in the Commonwealth. Last week, Attorney General Maura Healey announced that she sued President Donald Trump over new rules that give any employer the right to deny women birth control coverage on moral or religious grounds, effectively narrowing a five-year-old Affordable Care Act provision that protects the right to cost-free contraception. “This is about taking away women’s access to birth control under the guise of religious liberty,” Healey told reporters on a conference call Friday.

Though the Trump administration’s rules take effect immediately, state lawmakers and insurers are supporting a bill, called ACCESS, that would protect a woman’s right to copay-free birth control, at least in Massachusetts.