The measure ensures access to contraception despite the Trump administration's rollback of provisions in the Affordable Care Act. 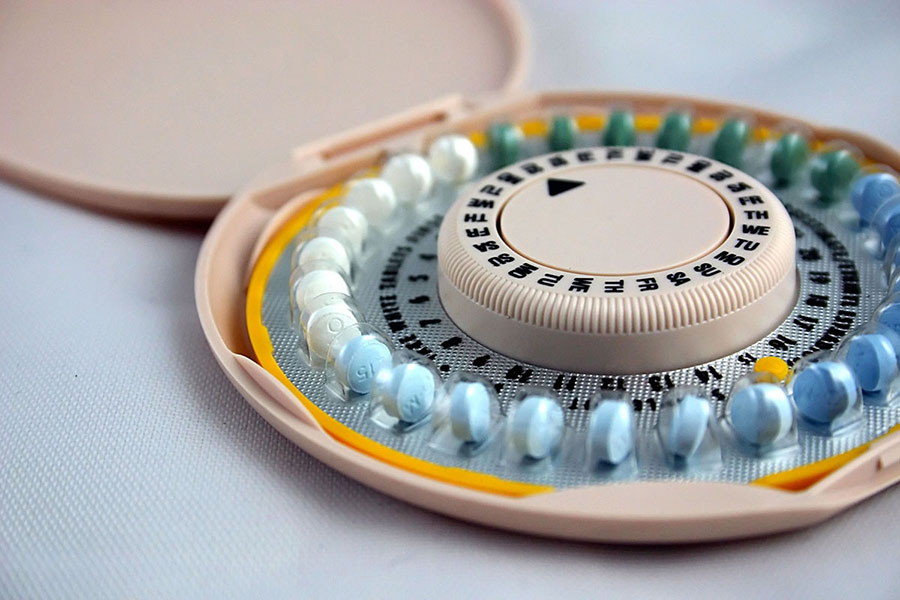 The Massachusetts House of Representatives resoundingly passed a bill ensuring access to free birth control on Wednesday in a stark reproach of policy enacted at the federal level.

In a 138-16 vote, the House propelled the Commonwealth toward becoming the first state in the nation to expand access to contraception since President Trump rolled back the Affordable Care Act’s coverage mandate in early October. The legislation—which had early support from local insurers—protects state residents from any potential changes to federal contraceptive law, so even if the ACA is repealed, women in Massachusetts will be able to get birth control without a copayment.

As part of its eternal quest to dismantle the ACA at any cost, the Trump administration issued a rule on October 6 expanding the group of employers and insurers allowed to opt-out of contraceptive coverage on moral grounds. In response, Massachusetts Attorney General Maura Healey sued the administration in an effort to stop them from enforcing the rules.

The House bill, according to legislators, is a key step toward making health policy better reflect the needs of Massachusetts residents.

“This is not only a health issue, but one of equity as well,” House Speaker Robert DeLeo said in a statement Wednesday. “I’m proud that Massachusetts did the right thing in the face of shameful decisions on the federal level.”

The measure will next find its way to the state Senate, where it is expected to pass smoothly, and subsequently to Gov. Charlie Baker’s desk. The governor has indicated he will sign such a bill, and a Baker spokeswoman told the Boston Globe in a statement that the administration “fully supports access to women’s health and family planning services.”

Senate Majority Leader Harriette Chandler, a sponsor of the bill, told MassLive that the Senate plans to review the bill on Tuesday.