Here’s How the CVS-Aetna Merger Will Impact Consumers

The move could increase the services offered at CVS Minute Clinics. 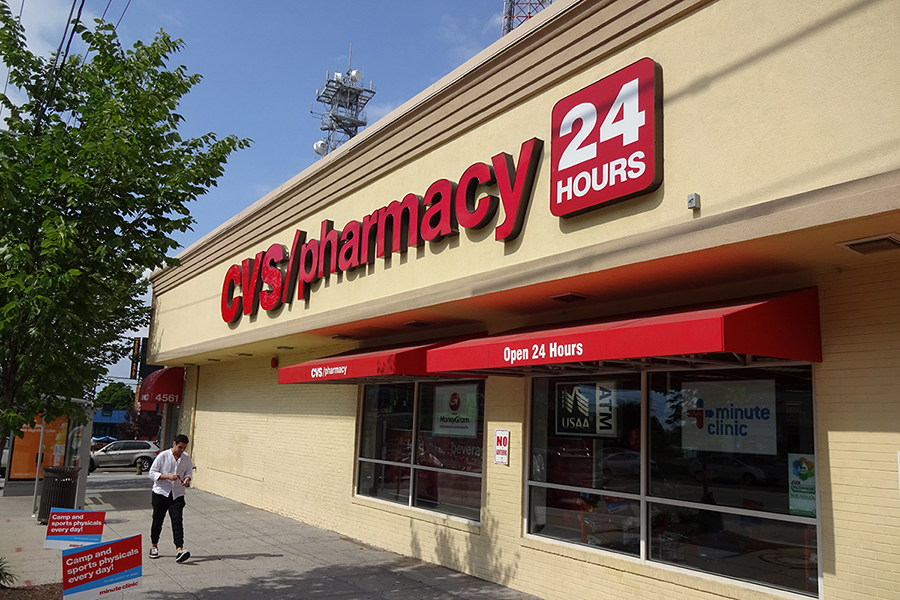 CVS, purveyor of discount candy, last-minute birthday cards, and also pharmaceuticals, has agreed to buy the insurance company Aetna for the not-so-bargain-bin price of $69 billion.

On Sunday, the New England-based companies announced they had reached a merger agreement and would integrate their services to provide a more complete health care experience. The buy, according to the Washington Post, is likely emblematic of what we can expect from the health-care field in the future, as the industry faces the uncertainty of today’s political climate and new competitors like Amazon.

Aetna has roughly 22 million medical members nationwide, and in October 2015, the Boston Globe reported there were 356 CVS locations in Massachusetts. In a press release, CVS said the merger will lessen the financial burden of health care for consumers while expanding access to quality medical help. On Sunday, the companies noted the chance to update CVS’s storefronts with additional care functionality, according to the New York Times. Right now, someone suffering a minor injury or illness can go to their local CVS for their minute clinics instead of heading to the emergency room, but in the future, that care could become far more specialized.

“We think of it as creating a new front door to health care in America,” Larry J. Merlo, the CEO of CVS, told the Times. “We know we can make health care more affordable.”

With the merger, CVS signals its hope to drive Aetna enrollees to its Minute Clinics and utilize its storefronts in more efficient ways to help patients, Harvard Business School Professor Leemore Dafny says.

“At some level, retail clinics already exist, and Aetna could encourage people to use them,” Dafny says. “The real reason to join forces has probably got to be something a little bit deeper than that. … They’re working jointly together to try to change the way care is delivered.”

In the future, perhaps a diabetic covered by Aetna could walk to their local CVS for a blood or eye test and receive more efficient care. And because CVS and Aetna aren’t direct competitors, their vertical integration presents a much lower risk of anti-trust issues, making the possibility of such a future more realistic.

However, despite the deal’s inevitable effect on the health care industry, Dafny says the move is also a play for the retail sector.

“Like any bricks and mortar chain [CVS is] suffering the vicissitudes of the rise of online commerce, so what they’re trying to do is drive more foot traffic into their locations, and they want to do that both for their pharmaceutical services and their retail [stores],” Dafny says.

Ultimately, Dafny says, the merger is a boon for the public, as innovation often ushers in improvement.

“There is a war going on for consumer dollars, and that’s generally good for consumers,” she said. “If CVS is upping its game… and if Amazon is going to come in and make mail order prescriptions even more seamless, then I think we’ll end up with better service.”