The latest sign that the tide is turning when it comes to medical aid in dying in the Bay State. 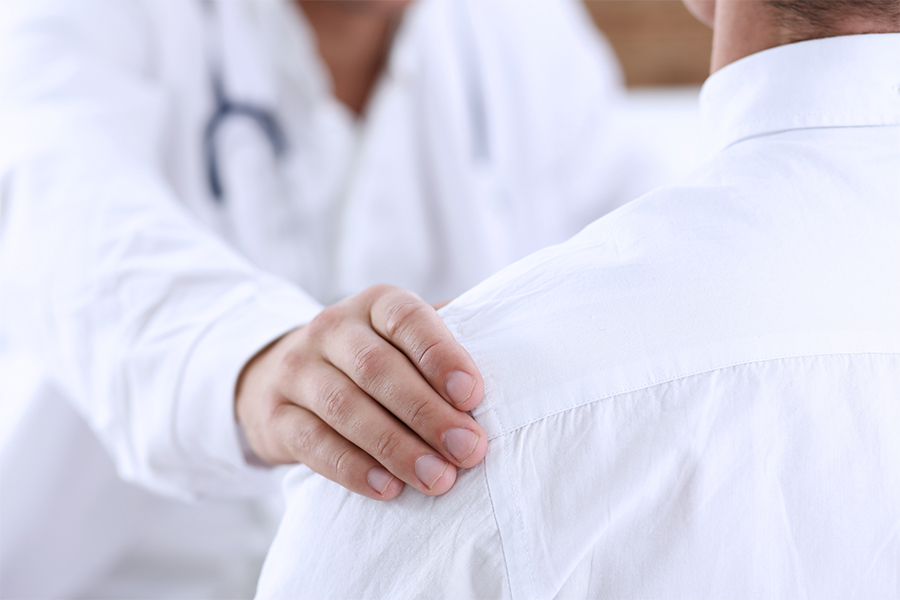 The Massachusetts Medical Society over the weekend reversed its longstanding opposition to medical aid in dying, sometimes referred to as physician assisted suicide, and opted instead to take a neutral stance on the hotly debated issue. In doing so, the group said that it will be able to better serve as “a medical and scientific resource as part of legislative efforts that will support shared decision making between terminally ill patients and their trusted physicians.”

The right to die debate has long simmered in Massachusetts, marked by contentious votes on ballot questions, slow-moving legislative efforts, and the recent filing of a lawsuit by Roger Kligler, a Falmouth physician who has incurable metastatic prostate cancer.

Earlier this year, Kligler wrote an impassioned essay for Boston explaining his decision to sue the state of Massachusetts over his right to access medical aid in dying should his pain become too much to bear. “If we’re successful, terminally ill people would be able to get a prescription for a medication that they can then decide to take to ensure they die peacefully in their sleep should their suffering become intolerable during the last six months of their life,” he wrote.

Kligler added that “terminally ill people like me cannot wait several more years and hope that this end-of-life care issue lands on a ballot and passes, nor can we wait for the legislature to act. I want this option to be clearly authorized in Massachusetts in my lifetime.”

Leading up to this weekend’s vote, the advocacy group Compassion & Choices issued a statement saying a recent survey found that Massachusetts doctors support medical aid in dying by a margin of 2-1. Marie Manis, Massachusetts campaign manager for Compassion & Choices, added that the Massachusetts Medical Society’s decision to switch to a neutral stance “could ease passage of the End of Life Options Act,” a piece of legislation introduced by Rep. Lou Kafka and Sen. Barbara L’Italien earlier this year.

The Massachusetts Medical Society noted that if such legislation does pass, “physicians should not be required to practice medical aid-in-dying that involves the prescribing of lethal doses of medication if it violates personally held ethical principles.”

Kligler couldn’t agree more. “In states where medical aid in dying is clearly authorized, medical personnel and pharmacists who do not support the practice do not have to participate,” he noted in his essay. “But freedom of religion cuts both ways. I respect their personal beliefs and right to practice them; I hope that they respect mine.

So far, six states, including California, Oregon, and Vermont, as well as Washington D.C., have taken steps to explicitly authorize the use of medical aid in dying, according to Compassion & Choices.

As the global hub of medical innovation, it’s time for Massachusetts to catch up.