Massachusetts Pledges to Fund CHIP Despite Lack of Federal Money

Congress missed the September 30 deadline to extend funding for the Child Health Insurance Program, but the Bay State will try to sustain it. 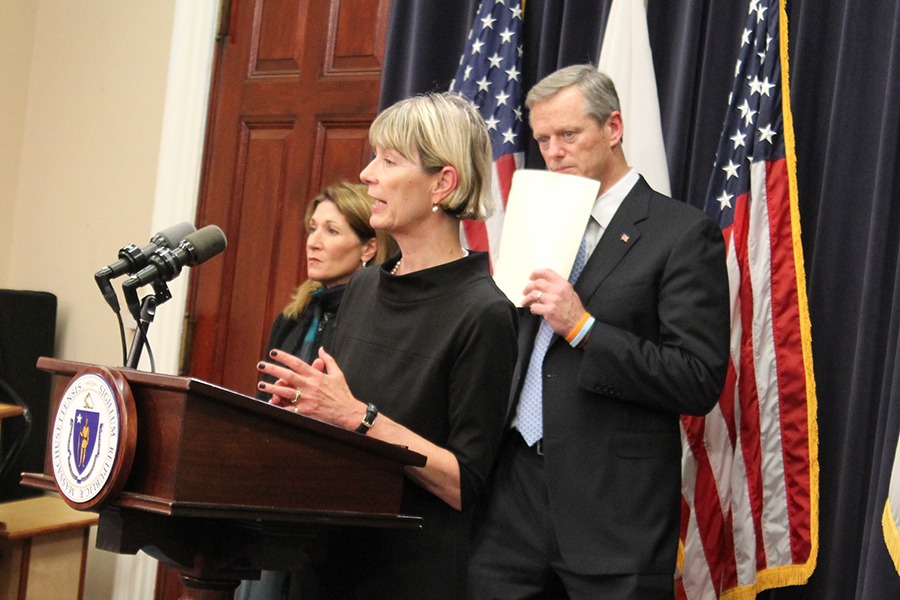 Nearly 9 million children from working-class families across the country could soon be at risk of losing health insurance through the CHIP program if the federal government can’t get its act together—but those in Massachusetts have a bit of extra breathing room.

According to Kaiser Health, Massachusetts is one of 16 states that will run out of federal funding for the program by the end of January. But “administrative actions” can be taken to extend coverage until June 30, said state Secretary of Health and Human Services Marylou Sudders, per State House News Service.

Congress missed the September 30 deadline to reauthorize funding for the Children’s Health Insurance Program, a 20-year-old bipartisan effort that is largely paid for by the federal government and covers around 186,000 lower-income families in Massachusetts.

Without Congress’s reauthorization, the state would lose roughly $147.5 million in the fiscal year ending in June and $259 million annually after that.

Sudders told State House News that most of the people covered by CHIP are eligible for Medicaid and would remain insured even if funding isn’t renewed. However, there are some people who will still face difficulty if the funding isn’t restored. Those “most at risk” are around 5,000 pregnant immigrants who can’t receive Medicaid benefits.

Just once since CHIP was created in 1997 has the program’s funding been paused, according to researchers at Georgetown University. President George W. Bush twice vetoed its expansion, but Congress passed stopgap measures to keep funding lapses to a maximum of five days.

Massachusetts was recently named the healthiest state in the union, in part because just 2.7 percent of residents are uninsured. This also isn’t the first time the state has stayed the course in the midst of federal dysfunction, with a recent bill flying through the state house to protect free contraceptive care. Sudders told Statehouse News Service that her “Christmas wish” is for Congress to “do the right thing” on CHIP.