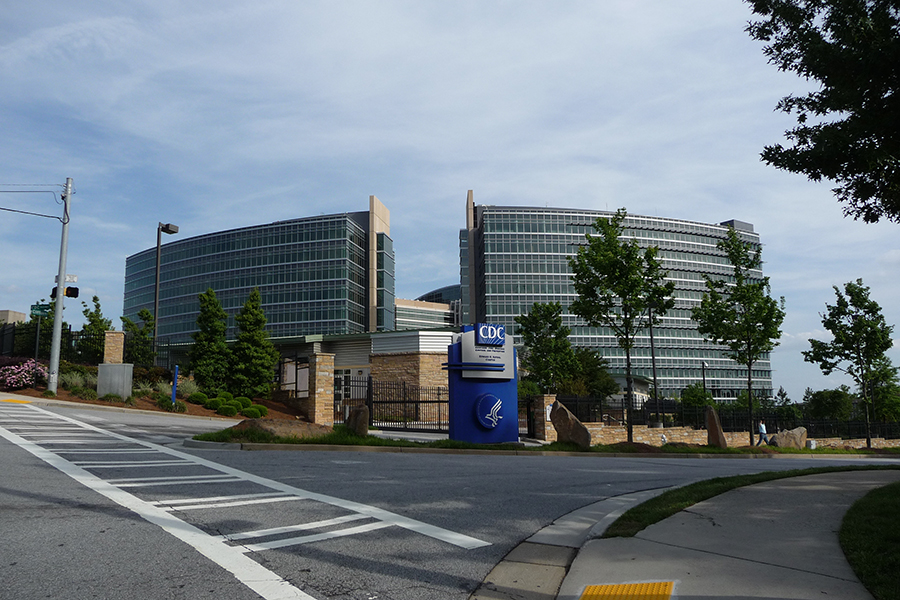 Officials at Boston University are not taking the professed prohibition of certain words at the Centers for Disease Control and Prevention lightly.

On Friday, the Washington Post reported that CDC employees were instructed not to use seven words and phrases—fetus, transgender, vulnerable, entitlement, diversity, evidence-based, and science-based—in official budget-proposal documents. Though the agency has since denied any word “ban” is in place, the very fact that such an order is believable indicates a lot about the administration’s track-record on science, Sandro Galea, the dean of BU’s School of Public Health, says.

“This was very much in keeping with a number of other moves the administration has made toward restricting the latitude of federal agencies,” Galea says.

Following the news of the CDC policy, Galea, who previously chaired Columbia University’s department of epidemiology and studies the effects of global conflict and mass trauma, took to Medium to condemn the Trump administration and emphasize the importance of “effective public health.”

Though banning specific words may just seem like semantics, the language used in official documents does have tangible policy effects. Not only is word-choice a reflection of an administration’s agenda, Galea says, but also of its values.

“The words that were in theory ‘banned,’ not only represent content-specific areas like ‘fetus’ and ‘transgender,’ but they also represent methods areas, like ‘evidence-based,’ and ‘science-based,’” Galea says. “And in so far as this was a well-thought-out effort from the administration, it suggests that there is a lack of regard for the values of science and evidence, which are of course the entire foundation of our health.”

CDC Director Brenda Fitzgerald pushed back on the Post story on Twitter and said, “there are no banned words at CDC.” In her multi-tweet thread, Fitzgerald emphasized the Department of Health and Human Services’ commitment to science- and evidence-based practices, but made no mention of the five other allegedly banned words on the list. In a follow-up piece, an HHS spokesman declined to point out any specific aspects of the Post story that were inaccurate.

The Trump administration’s scientific record is not stunning. The president took longer than any other modern executive leader to name a science adviser, according to the Post. In June, Trump announced his intent to leave the Paris climate agreement, a move that would isolate the United States from the rest of the world. And an early blueprint of the president’s budget from back in March proposed the financial gutting of various governmental entities devoted to science.

All told, Galea says, the administration’s attitude toward science (as exemplified by the alleged banned words at the CDC) is detrimental to all Americans.

“[The administration] is systematically disinvesting from the structures that build societies toward a healthier world,” Galea says. “Ultimately, this creates a culture that is inhospitable to our health.”