The drug company also announced it would end its search for new treatments for Parkinson's Disease. 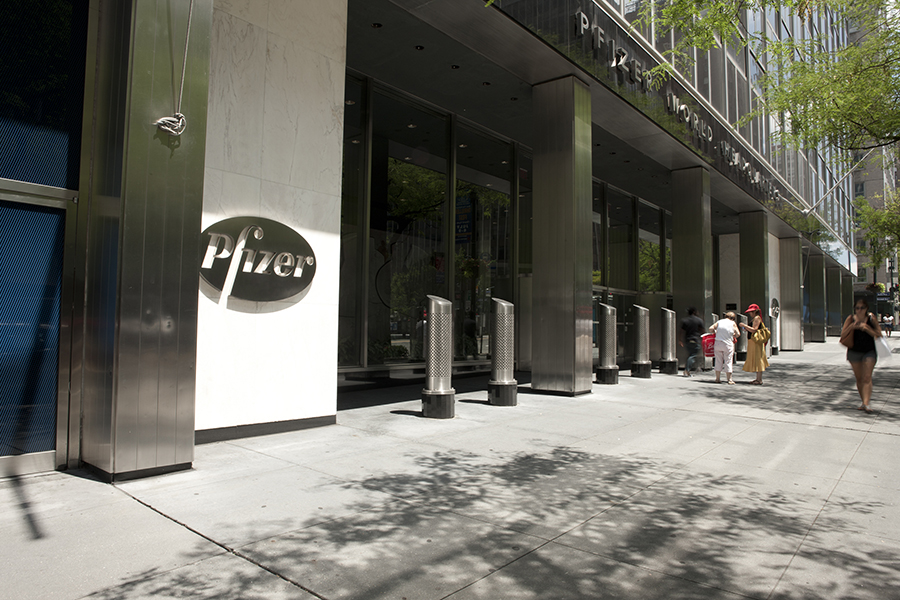 The drug giant Pfizer announced Saturday it would end its search for new drugs to treat Alzheimer’s disease, but the decision may not derail researchers hoping to discover antidotes in the long-run.

Much of the research into Alzheimer’s treatment centers on the hypothesis that the disease is caused by the presence of the amyloid protein in the brain. However, despite years of investment and study from companies like Pfizer into amyloid, there’s little to show for it. And some medical professionals say the exit of a big player like Pfizer could push researchers to pursue other treatment avenues.

“Hopefully, with the withdrawal of Pfizer looking at amyloid, maybe people will spend more time and money looking at [the protein] tau,” says Dr. Chun Lim, a neurologist at Beth Israel Deaconess Medical Center and an assistant professor at Harvard Medical School. “With the incidence and prevalence of Alzheimer’s disease—and with the aging of our population, the prevalence is only going to go up—certainly it’s something drug companies will remain interested in.”

Lim says he doubts the validity of the amyloid hypothesis and would like to see additional research into treatments focused on tau, a different protein. However, after already devoting significant resources into amyloid research, it’s not simple (or cheap) to change course. Pivoting to tau-focused research would be costly, and Lim says for companies that have spent a lot on Alzheimer’s research already, “it’s hard to disinvest and start again.”

Based on current investment, we are still years away from a tau-based treatment. But as amyloid-focused solutions continue to fail, it’s perhaps not surprising that Pfizer is halting research on what may have been a faulty research path.

“[Pfizer] pulling out is obviously not good from a research standpoint, but I don’t think it will cause irreparable harm to the amyloid hypothesis as a treatment method,” Lim says.

In addition to ending initiatives to find new Alzheimer’s treatments, Pfizer announced it would no longer search for new drugs for Parkinson’s disease. As a result, roughly 300 employees in Cambridge, Andover, and Groton, Connecticut, will be laid off, according to the Wall Street Journal.

According to the Alzheimer’s Association, as many as 16 million Americans will have Alzheimer’s in 2050. The number of Massachusetts residents with the disease is predicted to grow by 25 percent between 2017 and 2025.