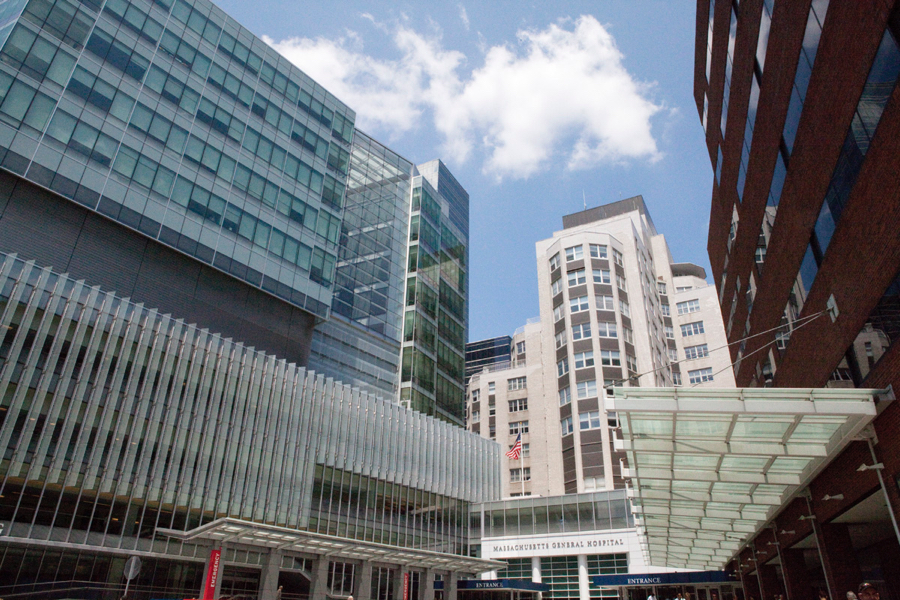 Partners Healthcare, which is Massachusetts’ largest employer and oversees some of its most renowned hospitals, is laying off 100 coders and outsourcing their jobs to workers in India, who are less expensive to hire.

The move was announced internally and reported in the Boston Globe on Tuesday. The workers affected are responsible for the programs that analyze health data, and Partners has deemed it can no longer afford to pay their salaries. They’ll be let go over the next year, as part of a multi-year plan to cut costs at the nonprofit health network, which employs about 73,000 people.

“We need to do things to improve productivity in health care,” Parters CEO David Torchiana told the paper. “I don’t know of another . . . sector that doesn’t outsource call centers and back-office functions.”

Partners controls more than a dozen hospitals, including Massachusetts General and Brigham and Women’s.

Last year, Brigham and Women’s offered 1,600 employees buyouts, which is believed to have spared the hospital from layoffs.

Partners is also on the move. After a reluctant Attorney General’s Office backed off, a planned acquisition of Mass. Eye and Ear appears to be a go. The health giant had sought to acquire South Shore Hospital in Weymouth and Hallmark Health System in Medford, but dropped those plans under pressure. It also plans to merge with a Rhode Island counterpart, Care New England, over objections from Brown University, whose health school is affiliated with several hospitals controlled by the Providence nonprofit. Brown has pushed for a separate merger with a different hospital system, Prospect Medical Holdings.