The hospital will stand trial at Suffolk Superior Court this week following a lawsuit filed in 2014. 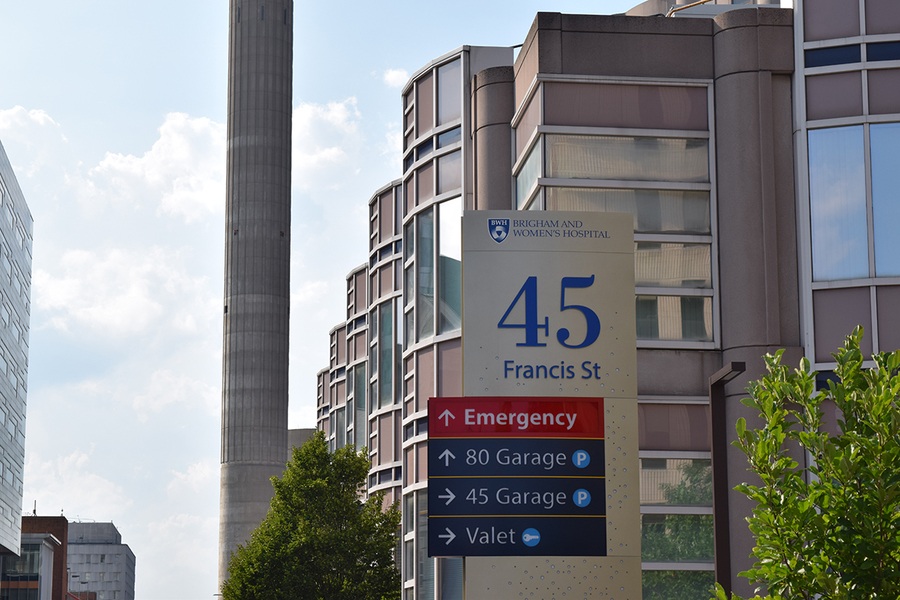 Brigham and Women’s Hospital will head to Suffolk Superior Court in Boston this week over allegations that the hospital discriminated against black nurses.

Nirva Berthold, a Haitian-American nurse, claims she was not given a promotion in 2013 after working at the hospital for nine years because she is black. A former colleague, Gessy Toussaint, who is also Haitian-American, subsequently came to Berthold’s defense and alleges the hospital exacted retribution as a result, according to the Boston Globe. The nurses sued the Brigham and three managers in 2014, and while Berhold is still employed by the hospital, Toussaint resigned in 2015.

According to court documents obtained by the Globe, the nurses’ lawyer, Allison MacLellan, will likely argue Berthold—who, at the time, was less than a month from completing graduate school—did not get the new job because she is not white. The hospital, which has denied the accusations, said in court documents that it was not Berthold’s race, but rather her lack of a master’s degree, that was a determining factor during the hiring process.

The Globe reports that Berthold also claims the Brigham blocked her from a job at Simmons College on discriminatory grounds. In response, the hospital’s attorneys say complaints of unprofessionalism made officials wary of issuing her the credentials she needed to secure the job at Simmons.