Brigham and Women’s Hospital Found Guilty of Retaliating against Nurse

The Haitian-American nurse, Gessy Toussaint, was awarded $28 million. The jury did not find sufficient evidence to support her claim of discrimination. 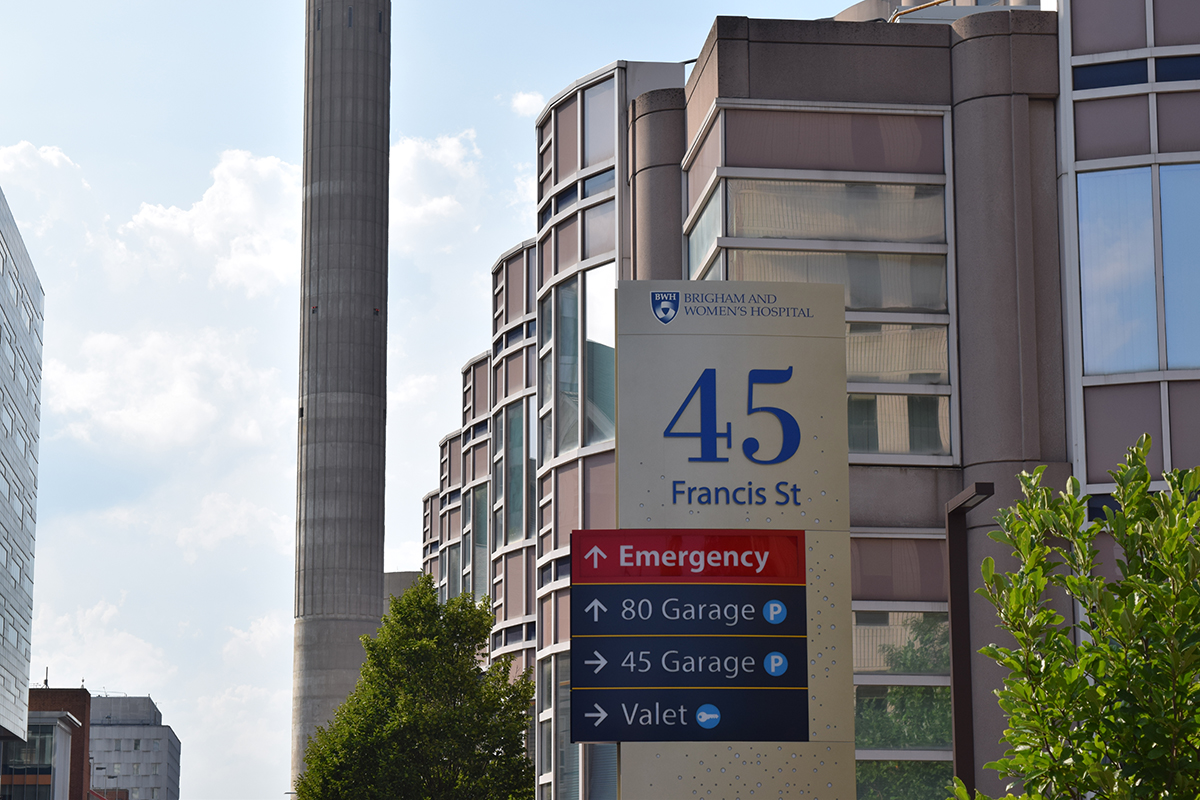 A jury awarded a Haitian-American nurse $28 million after finding Brigham and Women’s Hospital guilty of retaliating against her on Wednesday.

The nurse, Gessy Toussaint, alleged in a 2014 lawsuit that the hospital sought to punish her after she came to the defense of another Haitian-American colleague, Nirva Berthold. Toussaint accused the Brigham of targeting her and hamstringing her professional development after the incident, and, in a lawsuit filed jointly with Berthold, sued the hospital for discrimination and retaliation.

After several days of deliberation, a Suffolk Superior Court jury dismissed the discrimination allegations but upheld the retaliation claims, the Boston Globe reports. Toussaint will receive $25 million in punitive damages, a massive total some lawyers told the Globe was the largest for a case of this kind that they had seen in Massachusetts. The remaining $3 million of the award accounts for lost wages and emotional distress.

“This is a monumental verdict, and it really shows the jury was outraged at the treatment of this lifelong nurse,” Allison MacLellan, Toussaint’s lawyer, told the Globe. “[It’s] sending a message to the Brigham and other institutions that retaliating against someone for standing up for what’s right won’t be tolerated.”

The hospital intends to appeal the decision and said in a statement to the Globe that it “strongly disagree[s]” with the court’s findings.

Toussaint, who began working at the Brigham in 1999, resigned from her position there in 2015. Berthold still works at the hospital, according to the Globe.