The new additions, including Crested Butte, will add value to the Epic Pass. 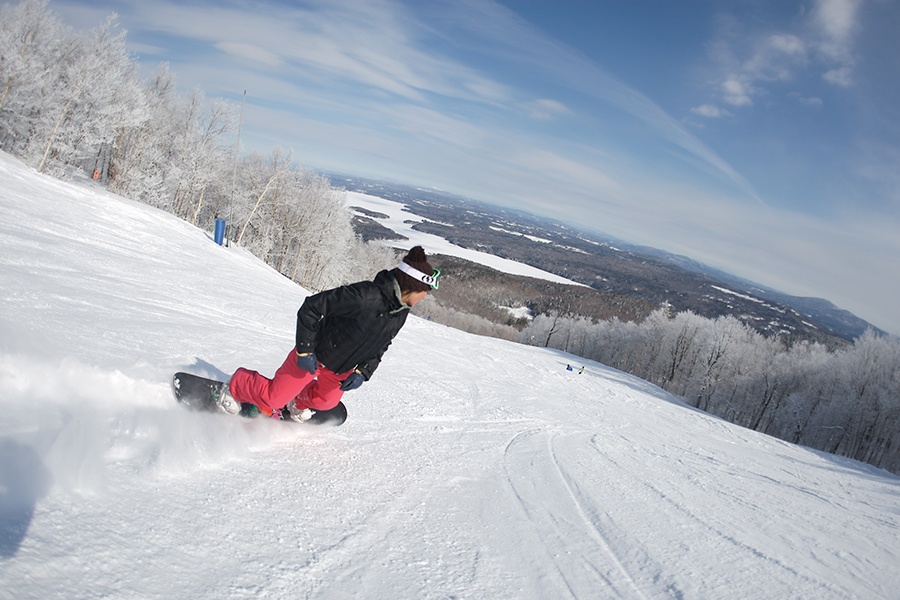 In an announcement made Monday Morning by Okemo Mountain in Vermont, Vail Resorts will acquire Triple Peaks LLC, which operates Okemo Mountain and Mount Sunapee in Vermont and Crested Butte in Colorado, according to the Boston Globe. The ski resort conglomerate is making their presence known in the New England area, after buying Stowe Mountain Resort in 2017, and offering even more chances to utilize their multi-resort season pass—the Epic Pass. The news also greatly increases its value as it competes with the Ikon Pass that Aspen Skiing Company introduced in January.

The Epic Pass, which retails for $899, can be utilized at five different resorts in Colorado (including Crested Butte), Park City in Utah, three resorts in Lake Tahoe in California, Whistler Blackcomb in British Columbia, Perisher in Australia, two resorts in Vermont (now including Okemo), Mount Sunapee in New Hampshire, Wilmot Mountain in Wisconsin, Afton Alps in Minnesota, and Mt. Brighton in Michigan.

The Ikon Pass, which retails for $999, can be used to access Killington and Sugarbush in Vermont, Loon Mountain in New Hampshire, and Sunday River and Sugarloaf in Maine.

Tim and Diane Mueller, who owned the resorts, made the hard decision to sell because they felt that Vail Resorts would give the ski area, fellow employees, and the community more opportunities in the years to come.

“Our goal has never been to to make Mount Sunapee the biggest, but to make it the best,” they said in a letter to their Mount Sunapee customers. “We feel Vail Resorts is poised to continue Sunapee’s excellence and we hope you will be open to their approach and give them the opportunity to prove their good intentions.”

Vail will be paying the Muellers $82 million, while also providing $155 million to pay off leases Triple Peaks owed to another resort company, according to the Know Outdoors.

Now, east coast skiers and riders can enjoy the convenience of big mountain resorts within close proximity while planning mountain get-a-ways to the Rockies—all with one pass. Hey, a little more Massachusetts/Colorado collaboration never hurt anyone.