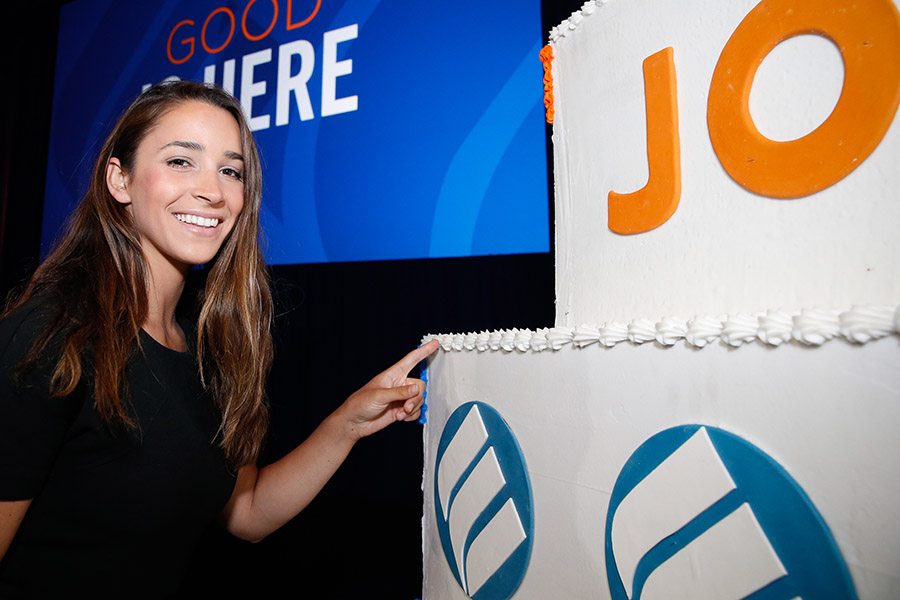 In an event to celebrate Eastern Bank’s 200th anniversary last night at the Boston Convention and Exhibition Center, Aly Raisman was announced as the newest Partner for Good in front of 1,600 surprised employees and guests.

Through the bank’s Partners for Good foundation, the company is able to connect and contribute to the health and wellbeing of the neighborhoods they serve. Eastern Bank is America’s oldest and largest mutual bank, and has a strong commitment to philanthropic work, giving 10 percent of its net income to local charities each year.

“Aly epitomizes bravery, action and fierce perseverance for herself and so many others,” Bob Rivers, Chair and CEO of Eastern Bank, said in a press release. “We strive to be a community bank with a conscience—one that is willing to advocate for solutions to issues affecting our neighbors and ourselves, even when it may be difficult or uncomfortable to show up, stand up and speak up.”

She will join fellow New England sports stars Doug Flutie and David Ortiz, who are also Partners for Good with a longstanding commitment to serving their community and home. The event announcement was commemorated with a 20 foot custom made cake made by Montilio’s and a 15-minute firework display over Boston Harbor.

These days, Raisman has a lot on her plate, between continuing her activism work and starring in a Maroon 5 music video, but she works hard because she says she believes we’re all survivors of something and she wants everyone to be heard. “Every story matters,” she said in a press release. “Don’t ever let anyone tell you differently.” 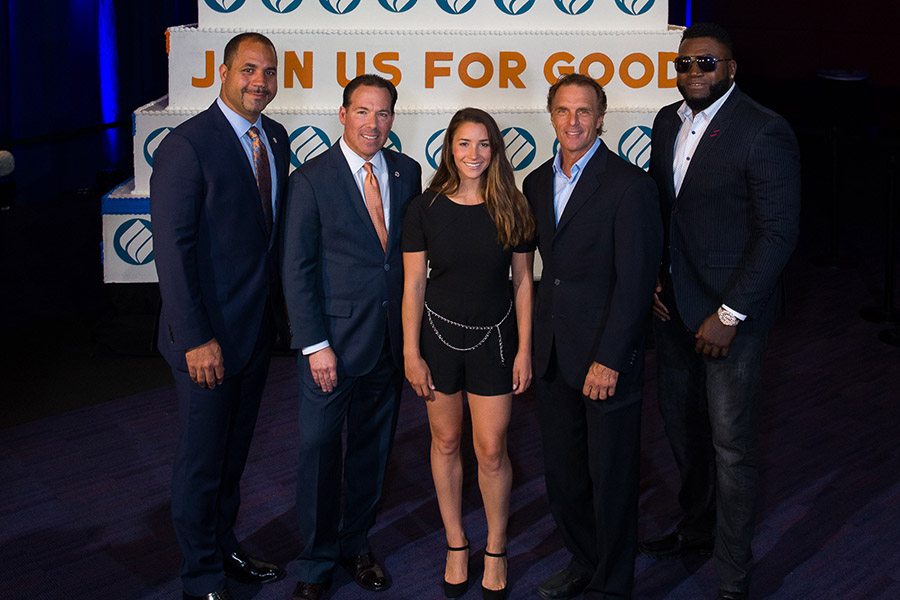 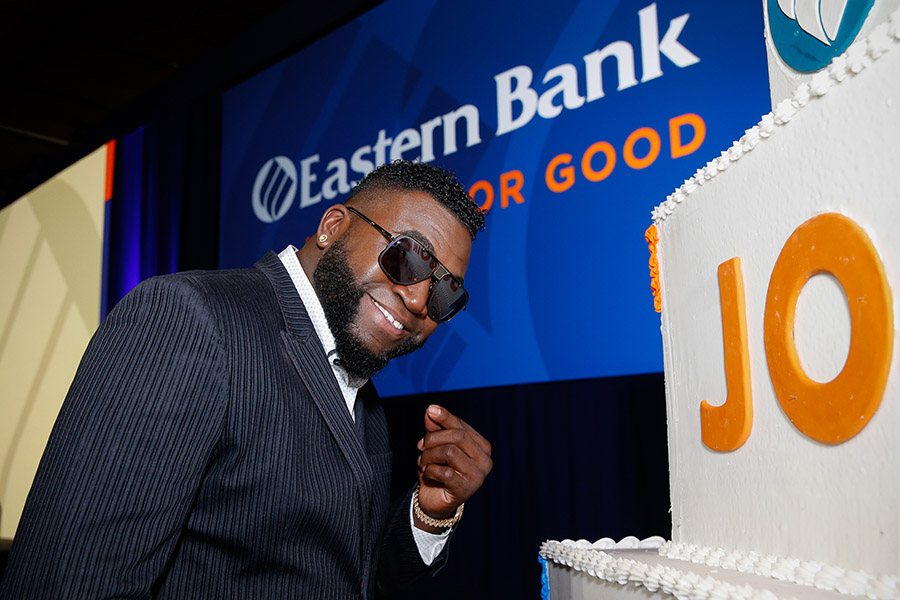 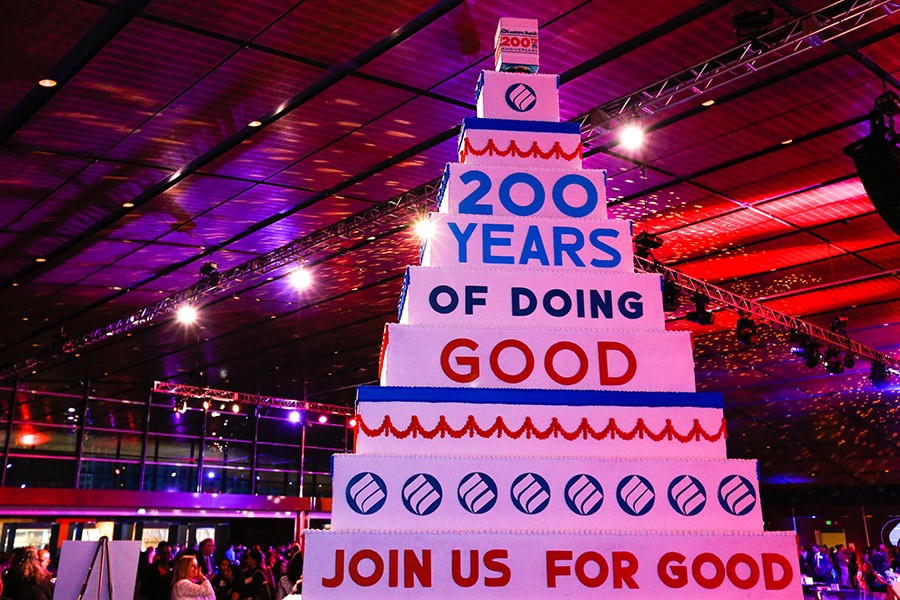