For the fifth year in a row, the medical center took home the top prize in the U.S. News and World Report rankings. 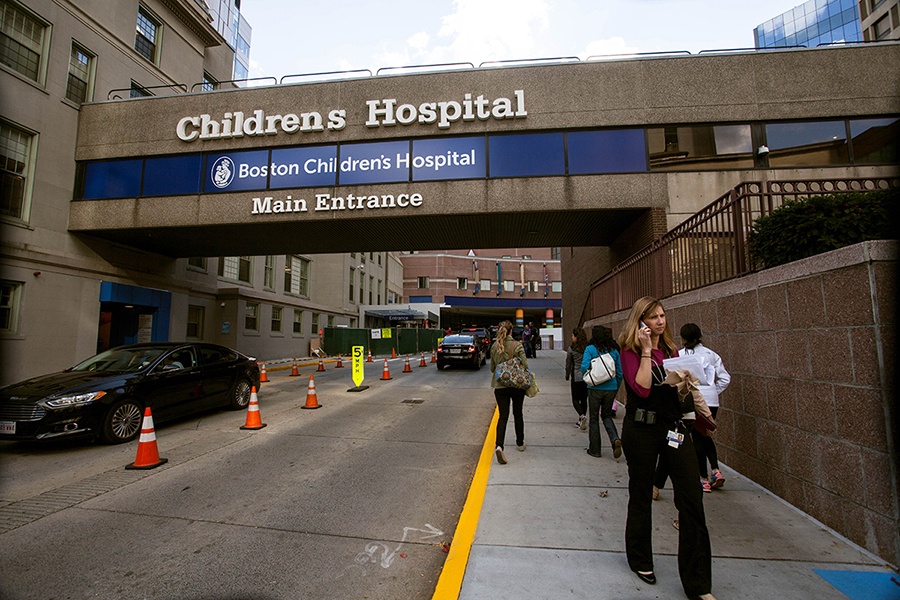 For the fifth year in a row, the medical center was named the best pediatric hospital in the nation by U.S. News and World Report, which ranks hospitals based on factors like patient outcomes and clinical resource availability.

Not only were the 118 hospitals on the list evaluated on a holistic basis, but U.S. News also drilled down on care quality in 10 pediatric specialties. Boston Children’s finished in the top-four in every single category, and took home the gold in three areas: nephrology; neurology and neurosurgery; and orthopedics. Last year, the hospital ranked first in five categories.

U.S. News started ranking children’s hospitals in 2007, and the list is intended to help steer families through the challenging world of pediatric care.

“Having a child who is born with or develops a serious illness if one of the most difficult situations a parent can face,” Ben Harder, the chief of health analysis at U.S. News, said in a press release. “By having access to the most comprehensive data available to supplement guidance from their pediatrician, families are able to make better-informed decisions about where to seek high-quality care for their children.”

Accolades are nothing new for Boston Children’s, which is home to the largest research center of any pediatric hospital in the world. And though the doctors aren’t turning down any awards, they don’t show up to work every day because they want another trophy. Their motivation is much deeper than that.

“In a time when health care is ever-changing, achieving the number one ranking reminds all of us at Boston Children’s what inspires us,” Sandra Fenwick, the hospital’s president and CEO, said in a press release. “It’s about caring for children, digging deeper in research, and finding new ways to make our care even better.”

Cincinnati Children’s Hospital Medical Center and Children’s Hospital of Philadelphia round out the top-three on this year’s list. The only other hospital in Massachusetts to be ranked is MassGeneral Hospital for Children, which scored in the top 50 in four categories: pediatric diabetes and endocrinology; gastroenterology and GI surgery; pulmonology; and urology.