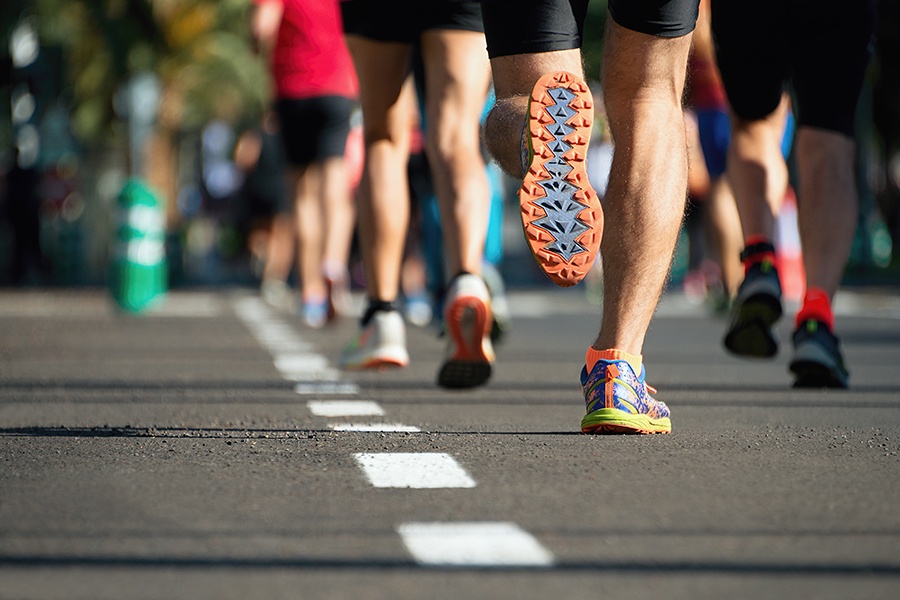 Kudos to you, Massachusetts. Whether you’re an avid spin-goer, you frequent the weight room, or you’re a pavement pounder along the Esplanade—you are helping the state to be one of the healthiest in the country.

In a new study that came out on Thursday from the CDC, Massachusetts ranked the third healthiest state in the nation, tying with Vermont to meet the federal guidelines on physical activity in the United States. The recommended amount of exercise is at least 150 minutes of moderate intensity aerobic physical activity and two muscle strengthening activities per week.

But it turns out the nation as a whole doesn’t fare too well when it comes to exercise. The report found that only 23 percent of Americans meet the guidelines for both aerobic and muscle-strengthening exercise in their spare time. Massachusetts dwellers, meanwhile, met the recommended amount and then some, with 29.5 percent of adults making enough time for their fitness routine.

Although the national average was astoundingly low, the amount of time people spend moving in their free-time varies largely by state. Colorado, not surprisingly (hello outdoor adventure mecca), boasts the highest percentage of adults finding time to work out at 32.5 percent, meanwhile Mississippi rang in as the lowest with only 13.5 percent of adults exercising in their leisure-time. The study did not take into account people whose jobs or commutes involve physical activity.

Geographically, those on the west coast, including California, Washington, Idaho, Wyoming, Utah, Arizona, and Colorado ranked above the average. Whereas the southeastern states including Florida, Georgia, South Carolina, Alabama, Mississippi, Arkansas, Tennessee, Kentucky, and Oklahoma were less likely to exercise. Men are also more likely than women to get enough exercise, per the report, as well as people with jobs.

While exercise isn’t the only indicator of health, it’s a pretty big one, and Massachusetts is in good company. Every state in New England boasts a higher-than-average rate of exercisers. But, it seems, there could always be room for improvement—29 still seems like an awfully low number.