Mindful Triathlon Wanderlust Is Coming Back to Boston

The weekend-long festival will be hosted on the Esplanade at the DCR Hatch Memorial Shell and include a mindful triathlon featuring a full 5k run, an outdoor yoga class led by Chelsey Korus, and more. 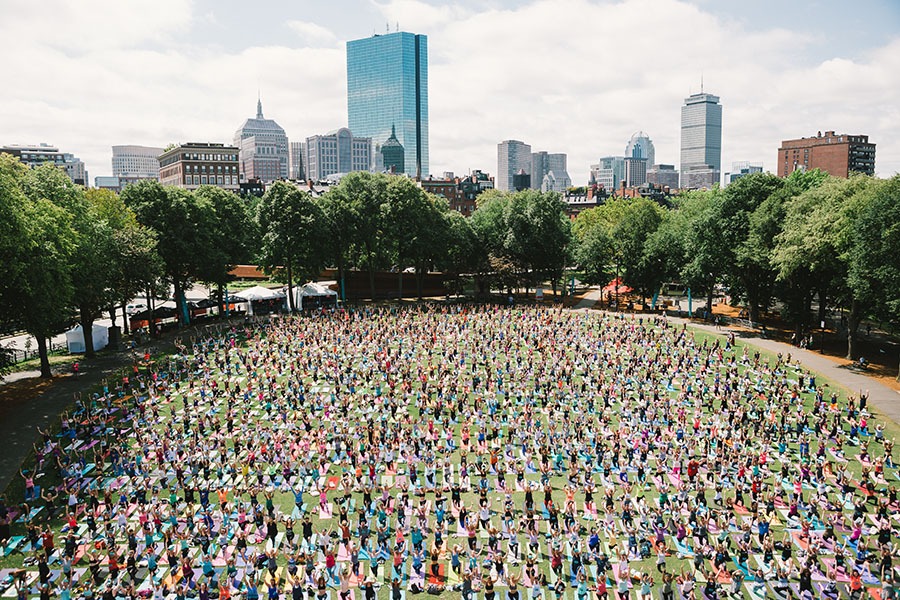 Don’t think you’re ready to tackle the open water swimming, running in wet clothes, and long bike ride of a traditional triathlon quite yet? Then maybe a different kind of triathlon is more your speed.

We’re talking about the Wanderlust 108 mindful triathlon, which is on a tour across the United States and Canada, and returns to Boston on August 18 and August 19 at the Hatch Shell. But what exactly is a mindful triathlon, you ask? This triathlon consists of a leisurely 5k run, followed by 75 minutes of yoga, and 25 minutes of meditation. While a normal triathlon tests your limits of endurance, Wanderlust aims to help “cultivate your true self” through a day built around the practice of yoga and meditation around like-minded people. You’ll leave feeling like a zen master yogi.

Saturday’s schedule is the same as Sunday’s, so you don’t have to worry about possibly missing something from the other day or needing to attend both. Ticket options come in one of four bundles, ranging from $20 general admission tickets to $150 premium tickets that include a yoga mat, water bottle, tote bag, and more.

After you’ve participated in meditation, the afternoon will wrap up with an included picnic lunch, or you can purchase a Wanderbowl, a Mexican-inspired vegetarian (or vegan) meal of rice, beans, cheese, avocado, and mango-lime cilantro salsa. You’ll also be able to peruse a marketplace of local craft and food vendors or drop into bonus activities like AcroYoga, Thai Massage, Body Work, or Flying Therapeutics.

At the end of the day, you’ll be able to tell people you completed a triathlon. Bask in their praise, and just leave the part out about how you didn’t actually swim or bike. 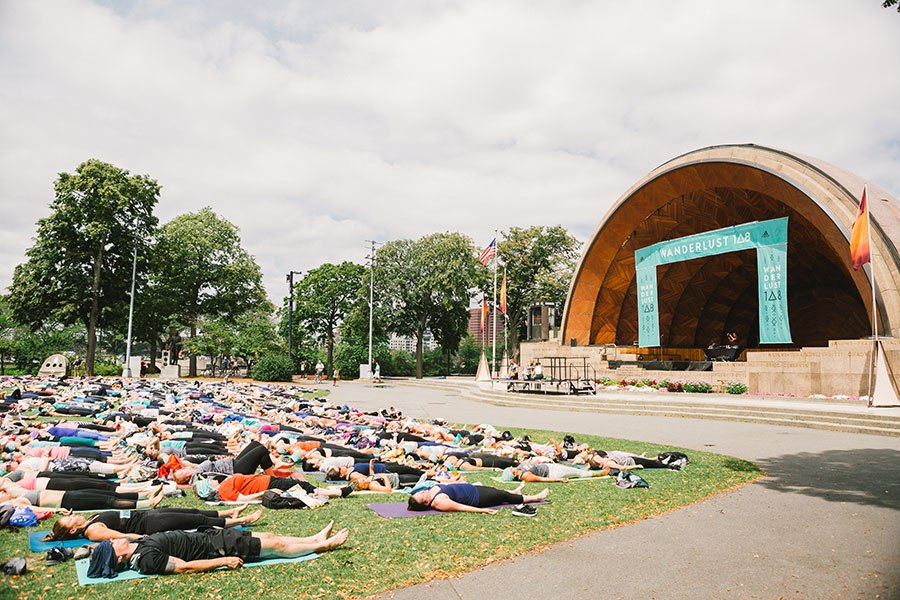 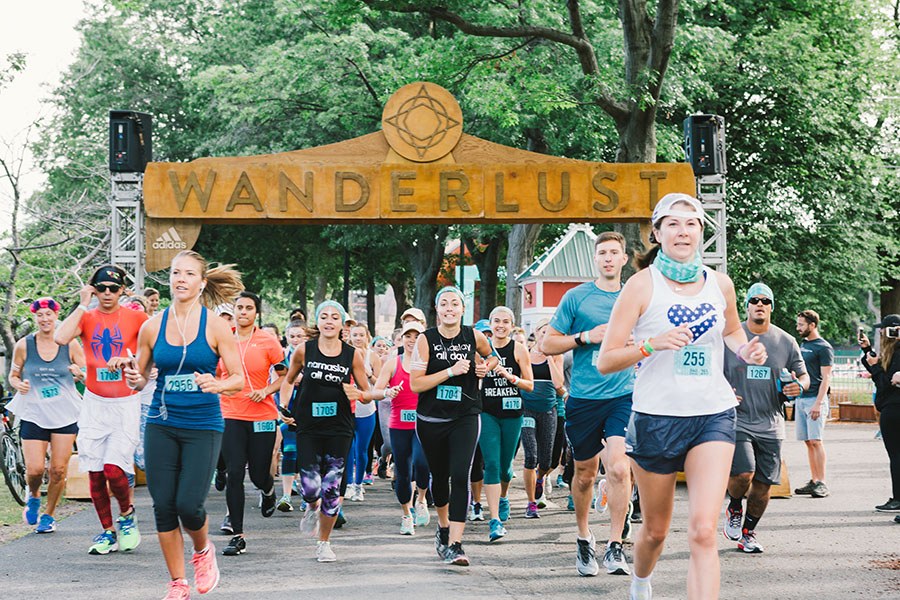