According to Boston Medical Center researchers, social media image filters common to services like Snapchat and Facetun are having an effect on people's perception of themselves. 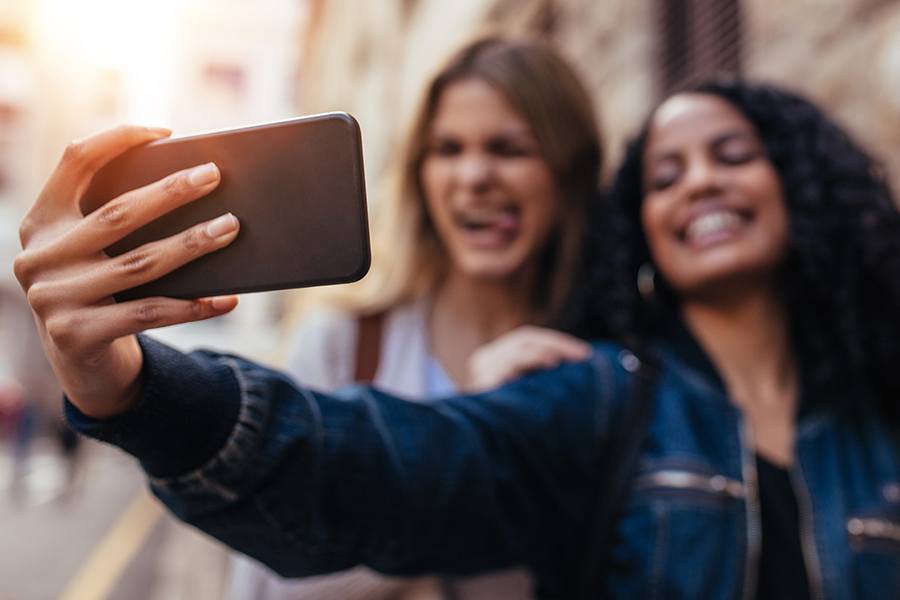 There’s no denying the large role social media plays in our lives now. We use it to connect, socialize, tell stories, and market products and business to people all over the country and the world. It certainly has its pros and cons, and whereas some are more detrimental than others, it’s the widespread use of filters and apps that are used to perfect pictures that may be leading to an unhealthy preoccupation with our appearance.

In findings that were published recently in the medical journal JAMA Facial Plastic Surgery Viewpoint, Boston Medical Center researchers found that as filtered images created in apps like Snapchat and Facetune become the norm, they begin to take a toll on a person’s self esteem and can trigger body dimorphic disorder (BDD). The authors classify BDD as en excessive preoccupation with a perceived flaw in appearance, often characterized by people going to great, and sometimes unhealthy, lengths to hide imperfections.

What’s even more harmful is that these perfected pictures aren’t just gracing magazine covers or television screens—we see them from our peers, friends, and family, making it seem like if we don’t look like that we’re falling behind.

Sure, we’ve all enjoyed giving ourselves fake glasses and dog ears in Snapchat, but a more concerning filter choice might be the one that enlarges your eyes and smoothes out your facial blemishes—making you wish those features were more permanent than just on your phone. Dr. Neelam Vashi, director of the Ethnic Skin Center at Boston Medical Center and Boston University School of Medicine, explains that Snapchat dysmorphia has become a real issue, with patients seeking out surgery to help them appear like the filtered versions of themselves, with fuller lips, bigger eyes, or a thinner nose. As many as 55 percent of plastic surgeons report seeing patients who want to improve their appearance in selfies, according to the 2017 Annual American Academy of Facial Plastic and Reconstructive Surgery Survey.

“Filtered selfies can make people lose touch with reality,” she said in a press release. “It creates the expectation that we are supposed to look perfectly primped all the time and this can be especially harmful for teens and those with BDD.”

When patients present with BDD, the typical treatment includes psychological interventions such as cognitive behavioral therapy as well as some medications. But maybe it’s worth thinking about the time and importance we place on perfectly filtered selfies and the images we see all the time through social media. Are we really losing touch with reality? And just how far will we go to look like the perfectly filtered versions of ourselves we project online?