Massachusetts General Hospital Ranks Fourth in Nation Across All Specialties

U.S. News & World Report ranked the top 20 hospitals in the country, and MGH and Brigham and Women's Hospital made the list. 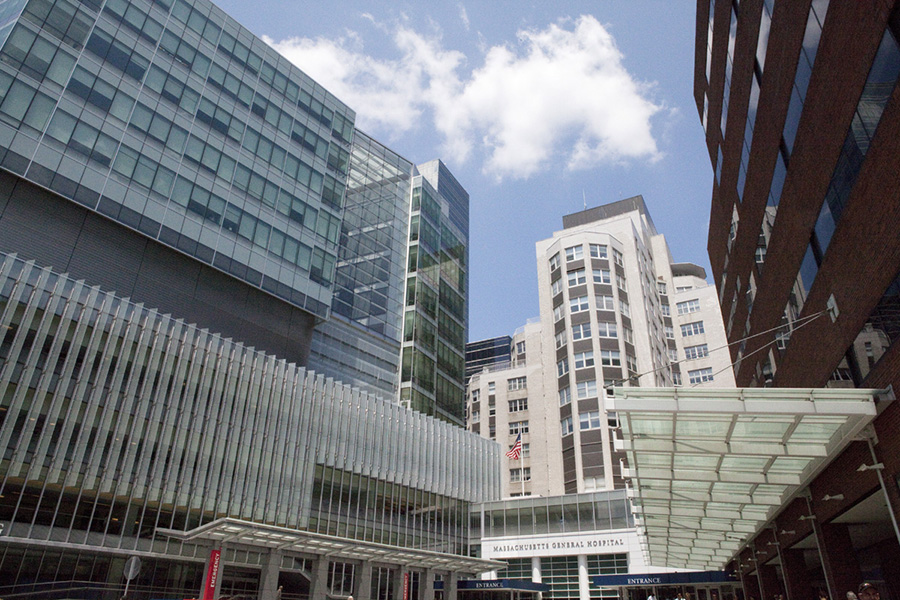 The Best Hospitals ranking came out this week from U.S. News & World Report, and Boston healthcare has made multiple lists. But the highest rank might have been Massachusetts General Hospital, which was listed in the top five in the country, with a no. 4 ranking. The Mayo Clinic in Rochester, Minnesota was the top hospital, followed by the Cleveland Clinic at second, and Johns Hopkins Hospital in Baltimore at third. Brigham and Women’s Hospital rounded out the list at No. 20.

The list ranks overall top hospitals across the country, within specialties, and in each state and metro area. Dana-Farber/Brigham and Women’s Cancer Center ranked no. 4 in the nation for cancer care, MGH was ranked twelfth among cancer care, and Beth Israel was designated as “high performing.”

U.S. News & World Report also ranks hospital performance in 16 areas of complex specialty care, as well as for procedures such as heart bypass, hip and knee replacement, heart failure, and lung cancer surgery. The hospitals on the Best Hospitals Honor Roll were given points if they were nationally ranked in one of the 16 specialties and if they were rated “high performing” in the nine procedures and conditions.

Mass General and the Brigham were ranked no. 1 and no. 2 in the state of Massachusetts, as well. The intention behind the list is to help readers find good care, and also serve as a resource for anyone who has an especially complex case. But overall, if you need medical care, Boston is a good place to be.