Watch Out for West Nile in Greater Boston

Public health officials have raised the threat level for the mosquito-borne virus to "high" in several communities. 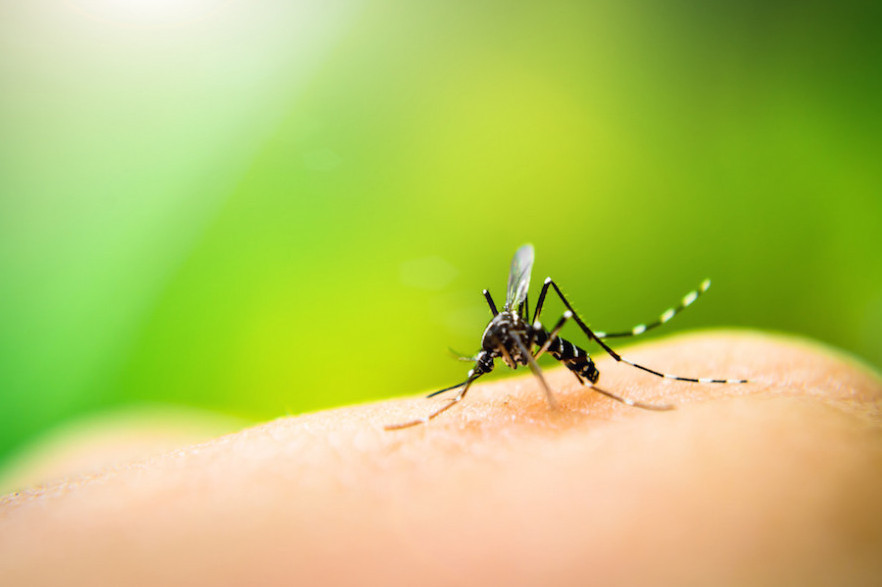 In case you needed another reason to stay indoors in this sweltering heat, public health officials are sounding the alarm about West Nile in Greater Boston, where several communities are now regarded as being at “high” risk for the mosquito-borne virus.

The upgrade in the area’s threat level comes after the region’s fourth documented case of West Nile: A woman in her 50’s from Middlesex County. According to a release from the Massachusetts Department of Public Health, three other cases were reported on Friday.

“Several individuals from the same area have developed West Nile virus,” Public Health Commissioner Monica Bharel said in a statement. “That means that there is an increased risk in this specific area and that additional people could become infected. We are particularly concerned about people over 50 and those who are immunocompromised as they are the ones most likely to develop WNV disease.”

The cases have led officials to issue a “high” risk designation for Arlington, Boston, Belmont, Brookline, Cambridge, Chelsea, Everett, Medford, Newton, Somerville, and Watertown. Thanks to the unusually hot and humid weather this summer, the entire state earlier this month was placed at “moderate” risk for the spread of the virus last week, an unusual step taken for the first time in nearly two decades. The officials say most West Nile cases occur in August and September.

According to the Centers for Disease Control, most people who contract the virus do not show any symptoms, but the risk of serious illness is increased for people over 60 or with certain medical conditions, including cancer, diabetes, and hypertension.

So what can you do about it? For one, don’t be shy about using bug spray. You can also, according to a list of preventive measures recommended by DPH, wear clothing that covers more skin, prepare for a surge in the number of mosquitos after dark, be vigilant about dumping standing water (where mosquitos breed), and head inside once the bugs start to bite.