The SweatCon Rally Returns to the Seaport with 10 Fitness Studios

Ten local fitness studios and instructors are getting in on the action, including B/Spoke, BKBX, and Core Power Yoga. 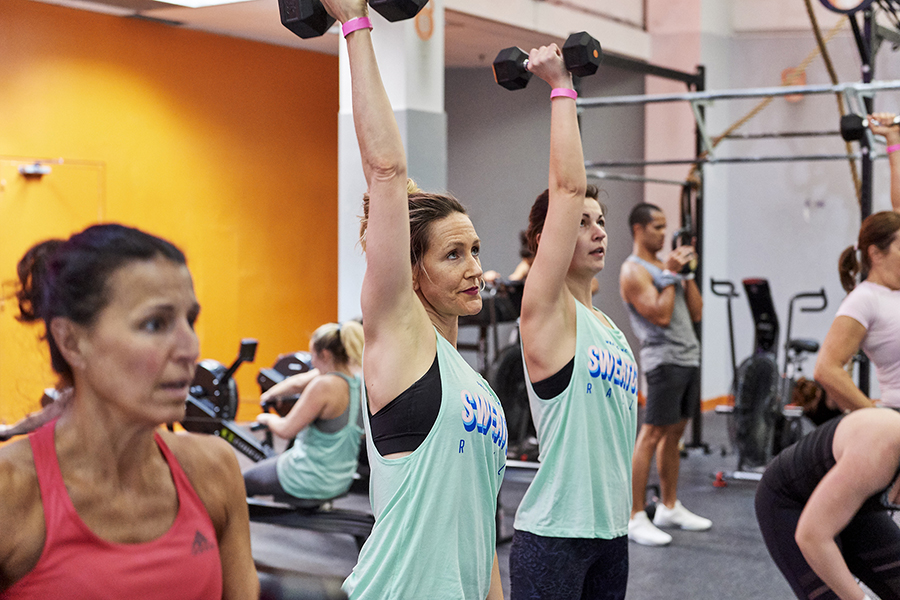 Where else can you experience 10 different fitness classes under one roof in the city of Boston? You may be able to rack up some ClassPass points and finagle your way to 10 different studios, but why not do them all at once at the SweatCon Rally?

Tickets for the October 27 event, featuring those 10 fitness studios, go on sale October 9. But instead of fitness-studio hopping, like SweatCon Rally events prior, all classes will be housed under one roof at the Reebok Headquarters in the Seaport. Participating studios include B/Spoke Studios, BKBX, CorePower Yoga, CrossFit One Nation, Exhale Spa, Pure Barre, Mystryde, Orangetheory Fitness, Title Boxing Club, and YogaWorks.

Now, you may be thinking: how the heck am I supposed to do 10 different workouts all in one day? Well, you won’t. Instead, when you register for a SweatCon Rally ticket online you’ll have the option to choose from four to five different tracks in three different sessions. Each track is made up of three 30-minute classes hosted by the participating studios. So,  unless you’re feeling exceptionally fit and want to sign up for more than one, rest assured you’ll only be working out for an hour and a half tops.

But it’s not all working out. During registration, you can get your hair done at the braid bar and fuel up with food samples, coffee, and juice. Afterwards, stick around for alcohol and a post-workout party lasting until 5 p.m. You’ll also go home with a swag bag full of goodies.

Here are the tracks you can sign up for:

*Spin shoes will be provided for spin classes* 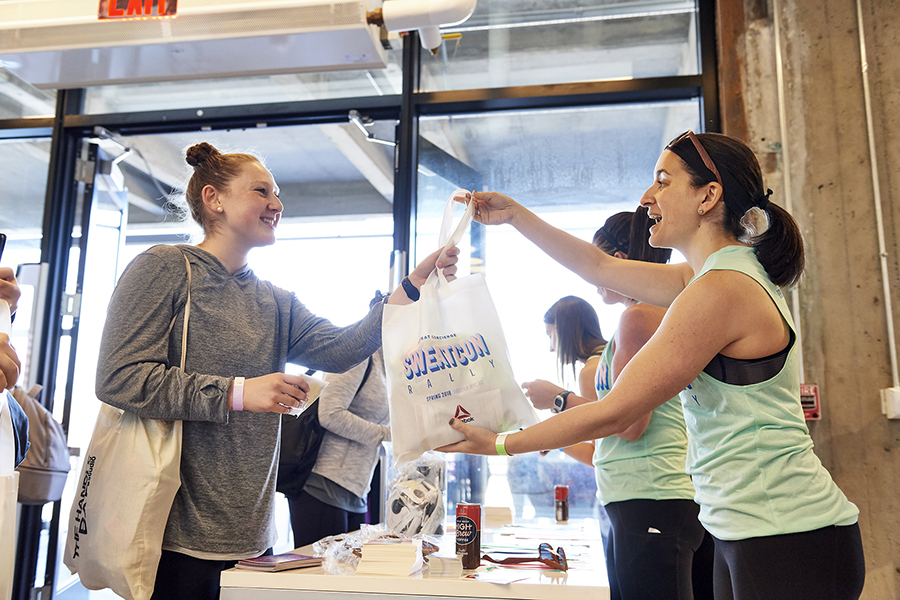 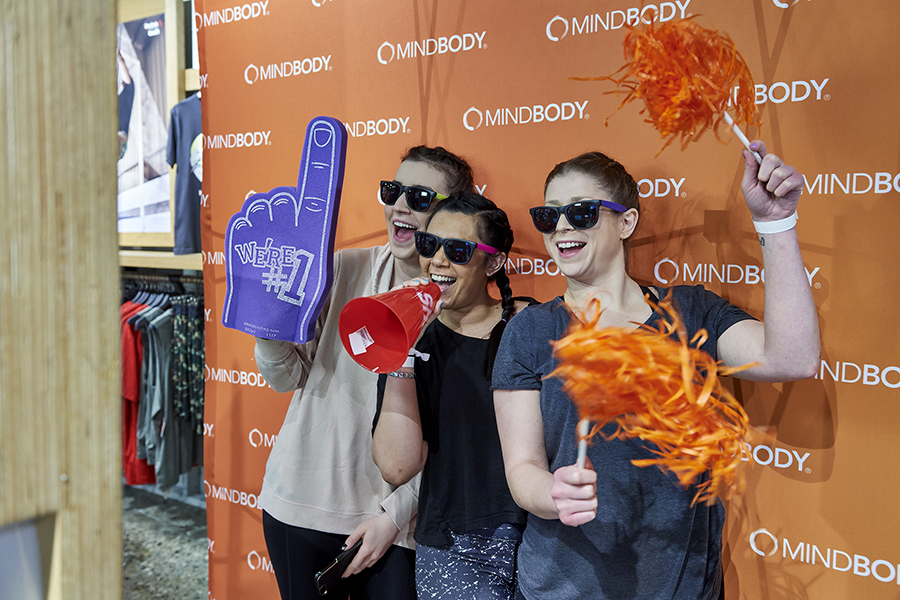