Tap app will help users locate water-refill stations anywhere in the city, including places like Barry's Bootcamp and Flour. 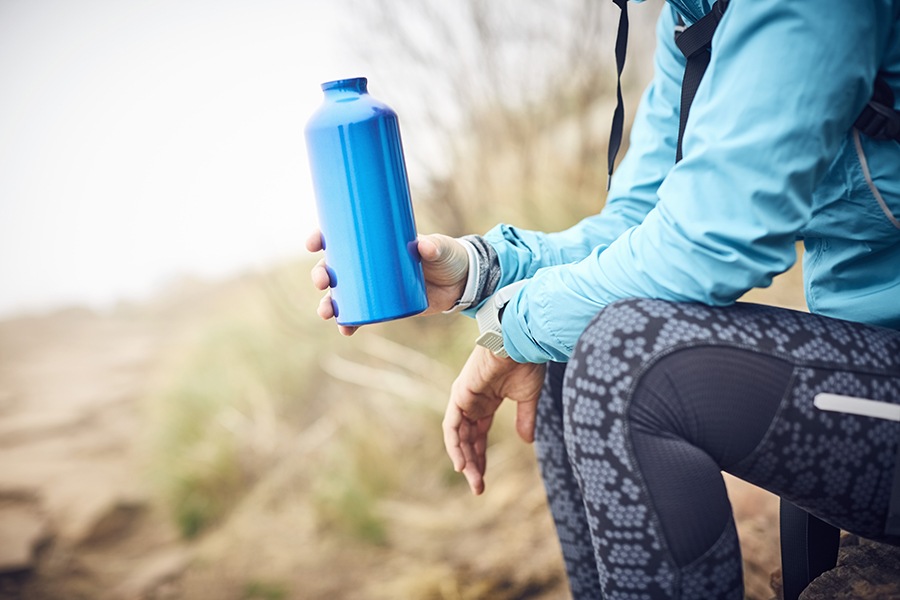 It’s safe to say we’re all making a conscious effort to avoid single-use plastic. Whether its nixing straws or opting for a reusable water bottle, no effort is too small. And now, a new app from Tap Projects Inc. called the Tap app is further helping your efforts to be green by showing water refill stations all across the city so you can rest assured that 1.) You won’t have to spend $3 on a bottle of water when thirst strikes and 2.) You won’t be contributing to the plastic pollution problem.

The app’s network includes free public drinking fountains, bottle refill stations like those in the airport, and water “ATMs” where people can purchase water to refill an existing container. In Boston, places like Barry’s Bootcamp, Flour, Brigham and Women’s, and Wheelock College Campus Center have opted to be included in Tap’s refill network, so even if you’re not trying to pick up a sticky bun or take a quick class, you can still fill up your water bottle inside. The network currently includes 34,000 refill stations in 30 countries and 7,112 cities.

“Our team has one mission: to save Earth and the people on it,” Samuel Ian Rosen, founder and CEO of Tap, said in a press release. “Approximately one percent of Earth’s water is fresh and accessible. By 2025, two-thirds of the world’s population may face water shortages. Water is a basic human right, but it will be priced as a commodity as we face global scarcity. People around the world will use Tap to find the cheapest, cleanest water, thereby decoupling our need to quench thirst from the plastic bottle causing horrific pollution.”

When you open the app, which can be downloaded on all mobile devices, you have the option to filter the refill stations based on water types like chilled, flavored, and sparkling as well as refill types like drinking fountain, counter service, or bottle refill. The system is also built to add new locations—if you want your business to become a refill station, you can do that through the app, and get a few new faces to stop by.

Pair this with the interactive public restroom map the city just launched and you’ll be ready for anything.