The Back Bay boutique studio's doors will shutter on March 1. 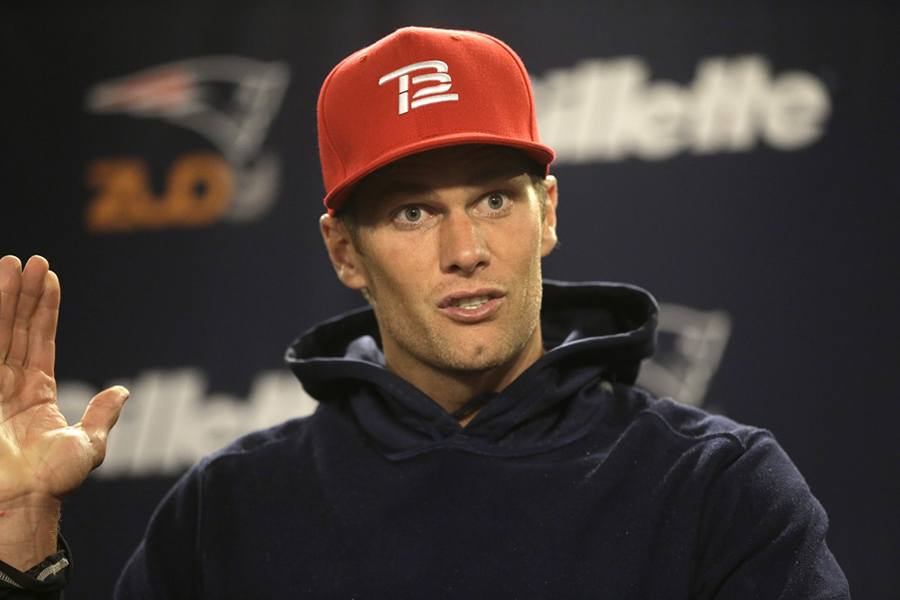 As a plethora of fitness studios flock to Back Bay with grand plans to open and, hopefully, flourish in the center of the city—one of them, which has been there since 2014, will close its doors.

BSC Lab, a branch of Boston Sports Club, with the intention to serve boutique fitness-goers, is closing at the end of the month. The company sent a note to members saying that the gym space would no longer be in operation as of March 1 and that all memberships would be cancelled. The letter also informed customers that in its place will be a TB12 Sports Therapy Center, Tom Brady and Alex Guerrero’s fitness venture that was first opened in 2013 at Patriots Place in Foxborough. The one coming to Copley Square will only be the second one of its kind.

i’m sad to see this place go. i learned how to lift weights with @CassieBstrong here!

The closing of this BSC location doesn’t just mark the end for the company’s aim at boutique fitness, it also signals the end for other fitness ventures that operated out of the space like spin studio Cyc fitness and an athletic-based group fitness studio Tone House. A representative for the Cyc spin studio told the Globe that they will have to close but are “already in the planning stages to return to Boston soon in a bigger way than before.”

Also to note, Kelly Brabants, of Booty By Brabants, hosted her signature high-intensity, dance-inspired classes at the Lab, but fortunately you can still catch her at Equinox in the Seaport.

Even though this BSC was different than all the rest, with more upscale amenities and a higher price point, the Globe reported that the closing comes because of its proximity to other BSC locations—one just down the street on Boylston, one on Newbury near the Hynes MBTA stop, and another one close to the Prudential Center. If you ask us, we think that’s just the point of BSC though—to give you easy access to any facility, pretty much anywhere in the city—but that’s just us.

In the meantime, you can get excited to check out the new TB12 facility soon where you can receive customized, sport-specific fitness programming that incorporates recovery, hydration, and nutrition metrics. Just leave all the extraneous stuff—like sugar, nightshades, strawberries, and joy—at home so that you, too, can train just like the GOAT.