Join This South Bay Gym and Help People in Recovery

Community and exercise can be hugely beneficial for anyone struggling with addiction issues, and the Phoenix seeks to help them. 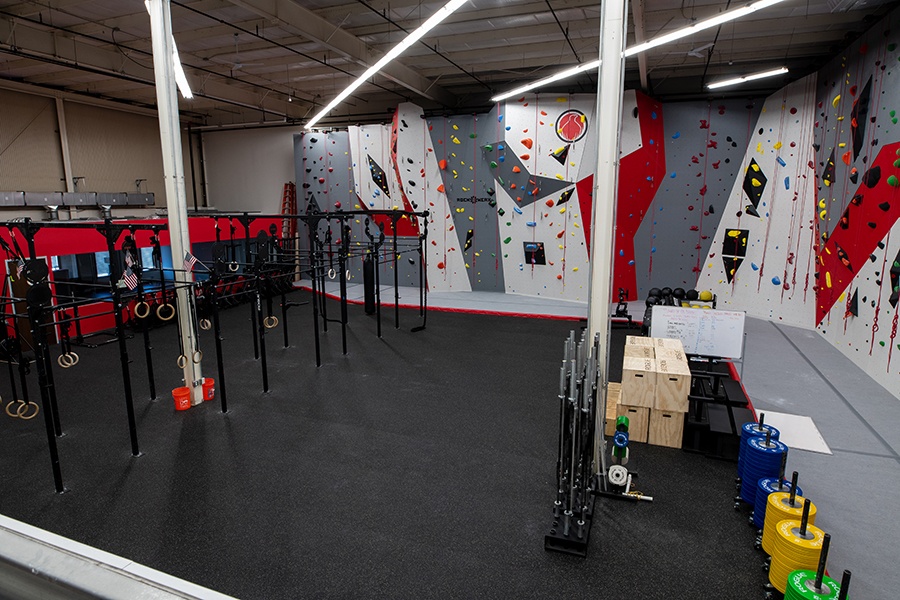 Walking through the doors of the Phoenix in South Bay, the gym looks pretty typical. Huge and filled with top-of-the-line CrossFit equipment, a wrap-around rock climbing wall that turns into a bouldering wall, and a yoga room—it’s what you would expect from something like Brooklyn Boulders or a CrossFit box like Invictus. But the massive warehouse on Newmarket Square, which was renovated in September, is anything but typical.

The Phoenix is a non-profit gym organization where the only membership fee required is 40 hours of continuous sobriety. Anyone can walk through the doors as long as they abide by this—and they can bring friends or family for support. The gyms serve those who are recovering from addiction of any kind, and since its inception in Boulder, Colorado in 2006, the program has grown to 22 states and has inspired more than 26,000 people across the country to stay the course of recovery through fitness. Phoenix launched remote programming in 2015 in rented gym spaces around Boston before moving into a temporary facility in March of 2016. This new facility is now the largest, at 10,000 square feet, and is the flagship location of the company.

Besides featuring some pretty awesome gym equipment and a generously sized layout, they also utilize the space for 12-step meetings and to host outside recovery organizations and meetings in a large yoga room separated from the workout floor.

While the gyms previously have only been open to people in recovery, a new initiative will open the space to the general public through a program called Per Ignem, which in Latin means through fire or by fire—like the Phoenix rising from the ashes. By signing up for a membership to the gym, where you can take CrossFit, rock climbing, and yoga classes, you’ll be funding memberships for four people in recovery as well.

As Scott Strode, founder and national executive director of the Phoenix, puts it, “You’re going to join a gym anyways. Why not join one that lifts other people up?”

The Boston location has had 1,200 members to date and won’t ever turn away someone who needs help. With other outreach programs in local treatment centers and even places in Rhode Island and on the Cape, those who need a place like Phoenix have options. And Phoenix accepts people from all recovery pathways.

Strode explains that the gym serves as an innovative model in the recovery space because for most people, going to formal treatment doesn’t work by itself. Studies show that when those recovering are supported by a community and incorporate physical exercise into the recovery process, their chances for relapse are reduced.

“People often come in and they’ve been institutionalized by the system. They’re defined by their addiction story,” he says. But Phoenix offers a new experience for people suffering from addiction issues. “When they come in, they’re greeted with a fist bump, the clock is counting down, and they’re told to grab a kettlebell. It doesn’t matter if you were addicted to meth, or heroin, or an alcoholic, because when we’re here, we’re all the same. You find a new family.”

And that’s really what Phoenix is all about—the community. All the coaches who volunteer are in recovery themselves, which helps them relate to the people who might have just walked in for the first time—often the hardest part of becoming a member. Jim McGourty, a CrossFit coach who is now four years sober, found Phoenix after a difficult period in his life that involved living on the streets and a rehab stint in Brockton. For him, Phoenix was a transformational experience, and the only place he felt safe. He would take the commuter rail from Brockton over an hour almost every day just to get a workout in. Now, the 57-year-old veteran is a CrossFit Level One instructor, and his face lights up when I ask him what his favorite thing to do at the gym is: “I love anything that has to do with CrossFit.”

One of the problems people struggling with addiction face is the stigma surrounding it, and it compounds the difficulty of seeking recovery. “The stigma is that you’re always going to be an addict or an alcoholic,” McGourty says. “And that’s just not the truth. Coming here and realizing I could do all this stuff at my age, and in my condition, was life-changing. And I love helping others experience the same thing.”

Strode, who himself got sober here in Boston a little over 21 years ago and then moved out to Colorado to start Phoenix in Boulder before moving back to Boston, points out that we’re all recovering from something. “For me, it happened to be drinking and drugging, but for others it can be something else,” he says. He says we tend to look for solutions to our problems in external things, and just because one person chooses to cope with drugs or alcohol doesn’t make them any different from someone who chooses to cope another way, whether that’s through binge eating, seeking validation on the internet, or something else.

“Adversity brings us together as humans,” Strode says. “When the adversity is climbing the rock wall or finishing a workout, we push through it together and form a bond.” Strode says climbing in the White Mountains and joining a boxing gym helped him recover in his early days, and as his recovery progressed, he set more ambitious goals, like running triathlons, to even running the Boston Marathon.

It’s the people, like McGourty and Strode, that continue to make the space what it is, and help others find their way through fitness—which I’m sure many of us can relate to for a multitude of reasons. And since inclusivity and accessibility are at the core of what the Phoenix does, its doors are always open and there will always be someone to welcome you with a smile, happily handing you a barbell, rock climbing harness, or a yoga mat. 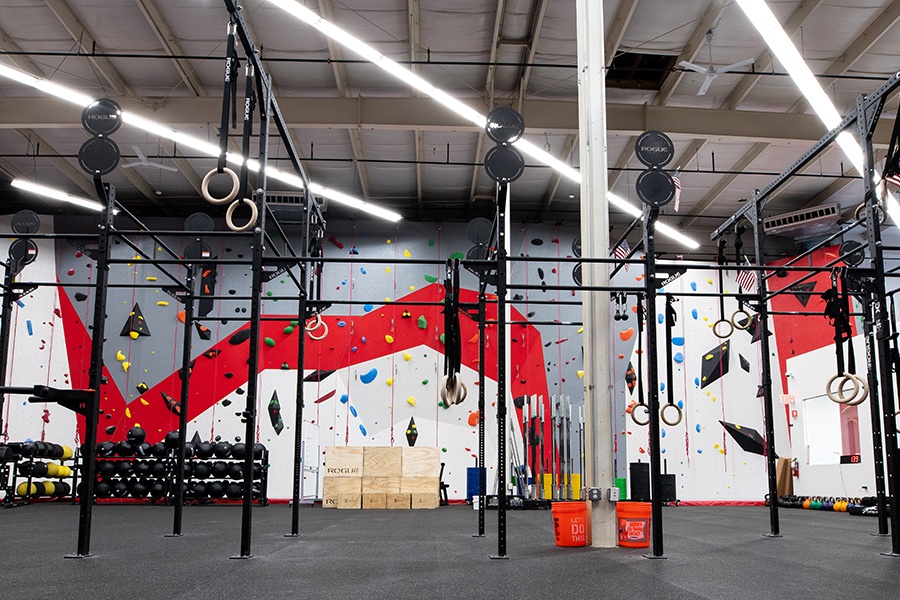 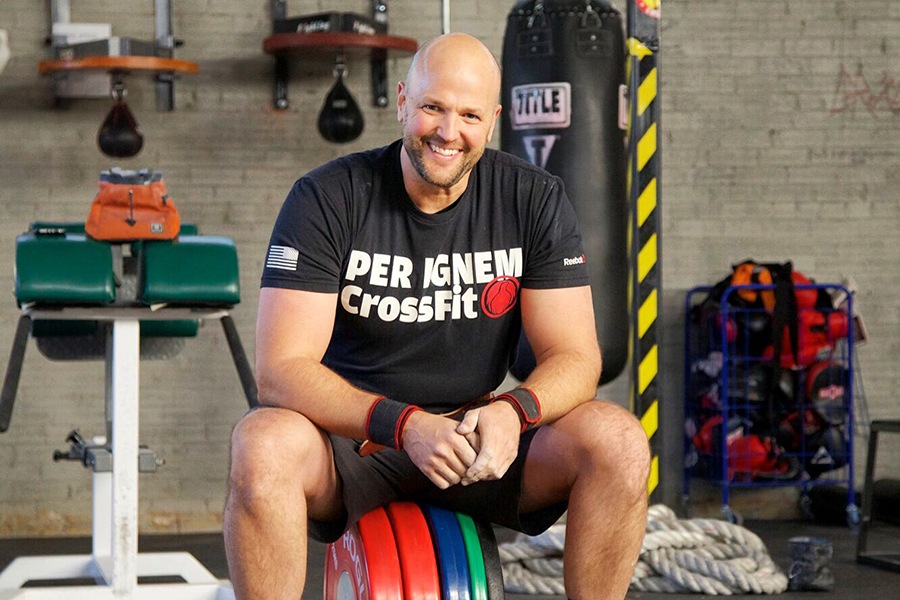