Buy This Boxed Water and You Are Empowering Women and Girls

Everybody Water is the official water of the Harpoon 5-Miler and is available in select stores across New England. 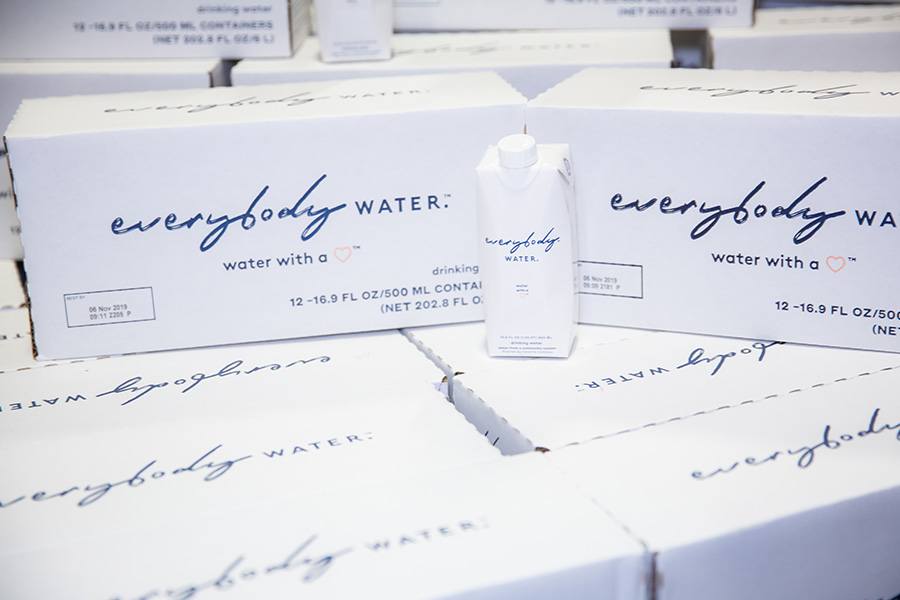 Not having easy access to clean water means many things for developing countries. The most obvious being sickness, sanitation issues, and dehydration. But the most overlooked issue is the fact that women and girls, who are responsible for carrying water to their homes, are losing a valuable resource needed to bettering themselves: time.

Everybody Water, a locally women-owned and operated beverage startup, is giving them that time back with every carton of water sold. They are now selling boxed water in select stores across New England and donating three percent of gross sales to Water 1st International, a non-profit that sets up water systems in communities that need them.

Co-founders, neighbors, and friends Megan Hayes and Kimberly Reilly tell me they were both looking for more meaning in their careers. With four daughters between the two they also wanted to set an example that everybody can make change happen. After traveling extensively and seeing just how big of an issue clean water is for not only communities but for the success of women and girls Everybody Water was born.

“What is holding these women and girls back was clean water,” Hayes says. “They were walking everyday for water and didn’t have time for education, work, or to thrive in any way.” They tell me the gender roles are very different in other parts of the world, or still steeped in old world traditions you could say. Women are responsible for caring for the home and the children, and walking hours a day to carry water.

When they were deciding which non-profit to work with they chose Water 1st because they don’t just bring a pump to a village, which sometimes isn’t enough. They bring sinks, toilets, and showers and show the community how to use and maintain them. “In that time schools are built, organizations begin to thrive, and the joy is immediate,” Reilly says. “The celebration of water and the appreciation of water is really humbling. It’s just amazing what happens in life when you have that simple convenience.”

Everybody Water’s carton is 100 percent recyclable and sustainably sourced, joining a larger movement in the fitness industry to cut back on single-use plastic water bottles as well as plastic bags for sweaty clothes. B/Spoke rolled out a campaign last year to eliminate plastic bottles and bags and many instructors in the area have been vocal on social media about being a little more mindful about the environment.

“It’s been really cool to see the community build on this,” Hayes says. “We can’t start this alone, it begins with everyone.” You can find Everybody Water mostly on the North and South Shore at places like Lululemon, Daily Press, as well as a number of studios. Everybody Water will also be the official water at Harpoonfest, the Harpoon 5-Miler (coming up next weekend), Cohasset Triathlon, Levitate Music Festival, and Harpoon Oktoberfest.

You can order cases of the water online and even subscribe weekly. We all have to drink water—might as well support a good cause while you’re hydrating. 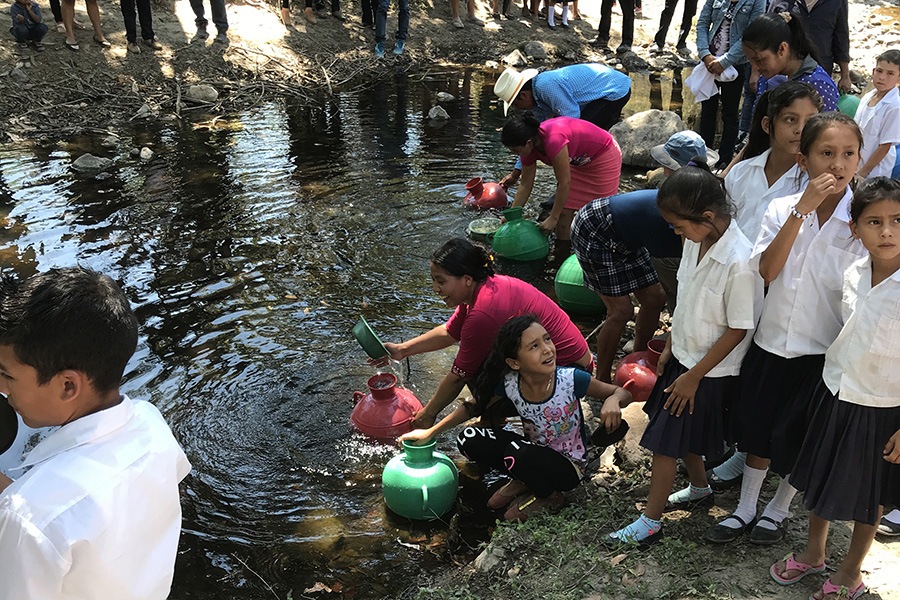 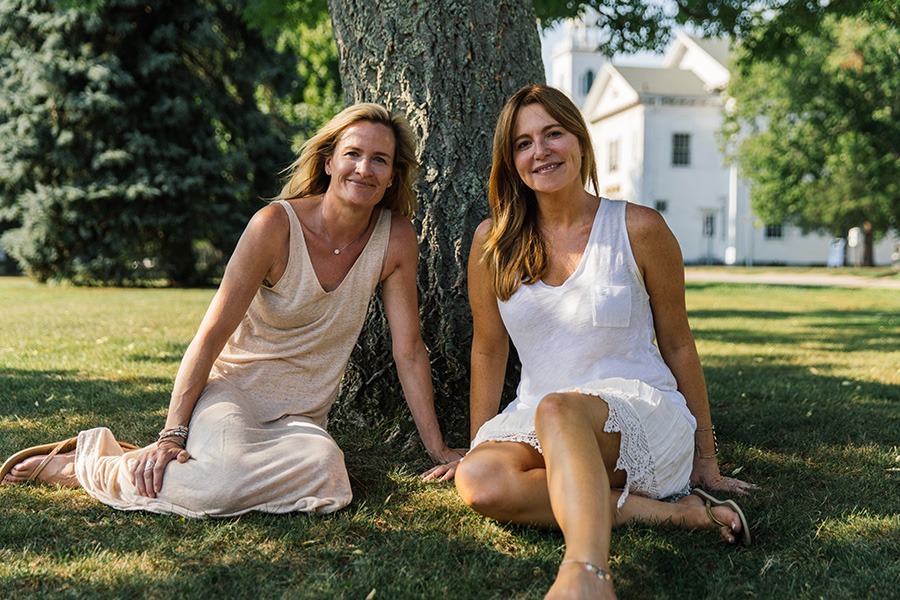