The organization, which works to eliminate racism and empower women in the city of Boston, has operated out of 140 Clarendon Street for nearly 100 years. 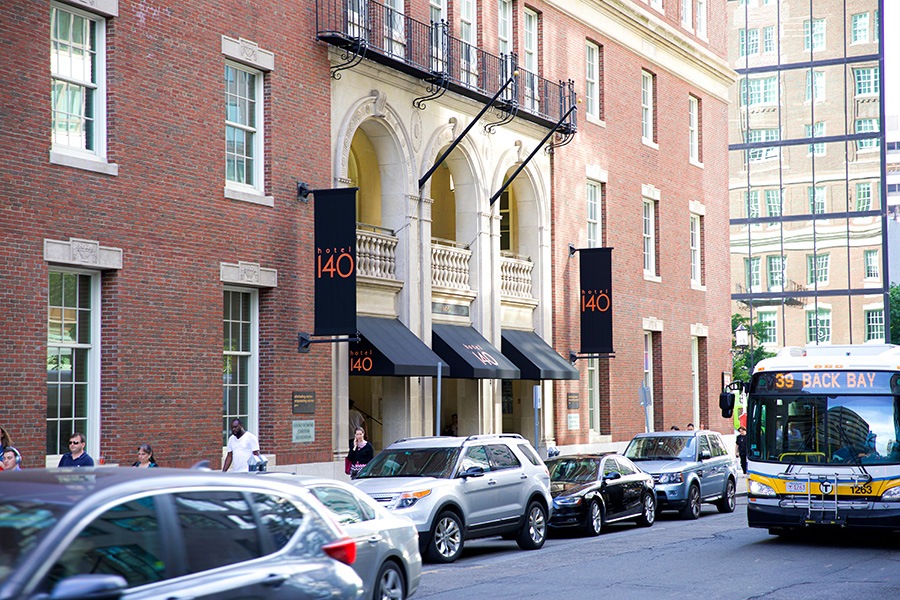 The iconic “YWCA” that can be seen from the top of 140 Clarendon Street will be no more. On June 13, the organization which works to eliminate racism and empower women in the city of Boston, announced the sale of its home in Back Bay.

In a letter to their supporters, Beth Chandler, president and CEO of the YWCA, said the work of the company today is not location-bound. “Our partnerships and programs extend well beyond this address,” she said. “And our work impacts organizations and individuals across the city.”

The YW Boston has been operating out of 140 Clarendon Street since 1927 and was founded by a women’s prayer group and women’s social activist group in 1866 as the Boston Young Women’s Christian Association. The original building served as a multi-use space for women to gather for social change. Although no longer offered, the space also once included a pool, weight room, and fitness services.

Chandler goes on to say in the letter that the sale of the building will support the continuation of programs and strategies into the future, that extend much farther than the four walls of 140 Clarendon Street. “The vision of today’s YW Boston is to help individuals and organizations create more inclusive environments where women, people of color and especially women of color in Boston can succeed,” she said in the statement.

The company will continue its work in three different areas including Diversity and Inclusion services, a new girls leadership program called the F.Y.R.E. Initiative, which stands for Fierce Youth Reigniting Excellence, as well as continued advocacy work and events to build public awareness.

The Boston Business Journal reports that the 178,000-square-foot building could serve many different uses including both affordable and market-rate apartments, a boutique hotel, and non-profit and retail tenants. It will likely hit the market in late summer or early fall and a sales price has not been disclosed. Another former YWCA building at 40 Berkeley Street was recently converted into the boutique hotel called The Revolution, which hosts a ton of free fitness events almost weekly.

To read more, or to get involved in the YWCA, visit: ywboston.org.