For the sixth year in a row the hospital ranks number one by the U.S. News & World Report's Best Children's Hospital rankings. 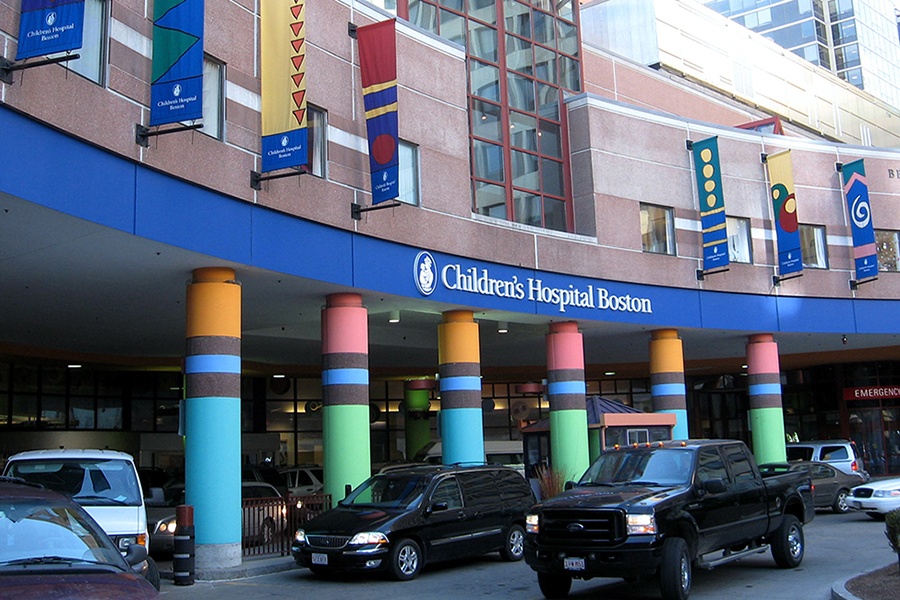 Boston is used to being on top. Whether we’re talking sports teams, colleges and universities, or hospitals, a number one spot is always what we’re pining for. And today, Boston Children’s Hospital is basking in its glory in the number one spot as it was once again named the top pediatric hospital in the nation by U.S. News & World Report for the sixth year in a row.

The report gathers clinical data from almost 200 medical centers around the nation and evaluates things like nurse staffing, infection prevention, and patient safety. It also takes into consideration surveys from pediatric specialists detailing the institutions where they would send the sickest children in their specialty. Fifty pediatric facilities across the U.S. were recognized in 10 different pediatric specialities.

Children’s ranked within the top five in every speciality listed. Top rankings included cancer, neurology, nephrology, orthopedics, and urology. The hospital ranked second in diabetes and neonatology, as well as third in pulmonology, fourth in gastroenterology, and fifth in cardiology. Other hospitals within the overall top ten include Children’s Hospital of Philadelphia, Cincinnati Children’s Hospital, and Texas Children’s.

“We are deeply honored to have again earned the distinction of being the nation’s top-ranked children’s hospital,” Sandra Fenwick, Boston Children’s CEO, said in a release. “It’s a tribute to the doctors, nurses, researchers, and so many other staff whose exceptional work every day is improving the health and well-being of children from around the world and around the corner.”

Mass General Hospital for Children was the only other Massachusetts children’s hospital to be recognized. It ranked in five specialties including diabetes, gastroenterology, neonatology, pulmonology, and urology.

The rankings are in their 13th year and serve to provide quality information for those families seeking the best place of care for rare or life-threatening illnesses. It’s comforting to know that one of the best places for that kind of exceptional care is right here in our own back yard.