Researchers at Harvard Medical School found an abrupt spike in suicides amongst those ages 15-24. 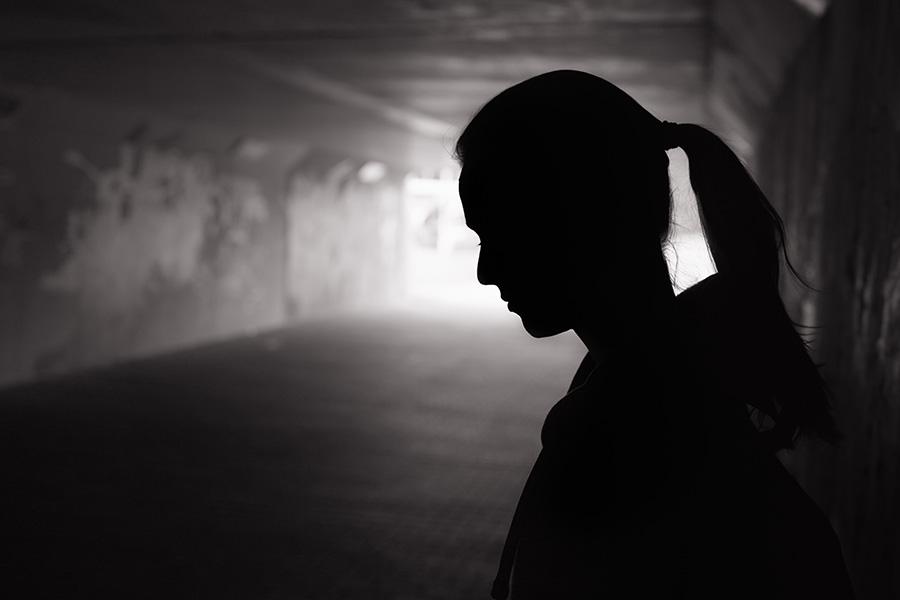 Mental health awareness is an ever-increasing topic of discussion. But are we doing enough to reach people who are struggling? According to a new study published Tuesday in the JAMA Network Journal from Harvard Medical School, the evidence that we’re not is pretty alarming.

The study, led by Oren Miron, a research associate in biomedical informatics at Harvard Medical School, examined the Centers for Disease Control and Prevention Underlying Cause of Death national database to determine trends among suicides in those ages 15-24 from 2000-2017.

Researchers looked at groups aged 15-19 and 20-24 separately and also by gender. What they found was that suicide rates increased in 2017 to the highest point recorded in both age groups. Specifically, among 15-19 year-olds the rate rose by 47 percent, and for those aged 20-24, the incidence of suicide rose by 36 percent.

They also found there was a recent increase in male suicides in the 15-19 age range. In 2017 alone, 6,241 individuals in the 15-24 age range committed suicide and of those, 5,016 were male and 1,225 were female. The researchers do point out that one limitation of the study could be that the cause of death could be inaccurate, for example if a suicide using opioids was mistaken for an accidental overdose.

As Miron explained to the Boston Globe, “People may assume that suicide increase is this very constant thing that just gradually goes up, but there might be something new we need to worry about.”

Although speculations can be made about causes for the uneven trajectory and the increase in general, one thing’s for certain, today’s teens deal with a lot of pressure, and increasing social media exposure isn’t helping. Although progress might be slow, as reported by the Globe, Massachusetts is taking steps to increase suicide prevention initiatives and working to integrate prevention programs into schools and hospitals.

If you or someone you know is thinking about suicide, call the National Suicide Prevention Lifeline, 1-800-273-TALK (8255).