Anne Klibanski, who has been serving as Interim President and CEO of Partners Healthcare since February, is now the official leader of the state's largest private employer and overseer of its most renowned hospitals. 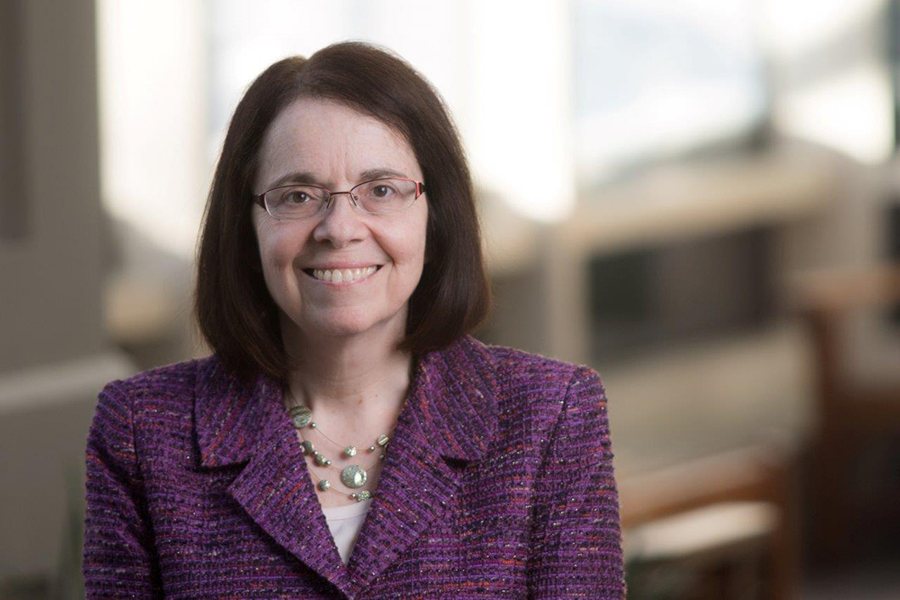 Yesterday, Anne Klibanski became the first-ever female president and CEO of Partners HealthCare. She was appointed by the board of directors after having served as interim president and CEO since February, when her predecessor David Torchiana announced his plans to retire earlier this year, and officially stepped down in April.

Partners, the state’s largest private employer, with 75,000 employees, oversees some of the most renowned hospitals in the area including Mass General and Brigham and Women’s. The non-profit organization works to increase patient care, research, and teaching and Klibanski has proved monumental in her efforts towards those goals.

During her time as interim president, she oversaw things like Partners 2.0 which is a new, multi-year, system-wide initiative that is aimed at optimizing better health for patients through communication and collaboration, reinventing clinical care, and modernizing education.

“Over the past several months, it has become increasingly clear to each member of the board that Anne is the ideal leader of Partners,” Scott Sperling, chair of the Partners Board of Directors, said in a release. “As we move forward together as a truly integrated system, Anne has done an outstanding job managing this large and complex system as we continuously work to provide care of exceptional quality at the lowest possible cost.”

Before being appointed in February, Klibanski served as the chief academic officer for Partners for seven years. Before that she was the chief of neuroendocrine at Mass General and is highly regarded for her research in neuroendocrine disorders and pituitary tumors.

“Partners HealthCare is a great organization, but I believe we can do better,” Klibanski said in a release. “In recent months members from hospital boards across the system have started to work together in a way we have not seen before. I am honored to have the opportunity to realize the full potential we have to transform health care and make it better for patients and families everywhere.”