Sperm count in Western Countries has been declining for quite some time, researchers at the Harvard T.H. Chan School of Public Health analyzed young men's diets to see if nutrition plays a role. 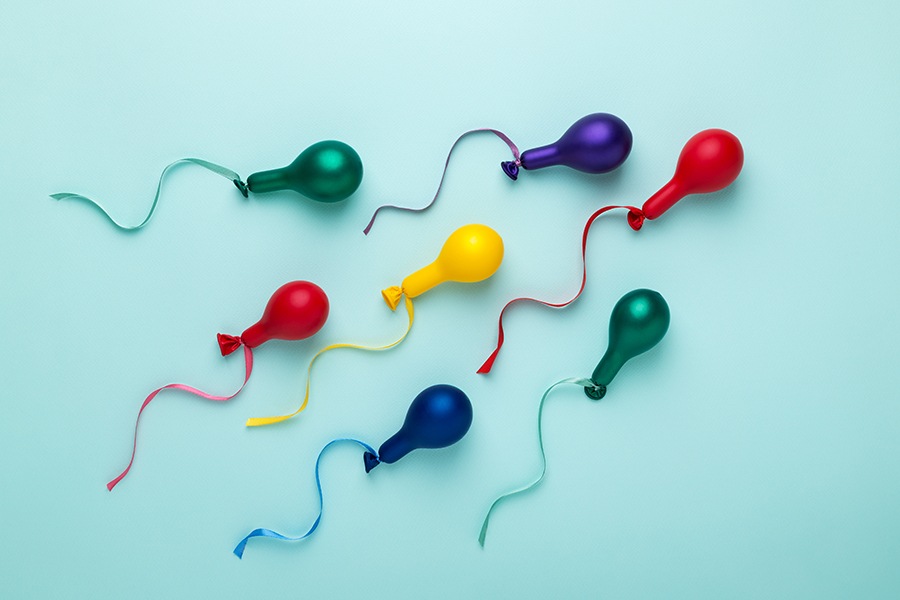 It’s no secret junk food isn’t the best thing for your overall health and wellness. Besides the most obvious reasons being issues like increasing risk of heart disease, obesity, and high blood pressure, a diet heavy in salt and fat may also be a cause of declining sperm count in young men.

Recent studies show that sperm count has been declining for quite some time, specifically in Western countries. Although some of the reasons behind this trend are unknown, researchers at the Harvard T.H. Chan School of Public Health conducted a study to see if young men’s nutrition might play a role. Their findings were presented at the 2019 annual meeting of the European Society of Human Reproduction and Embryology.

During the study they analyzed nearly 3,000 otherwise healthy Danish men who were undergoing a fitness examination for military service between 2008 and 2017. What was being assessed included diet, semen quality, reproductive hormones, and lifestyle factors.

Their findings revealed four dietary patterns. The first was a “Western” pattern defined as a diet heavy in processed foods, refined grains, and red meat, among other things. The second was a “prudent” diet which includes fish, chicken, vegetables, fruit, and water—otherwise known as a Mediterranean diet. And the third and fourth were a “smørrebrød” pattern, which is classified as an intake of cold processed meats, whole grains, mayonnaise, cold fish, condiments, and dairy and a “vegetarian” pattern (vegetables, soy milk, and eggs).

While it should remain as no surprise, the men with the highest sperm count adhered to a diet rich in fish, fresh veggies and fruit, plus a healthy dose of water—or “prudent” diet. Vegetarian and smørrebrød eaters followed. Those who ate mostly a “Western” pattern diet had a median sperm count of 25 million lower than those who ate a “prudent” diet.

So, it goes without saying, eat your leafy greens, make sure to get a sufficient amount of protein, and eat sweet treats and salty snacks in moderation—a sound diet affects a lot more than just your waistline.