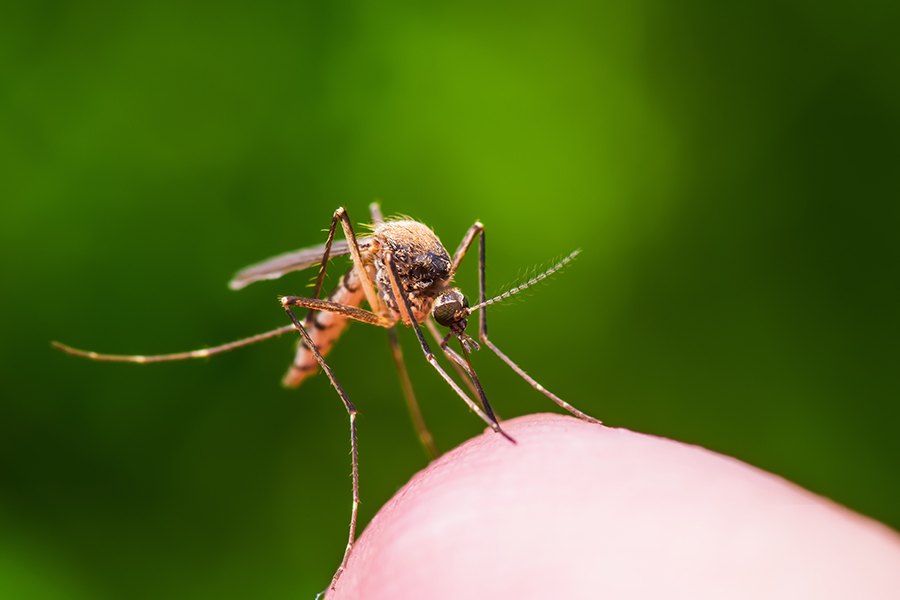 As we head into the tail end of summer, and with Labor Day weekend upon us, we’re not telling you to skip out on the bonfires and evening beach strolls, but do bring the bug spray.

The fourth case of eastern equine encephalitis infection (EEE) was confirmed in Bristol County in a woman over the age of 50 by the state Department of Public Health on Sunday. Three other cases have been confirmed in the Commonwealth this month. The first was reported on August 10 in a male over 60 from Plymouth County, the second was confirmed on August 16 in a male between the ages of 19-30 from eastern Worcester County, and the third on August 23 in a male over the age of 60 from northern Franklin County.

EEE is a rare, and potentially fatal, virus spread by infected mosquitos to other animals and humans. In Massachusetts, it occurs most often in and around freshwater swamps and those most at risk are people under the age of 15.

According to the Globe the Public Health Department is working with the Massachusetts Department of Agricultural Resources to control the issue, and the state has already begun conducting spraying in critically affected areas. Aerial spraying in Middlesex and Worcester Counties will resume on Monday night. The latest spray updates can be found here.

Here’s what you need to know about the virus to keep yourself and loved ones safe:

For more information contact the Massachusetts Department of Public Health of Epidemiology and Immunization at 617-983-6800.