The Cape House, as the Boston-based spin studio calls their Cape Cod location, found a permanent home in Mashpee this summer. 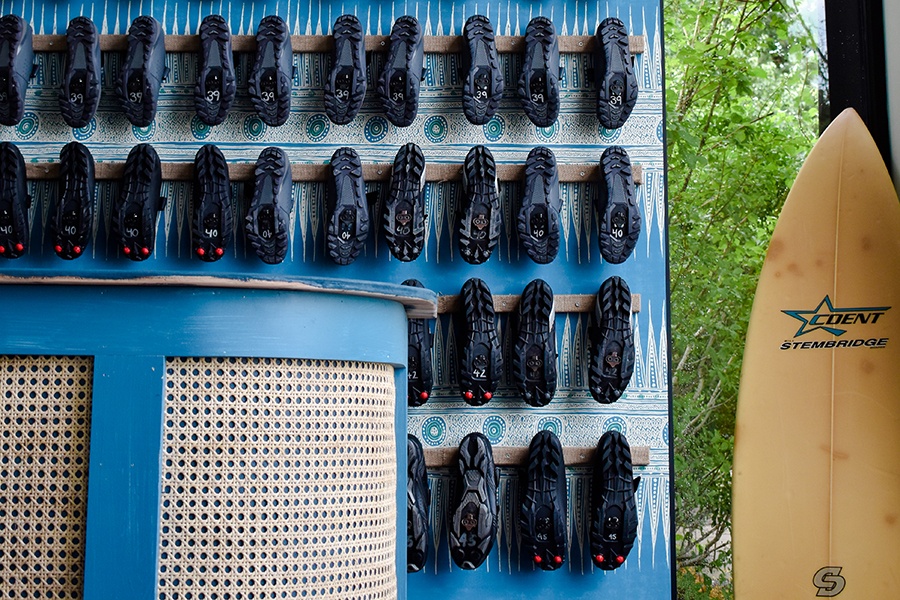 As vacationers slowly make their way home from the beach and back-to-school shopping displays take over every Target store in the city, B/Spoke is saying hold up—summer is definitely not over.

The Boston-based spin studio unveiled its newest permanent location in Mashpee last month, and they’re hosting pop-up experiences well into September. Dubbed the Cape House, the 3,700-square-foot-space blends high-end boutique fitness with laid-back beach vibes for the ultimate workout experience at your home away from home.

Originally only operating as a pop-up on Joy Street, the Cape House will permanently occupy 1 Market Street and offer both spin classes and B/Spoke’s signature high-intensity interval class called Train year-round. You’ll also be able to test out Train X, a half on-the-beat and half off-the-beat workout, similar to Train, but incorporating more complex movements and heavier weights.

Spin classes take place in a 56-bike stadium seating spin studio and feature new custom Stages bikes, similar to the ones you’ll find at the Downtown or Wellesley studios. Train and Train X takes place in the Lab, where there are no bikes, but weights and mats for more cross-training type moves.

Throughout the end of the summer you can also expect to see pop-ups from Legit Activewear and the skincare line Cln&Drty. Legit Activewear will be at the studio on August 30 and 31 and Cln&Drty will take over the space on September 14. Expect samples of products and other activations.

Spin aficionados, traveling to the Cape, or who call Mashpee home, can book bikes or mats through B/Spoke’s mobile app. Classes are mostly offered in the morning, with one evening ride at 5:30 p.m. 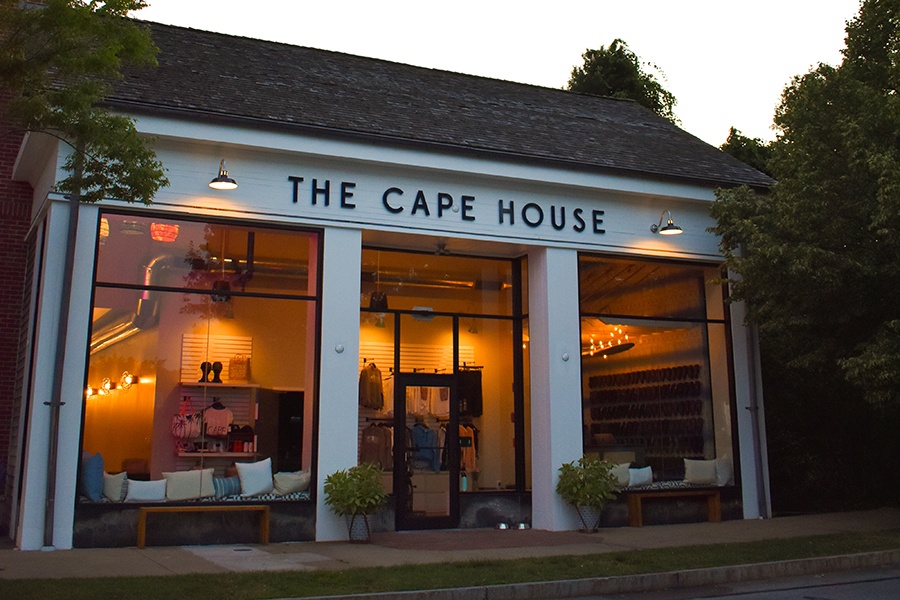 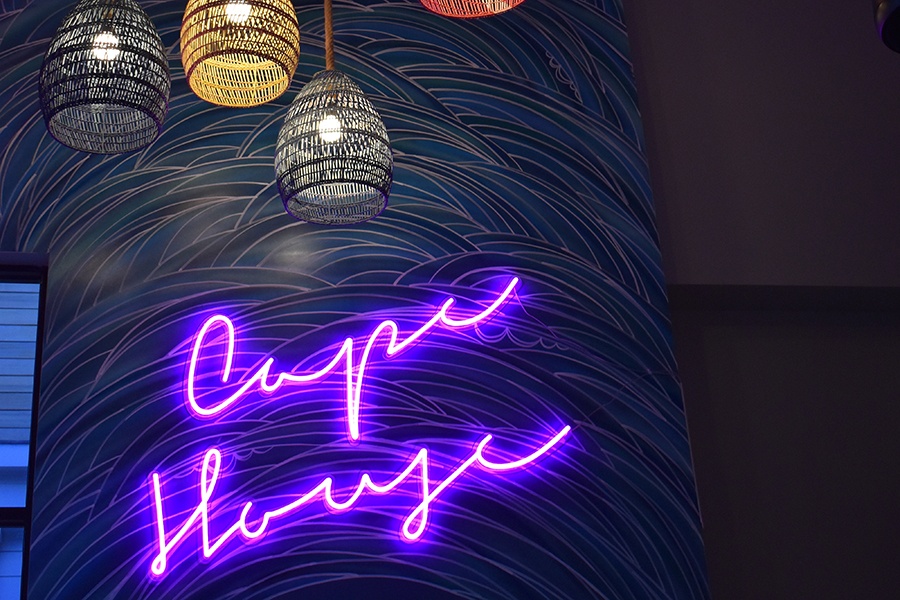 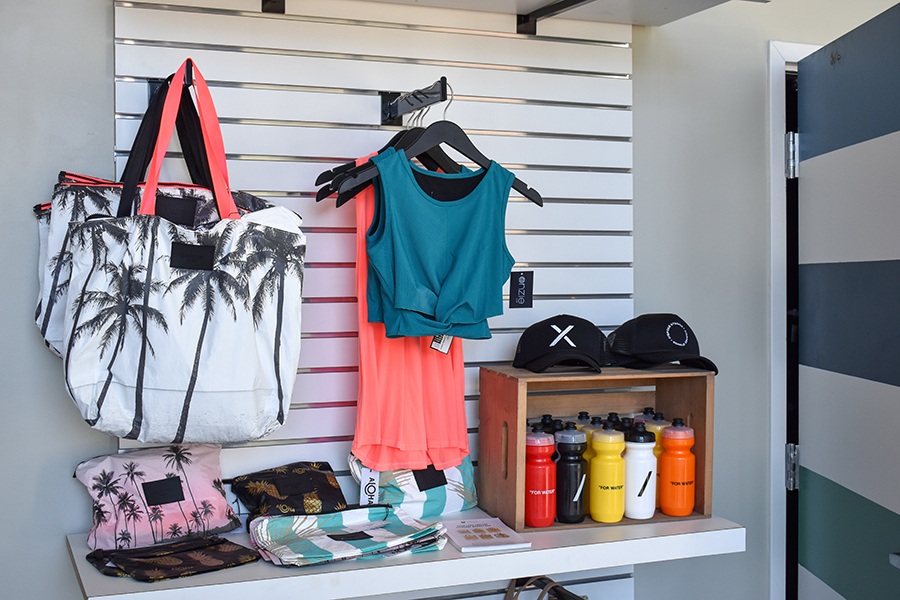 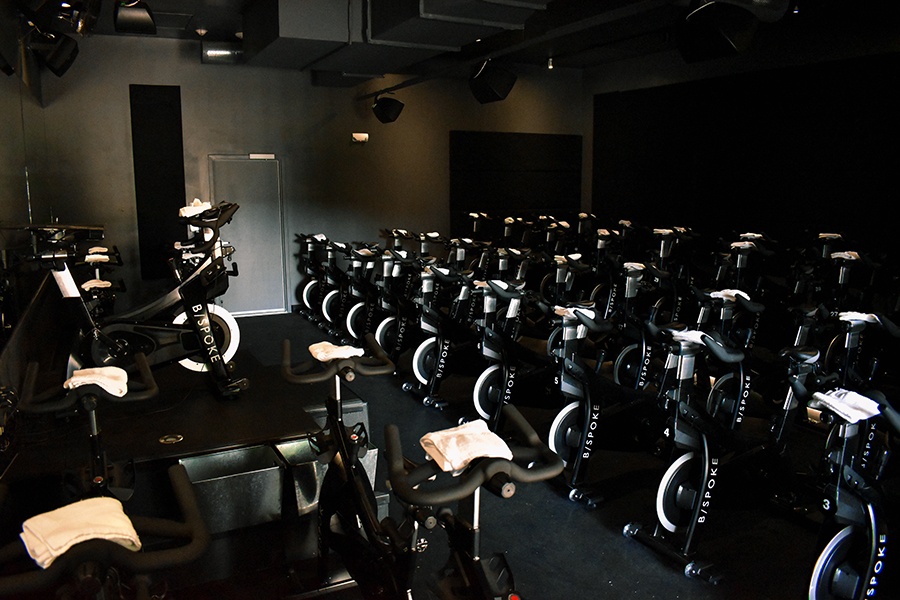 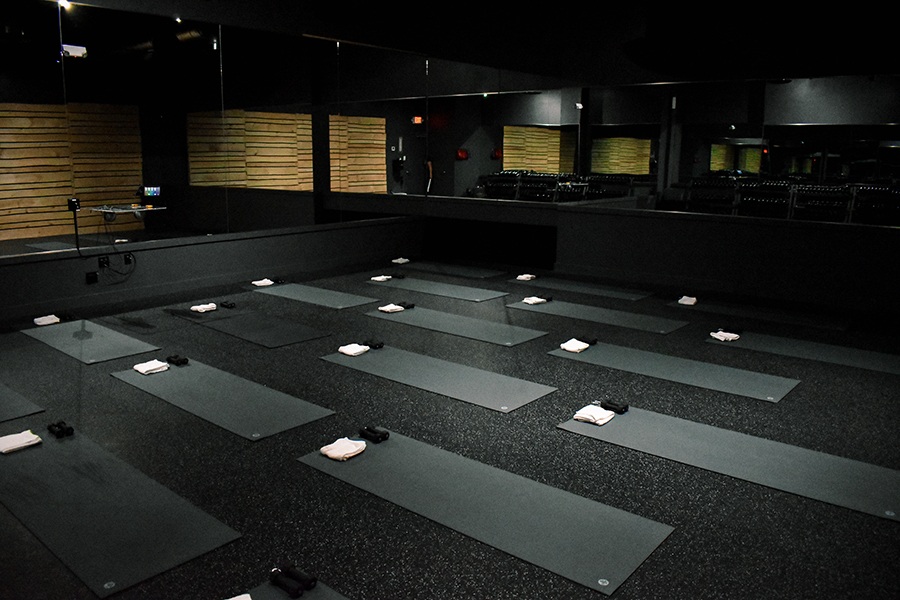