Researches from the Mayo Clinic found lung damage in patient tissues samples of those with the vaping illness closely resembles a chemical burn. 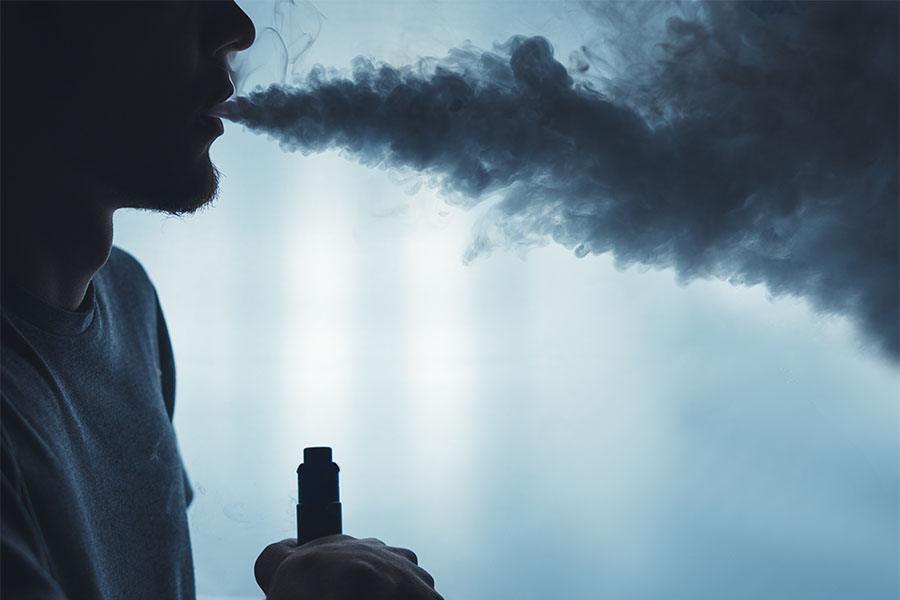 With so little information available, the mysterious vaping illness that continues to rock the country has resulted in widespread anxiety as authorities struggle to understand the disease.

The most recent update comes from researchers at the Mayo Clinic, who examined 17 patients suspected to have the illness. The findings, published Wednesday in the New England Journal of Medicine, show that the lung damage closely resembles a chemical burn.

“The damage looks like the kind of change you would expect to see in an unfortunate worker in an industrial accident,”  Dr. Brandon Larsen, a surgical pathologist at the mayo Clinic in Scottsdale, tells the New York Times. He goes on to say the injuries look like those seen in people exposed to poisons like mustard gas. The researchers found direct tissue damage and cell death in the lining of the airways, and in the lungs of the patients.

Of the 17 patients examined, 13 were men and four were women, with a median age of 35 and a history of vaping—71 percent with marijuana or cannabis oils. Two of the patients have died.

Previously, doctors thought the illness—which has affected more than 800 people in 46 states and caused 16 deaths—was due to the oils being vaped. For example, the THC oil itself could have been causing the issue, or the vitamin E acetate used to dilute the THC in some products.

It was thought that when the body is exposed to these oils, it caused a rare form of pneumonia from the accumulation of fatty substances, known as lipids, in the body. According to the study, though, none of the 17 patients examined showed any sign of lipid pneumonia. Instead, the researchers found immune cells called macrophages, which have a “fine, foamy-looking appearance that is characteristic of chemical injuries,” per Dr. Larsen.

The researchers do state, however, that the observations in the study should be interpreted with caution, as “it may simply be a marker of exposure and not necessarily a marker of toxicity.”