This is the first confirmed case of measles in Boston since 2013. 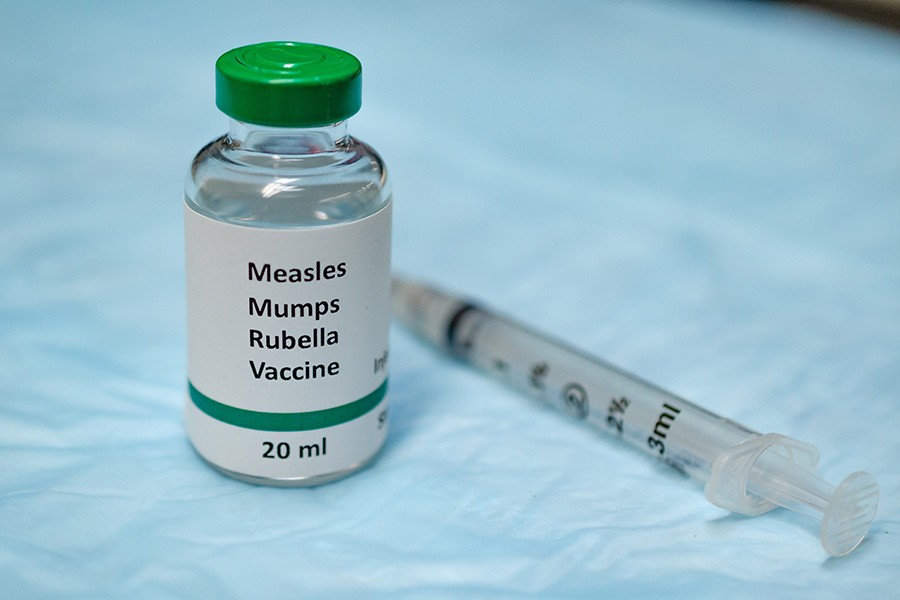 As if the threat of contracting EEE and the confusion swirling around the vaping illness weren’t enough, the Boston Public Health commission has confirmed a case of measles in the city.

Measles is a highly contagious virus usually spread from an infected person through coughing and sneezing. According to the Centers for Disease Control and Prevention, it can live for up to two hours in an airspace where the infected person has coughed or sneezed.

The Boston Public Health Commission (BPHC) reports that exposure to the infected individual may have happened at these locations and times:

If you don’t know your measles immunization status, the BPHC urges you to get vaccinated with at least one dose of the Measles, Mumps, and Rubella vaccine. If you were in the listed areas at those times, seek medical attention immediately. People who were at risk could become ill between October 25-October 26, or, in other words, about 21 days following exposure.

“This is a dangerous disease, but it is preventable,” Jennifer Lo, BPHC Medical Director said in a release. “Getting vaccinated is the best way for everyone to protect themselves from measles.”

Early symptoms include high fever, runny nose, cough, and red eyes. Three to five days after symptoms begin, a rash appears, usually with flat red spots that show up on the hairline and spread downwards. The virus can be especially dangerous for babies and young children, as well as pregnant women and those with compromised immune systems. Severe complications can include pneumonia and encephalitis, or swelling of the brain.

This is the first confirmed case of measles since 2013.