Healey, Pressley, and Others Urge Support for Abortion Rights Bill in Video Campaign 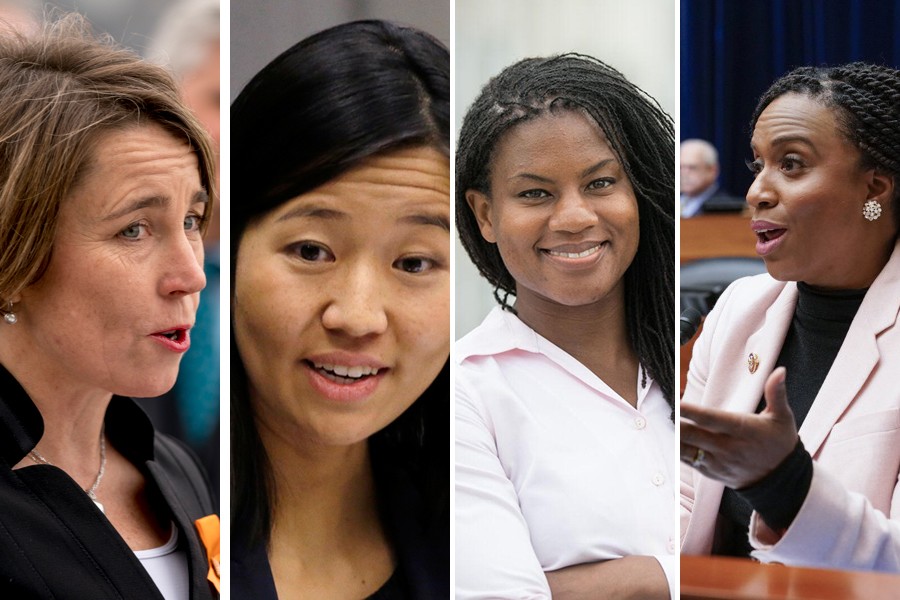 In an effort to fight back against the barriers women face to safe and legal abortions in the Commonwealth, some of the state’s most prominent women officials are raising their voices.

As part of a four-part social media campaign that launched today, Attorney General Maura Healey, Rep. Ayanna Pressley, and city councilors Michelle Wu and Lydia Edwards called for the state to “do better” by showcasing their support for the Roe Act in videos.

The Roe Act, also known as an Act to Remove Obstacles and Expand Abortion Access, would reform Massachusetts abortion laws ensuring that anyone, regardless of age, income, or insurance, can access safe, legal abortion.

More specifically, it would address the fact that minors in the Commonwealth need either parental consent or a judge’s permission, known as judicial bypass, to go forward with an abortion. It would also allow for women who have surpassed the current legal time limit for an abortion, 24 weeks, to do so in the rare case of any severe condition affecting the fetus or mother.

Kate Carson, a middle school teacher from Boston, talks about her frustration with Massachusetts’ current legislature in two of the videos. She was forced to fly to Colorado to have an abortion at 35 weeks due to the current law restricting abortions after 24 weeks, after finding out her baby would not survive due to severe brain abnormalities.

The campaign, set to run for a week, is aimed at readers of Politico, Facebook, YouTube, and MASSterlist, and is paid for by NARAL Pro-Choice Massachusetts.

Each video in the campaign runs for about a minute and a half, and along with appearances by some of the state’s most popular officials, includes commentary from nurses, physicians, and affected women who all push for the same thing: change.

As women’s healthcare rights are threatened federally, with the potential overturn of Roe v. Wade possible thanks to the Supreme Court’s conservative majority, and states like Alabama enacting abortion restrictions, mayors of Massachusetts, including Marty Walsh, are also signing on to support the Roe Act despite continued push back.

On the flip side, opponents are pushing back harshly against the bill—at times calling it infanticide. Myrna Maloney Flynn, a Massachusetts Citizens for Life activist in Northampton, has spoken to the Globe twice about the bill, saying it was written in a way that is “revenge against President Trump” and “would only make things worse.”

The issue continues to be divisive, but that’s clearly what the videos aim to combat.

“Massachusetts, we have to do better,” Maura Healey urges during the first video in the campaign. “Healthcare decisions should be made between a patient and her doctor. Anything medical should never be political.”

To watch all videos in the campaign: prochoicemass.org.