Research from Brigham and Women's Hospital found inequities when it comes to patients receiving the cardiac services they need. 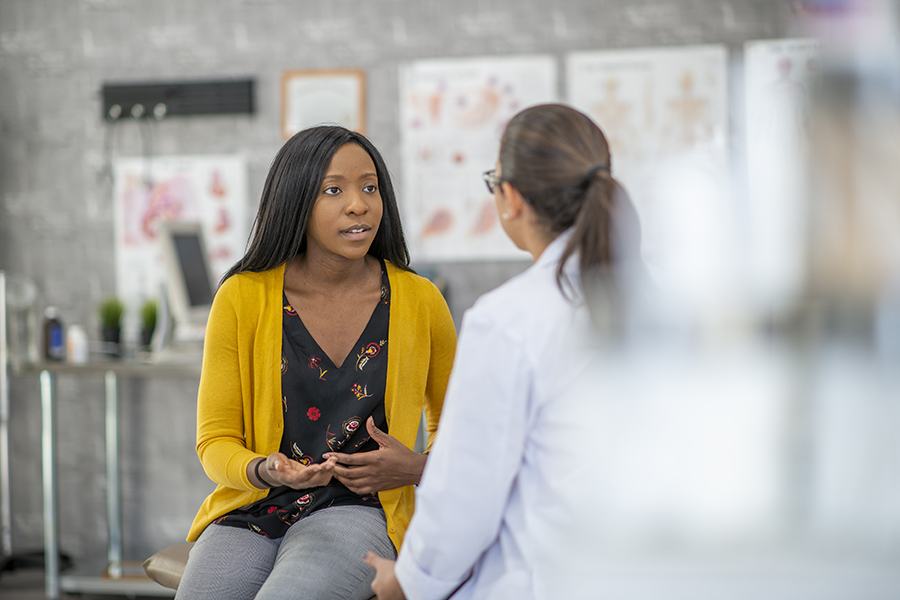 About 5.7 million people in the United States suffer from heart failure, according to the Centers for Disease Control and Prevention. And the CDC predicts about half of those people die within five years of diagnosis. For those who don’t receive the care they need, the outlook is even worse.

In a new study, published on Tuesday in Circulation: Heart Failure, researchers from Brigham and Women’s Hospital found inequities in access for heart failure patients who were black, Latinx, female, or over the age of 75. People who fell into those demographic groups were less likely to be admitted to the cardiology service they needed, and were instead admitted to general medicine services, and had a higher likelihood of being readmitted.

The results came from a cohort study that took place at the hospital from September 2008 to November 2017, and included patients who admitted themselves to the emergency room.

During that time, there were nearly 8,000 total admissions, of which 2,000 were unique patients (70 percent were white, 24 percent black, and 10 percent Latinx). After adjusting for demographic and clinical factors, black and Latinx patients with heart failure were more likely to be admitted to general medicine services compared to their white counterparts. No differences in rates of death were found, but those patients admitted to general medicine had higher rates of readmission in the 30 day time period.

“Taken together, our findings suggest that racial inequities in admission patterns may contribute to the well-documented racial inequities in heart failure readmissions in the U.S.,” Michelle Morse, corresponding author on the study and assistant program director for the Internal Medicine Residency Program at the Brigham, said in a release. “Future research on health inequities should seriously consider looking beyond biological differences between races to critical issues of inequities in access to care as key drivers of racial disparities.”

“This is, in part, driven by the differential access to the goods, services, and opportunities of society by race, which has been termed structural racism,” the authors write. “Structural racism in the United States is a major impediment to achieving health equity—the opportunity for all people to achieve their full health potential.”