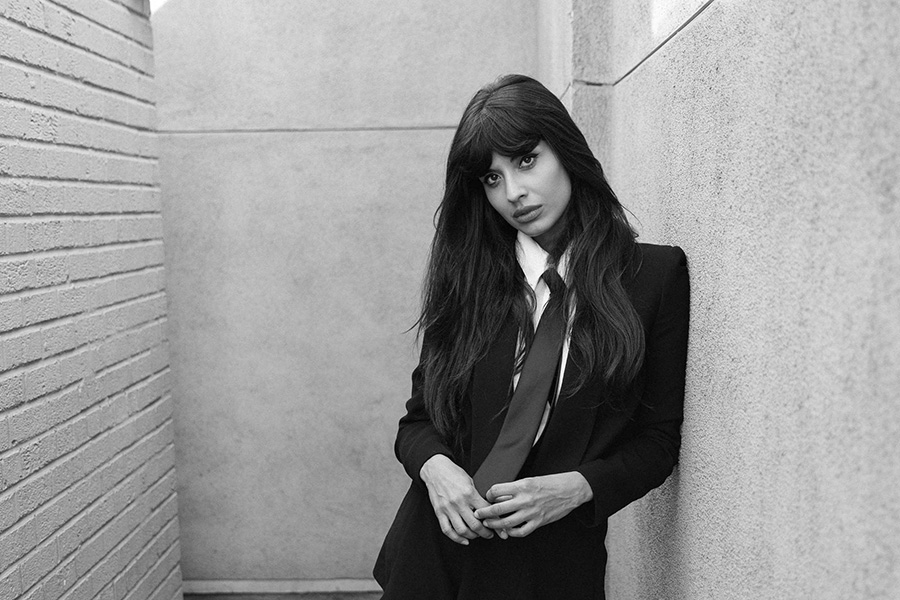 Nearly 30 million people of all ages and genders suffer from an eating disorder in the United States and approximately every 62 minutes someone dies as a direct result of one, according to the National Association of Anorexia Nervosa and Associated Disorders. To combat this, and the prevalence of diet culture, Massachusetts lawmakers and activists are doing something about it.

On Thursday, State House representative Kay Khan hosted an Eating Disorder Prevention Advocacy Day with eating disorder survivors, clinicians, and advocates. Khan was joined by Harvard School of Public Health professor Bryn Austin, The Good Place actress and founder of I Weigh Jameela Jamil, and others in front of a packed room of supporters, to educate lawmakers about these diseases and to support two bills she introduced into the legislature that would directly impact those affected by harmful diet culture messages.

The two bills, both introduced by Khan, are currently waiting in joint committee. The first is a bill that would limit the sale of diet pills and muscle-building supplements to minors. The second is a bill that would incentivize companies to avoid using altered images in their advertising and marketing.

“It is our duty as elected officials to recognize when trends are truly harming our youth,” Khan said at the press conference. “We cannot continue to have insufficiently regulated products on our pharmacy shelves that contain toxins and promote crash dieting to our children. And we shouldn’t embrace the corporate culture of advertising that is riddled with Photoshop and that alters human images. Research shows that this has, and will continue to have, a negative effect on the mental health of all consumers, especially children, unless we intervene. And that is what I am trying to do with this legislation.”

The biggest draw of the day was The Good Place star Jamil, who shared her personal struggle with eating disorders and called for action to push the bills forward. Jamil, who has been known to not hold back against stars like Kim Kardashian who endorse things like skinny teas and detoxes, started the I Weigh movement on social media.

Monday I Weigh inspiration! 📣✨ Show some love for our wonderful I Weigh family #iweigh #community

The movement is about “radical inclusivity” and began after she posted a picture of herself with words to define what she “weighs” in terms of her personality, achievements, and what she values about herself. It’s grown to include workout events across the country that celebrate exercise as a means of stress relief and self-confidence and the Instagram page has over 950 thousand followers.

“I am committed to this fight and proud to stand with Massachusetts as they consider signing legislation to protect the physical and mental health of young people,” Jamil said at the press conference. “They [young people] deserve our respect and, most importantly, our protection.”

Khan presented Jamil with a special recognition certificate from the State House and Jamil went on to meet with other lawmakers to advocate for the bills on Thursday. 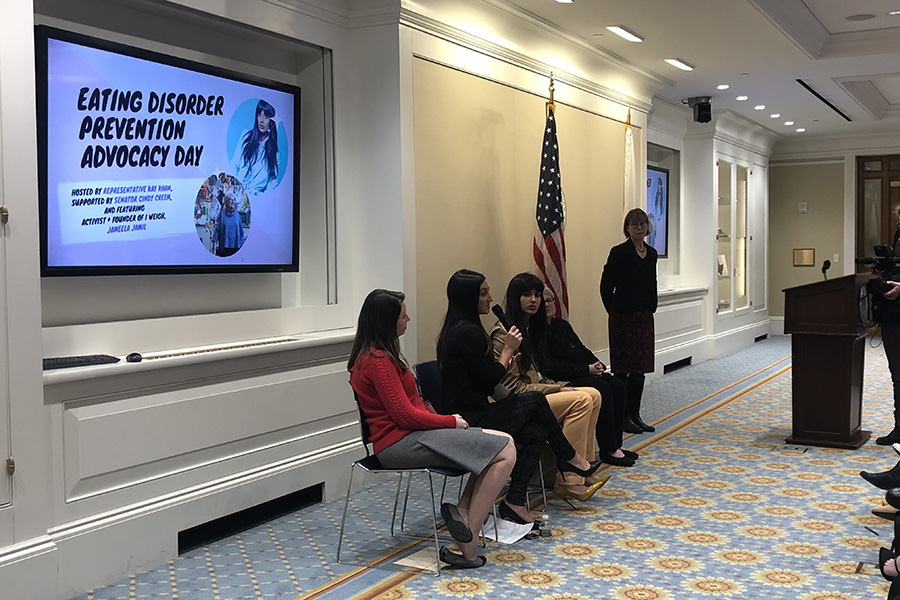 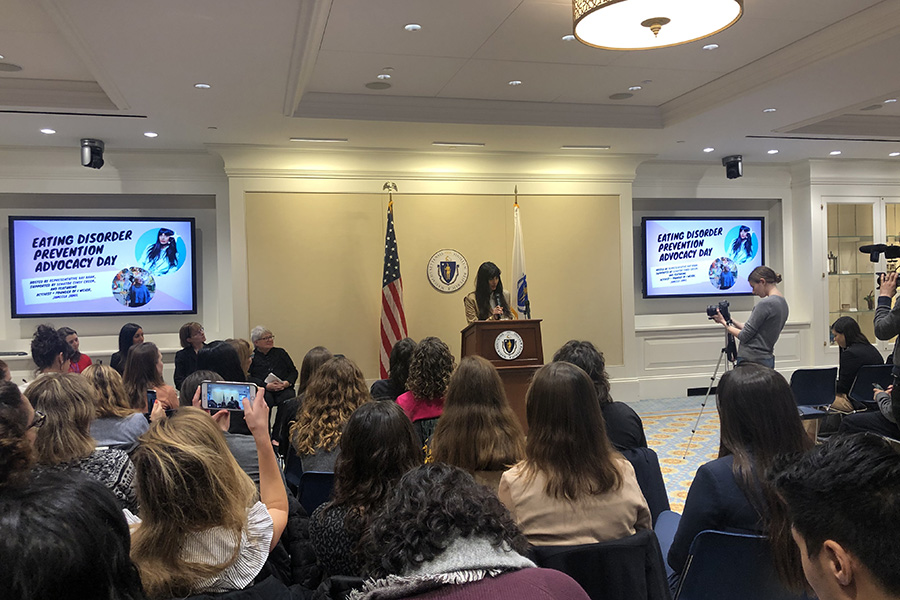