Dr. Bradley McGregor of the Dana-Farber Cancer Institute saved a patient from Maine diagnosed with the country's only known case of a rare cancer. 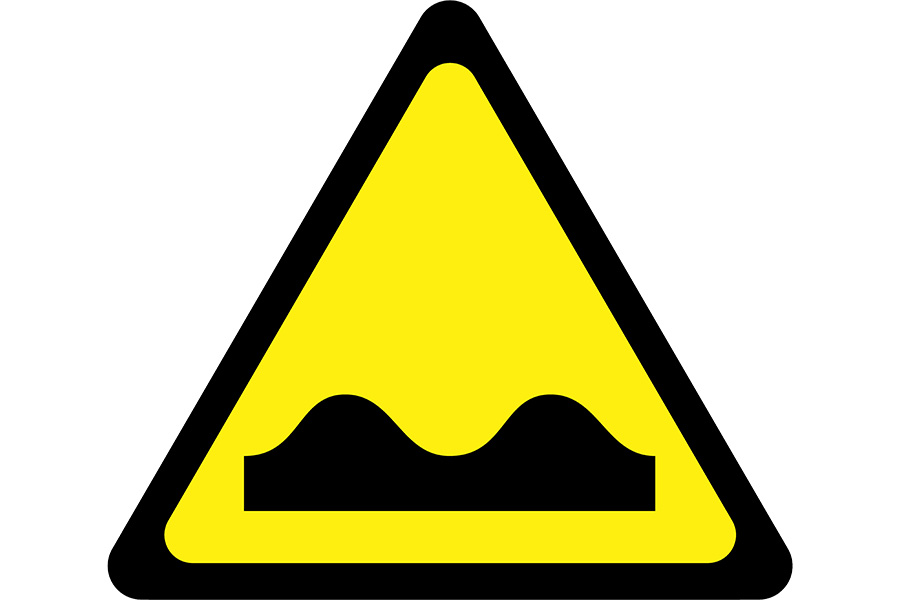